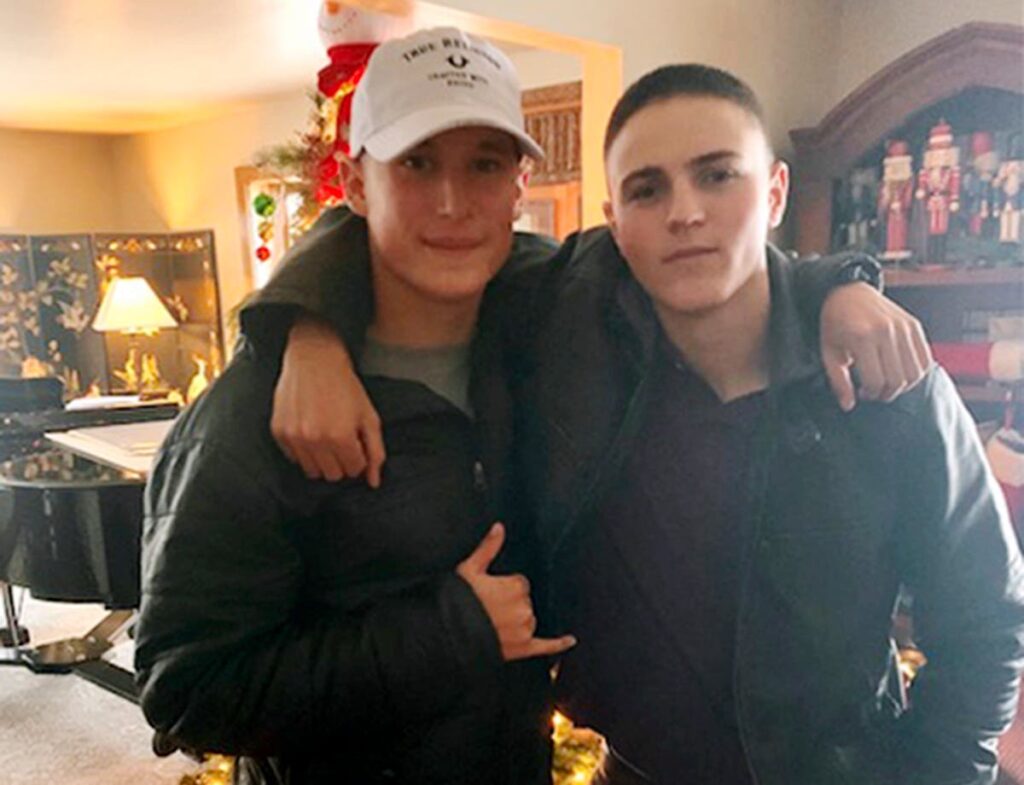 The Defense Department has released the identities of all 13 American service members who were killed in a pair of attacks at the Kabul airport on Thursday.

The attacks came from two suicide bombers and multiple gunmen, and killed an estimated 170 Afghans. They are the deadliest enemy action against US forces in the country in a decade, after the downing of a US Chinook helicopter in 2011, which killed 30.