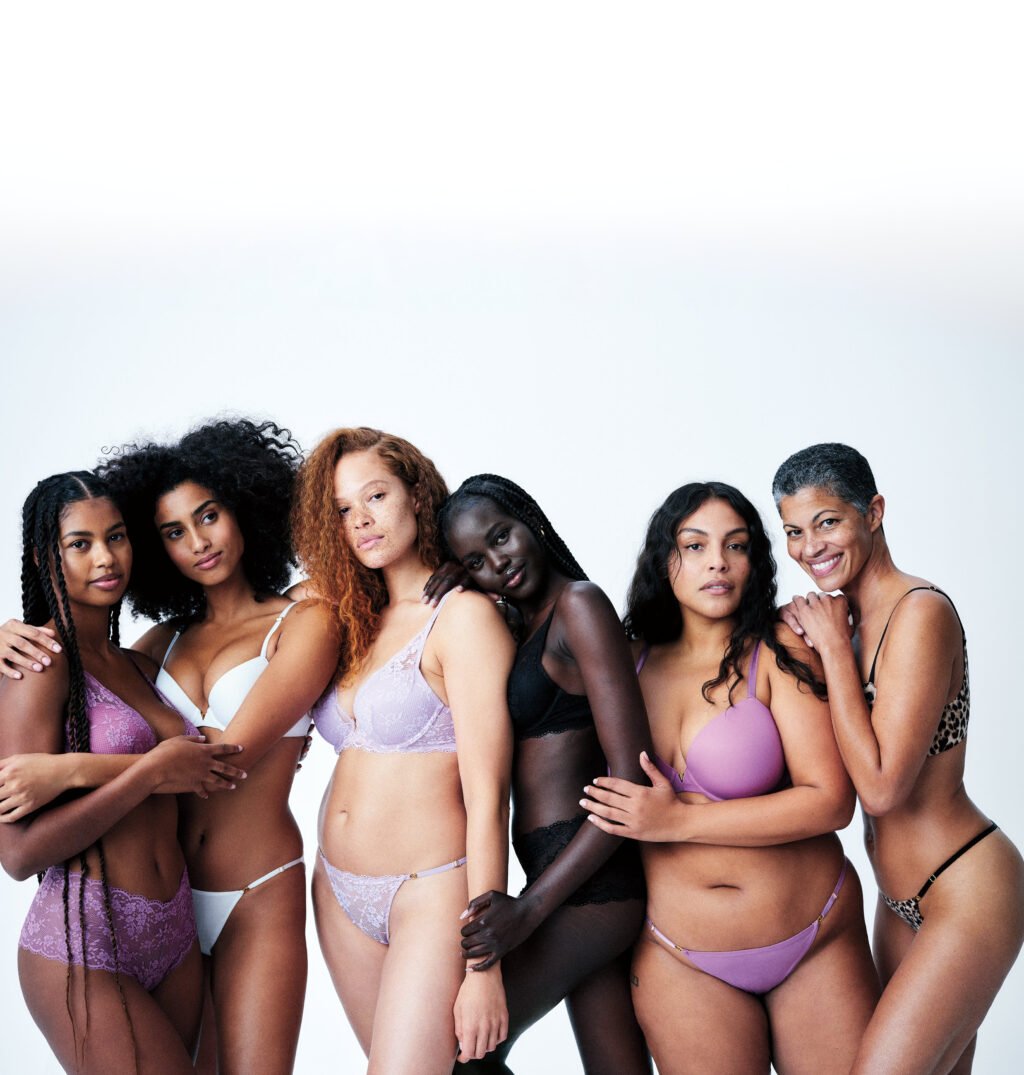 In mid-February, the retailer unveiled its latest collection of bras and panties, known as Love Cloud. The company also selected women of diverse backgrounds and body types — including its first-ever model with Down syndrome, Sofia Jirau — to star in the collection’s marketing campaign.

The launch of Love Cloud is yet another sign Victoria’s Secret’s is serious about working to overhaul its image — from racy and exclusive to tasteful and inclusive. And, importantly for skeptical investors, it could help to propel sales in the coming quarters. Victoria’s Secret shares are down more than 4% year to date. The stock has fallen more than 20% over the past six months, bringing the retailer’s market capitalization to $4.8 billion.

Revenue at Victoria’s Secret in 2020 tumbled 28% to $5.4 billion from $7.5 billion a year earlier, due in part to Covid-related store closures and hampered consumer demand. The company could provide more details when it reports its fiscal fourth-quarter and full-year results after the market closes Wednesday.

The shift by Victoria’s Secret also comes as women seek to incorporate more comfortable items into their wardrobes, even as they return to social settings, including going to the office. Analysts appear to be in favor of Victoria’s Secret’s push to get the basics right.

That means the company is going back to the drawing table for new merchandise, according to Victoria’s Secret’s design chief.

“We see innovation back in our business,” Chief Design Officer Janie Schaffer said in an interview.

A company veteran, Schaffer rejoined Victoria’s Secret in 2020 following a stint at British department store chain Marks & Spencer. Schaffer brought in a new team to bring a fresh perspective on the business. It appears to be a successful move in the early going.

This was all shortly before Victoria’s Secret split from Bath & Body Works to become a separate publicly traded entity, in August.

Victoria’s Secret has said it plans to touch up all of its roughly 1,400 locations globally, in the coming years. It’s also testing a smaller, off-mall format.

The biggest complaint among consumers for PINK, the firm found in the same survey, is higher prices.

Total bra sales in the U.S. grew 6% in 2021 compared with 2019 levels, according to NPD. Within that figure, sports bra sales surged 43%, and nonsports bras were up 7% on a two-year basis. The latter category includes wire-free bras, such as the ones Victoria’s Secret launched as part of Love Cloud.

“There’s been this fundamental shift in the types of bras women are looking for,” she said. “We’ve all shifted to a more comfortable and more casual wardrobe … and that’s ultimately affecting what we wear underneath those clothes.”

And from the start, these retailers have been more inclusive in their marketing to consumers.

Jane Hali & Associates retail analyst Jessica Ramirez said she’s noticed Victoria’s Secret has become more inclusive, with its selection of merchandise in stores and online spanning more sizes and with the retailer’s models appearing to be less retouched in images.

In the near term, however, ongoing supply chain constraints may overshadow the progress the company has been making, Ramirez said.

The company in late December reaffirmed its previous guidance that called for sales to be flat to up 3% compared with the prior year’s $2.1 billion. It sees diluted earnings per share in a range of $2.35 to $2.65.

Analysts are expecting earnings to be on the high end of that range, at $2.64 a share, and for sales to amount to $2.14 billion, according to a Refinitiv survey.