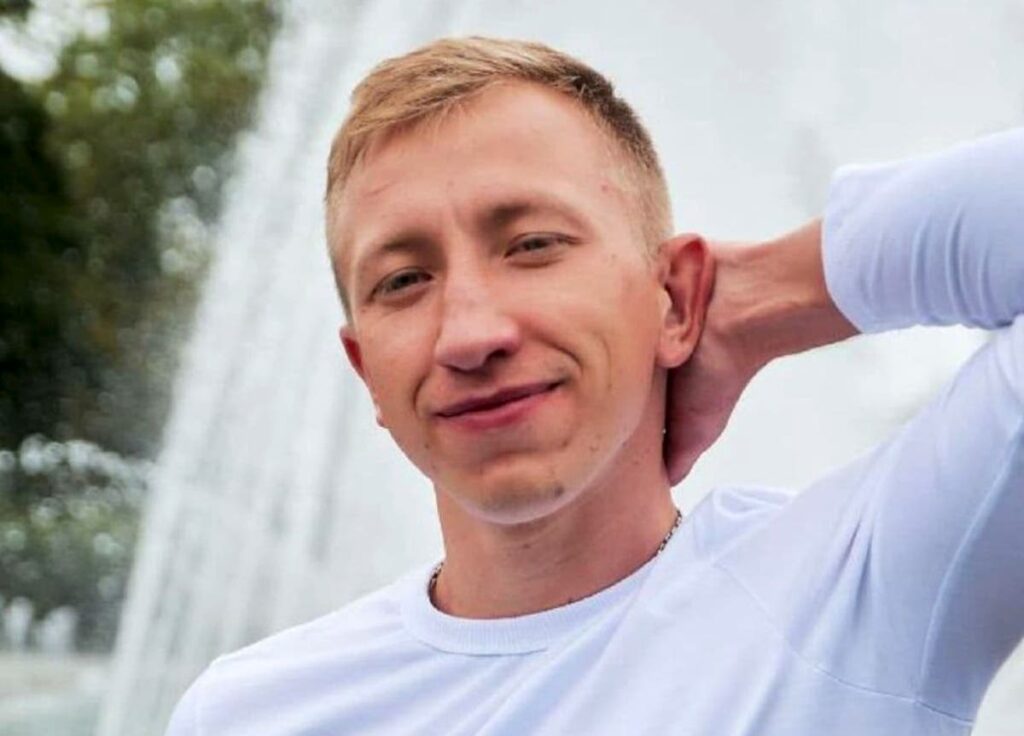 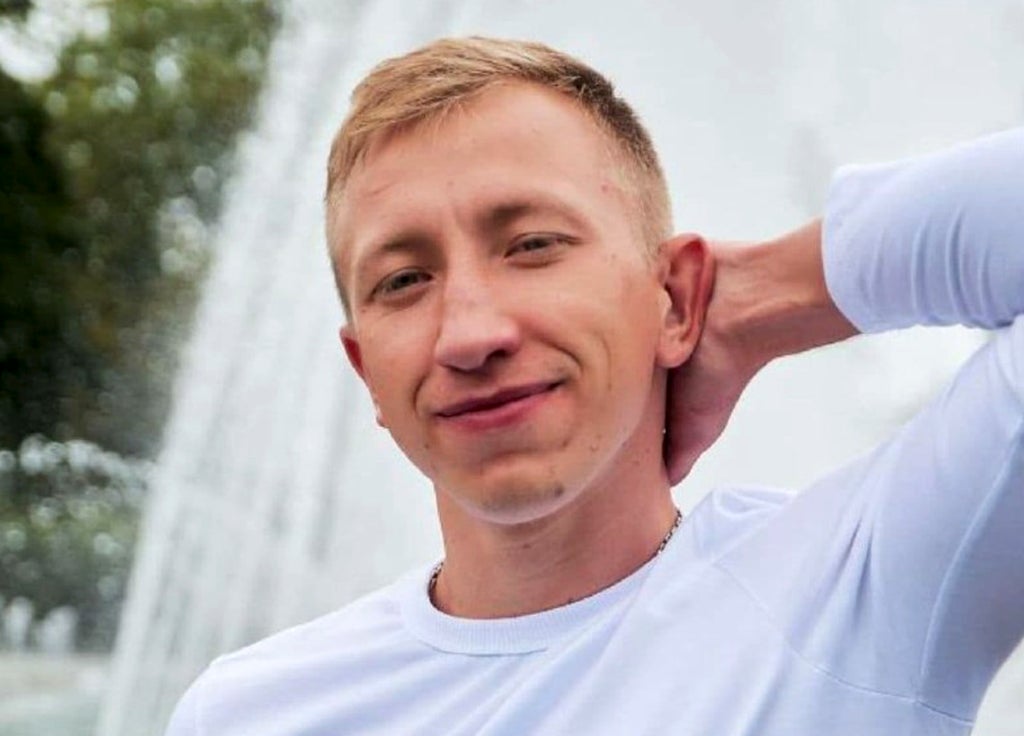 The head of a Ukraine-based NGO helping Belarusians fleeing persecution has been found hanged in a park in Kiev.

An investigation into the case has been opened by police. Vitaly Shishov’s body was found near his home in the Ukrainian capital, a day after he was reported missing by his partner after not returning home from a run.

Police said his mobile phone and other personal belongings were missing at the scene of the crime. They are treating the incident as suspicious – possibly a murder dressed up as a suicide.

UkrMr Shishov ran the Belarusian House in Ukraine (BDU), an organisation helping those who have fled Minsk find accommodation, work and legal advice in Kyiv.

The organisation mounted a search for him when he went missing on Monday, already fearing the worst after Mr Shishov had previously reported being followed by strangers while out jogging. BDU said security cameras showed Mr Shishov leaving his home at 9am, and that he would normally have returned an hour later.

“We scoured the neighbourhood where he used to run – but we could not find any traces of him,” BDU wrote on Monday.

“There is no doubt that this was an operation planned by Chekists [state-security operatives] to liquidate a Belarusian who presented a true danger to the regime,” they continued.

The NGO also confirmed that it had been the recipient of repeated warnings about “provocations, including kidnapping and liquidation”.

Belarusian journalist Tadeusz Gizcan meanwhile said Mr Shishov had been forced to flee Belarus last year after taking part in protests in Gomel, a city in the southeast of the country.

Ukrainian police appealed to everyone who knew Mr Shishov to come forward to provide information about his recent activity, psychological and emotional state, and possible dangers.

“The full picture of events will be established after witness hearings, analysis of CCTV footage, research and investigation,” the police said in a statement.

Ukraine is a major destination for people fleeing the repressive regime of president Alexander Lukashenko in Belarus, as are other neighbouring countries such as Poland and Lithuania.

Mr Lukashenko’s regime treats critics at home and abroad as criminals and revolutionaries backed by the West – an approach which stepped up in intensity following elections in 2020 widely held to have been fraudulent.

Earlier this year, Poland-based journalist Roman Protasevich was abducted while on a flight from Greece to Lithuania.

And at home, political opponents have been jailed on charges which they claim were fabricated by the regime.

Belarusian KGB operatives are believed to operate freely in Kiev and have previously been linked to the pursuit of other opposition activists working overseas – including the abduction of Mr Protasevich in May.

A view of the site where Vitaly Shishov, who led a Kyiv-based organisation that helps Belarusians fleeing persecution, was found dead in Kyiv

Mr Shishov’s death coincides with the international scandal caused by Belarus’s treatment of sprinter Krystsina Tsimanouskaya, who was offered asylum by Poland after defying team officials who tried to force her to return home following criticism of the national team’s preparations.

Her husband, Arseniy Zdanevich, fled to Ukraine on the same day, saying that despite just being “normal sports people”, the pair were at risk of political persecution in their home country.

Speaking to reporters from Ukraine, Zdanevich denied claims made by the Belarusian authorities about his wife’s mental health and confirmed that the couple have no links to the Belarusian opposition movement.

He added that they would both return to Belarus if they could be confident of not facing criminal charges in the country.