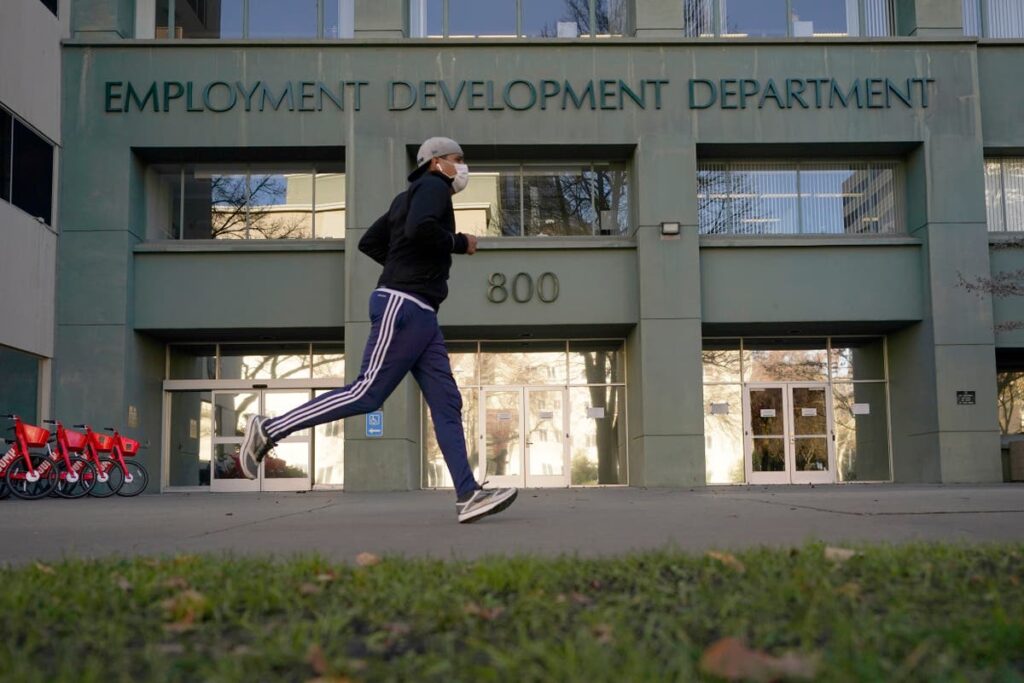 One of the most important coronavirus pandemic safety nets for Americans came to an abrupt end on Labor Day as federal unemployment assistance approved by Congress expired.

The programme was originally introduced to help offset the economic impact of government-mandated shutdowns and the closure of businesses as the Covid-19 virus began to sweep the US in the spring of 2020.

As of Monday, approximately 7.5 million out-of-work Americans have lost federal unemployment assistance, with another 3 million losing an additional $300 per week in aid to supplement state unemployment payments.

As many as 35 million people who live in households where a family member receives unemployment income could be affected, according to the US Census Bureau.

President Joe Biden has suggested that states allocate other relief funds towards unemployment aid, but state lawmakers do not appear ready to do so.

Congress – which is currently in recess – is unlikely to reinstate the relief when it returns to Capitol Hill.

With the nation grappling with a series of climate-related disasters as well as the ongoing impact of the more transmissible Delta variant of Covid-19, the expiration of this crucial lifeline for many is nothing short of a calamity.

A sharp decline in hiring in August — just 235,000 jobs created, down from 1.1 million in July — shows that the economic confidence of the early summer, when a largely successful vaccine rollout was expected to signal an end to the pandemic, may have come too soon.

However, there are still programmes available to assist Americans experiencing economic stress as a result of the pandemic and its knock-on effects. Some are federal government initiatives and others are state-based. Many cities and municipalities also have their own measures in place to help residents.

Beginning in July, the IRS and Department of the Treasury began disbursing payments as part of the new enhanced child tax credit introduced by the Biden administration for those with eligible children.

Structured as six payments, the credit increased existing benefits from $2,000 to $3,000 and added an additional $600 for children under the age of six for the current tax year.

Half of the credit comes in monthly cash payments between July and December, amounting to $300 per child under the age of six, and $250 per month for those aged six to 17. The other half is included when families file their 2021 taxes.

From October, benefits received through the Supplemental Nutrition Assistance Program (Snap food benefits, once called food stamps) will increase for the first time since 1975.

The average increase of 25 per cent from pre-pandemic levels will take the monthly benefit to approximately $150 per person. Those already enrolled in the programme will automatically see the bump in payments. Newly eligible recipients can enrol through their state governments.

The Biden Administration also plans to distribute one-time $600 pandemic relief payments to meatpacking and farmworkers, in an expansion of an aid programme that has so far mostly benefited farm owners. Agriculture Secretary Tom Vilsack announced the aid on Tuesday that will include direct payments to low-income, largely immigrant food chain workers.

While the Supreme Court ruled against an extension of the pandemic’s federal eviction ban, many states or local jurisdictions have their own bans in place to protect renters for at least the next few months.

Even though the federal ban is no more, applying for rental assistance from the government can protect tenants. In some states, rules are in place that will protect renters just through the existence of a pending application for help from the authorities.

Payments and interest on federal student loans have also been frozen for several more months until the end of January 2022.

Approximately 42 million borrowers with debt to the federal government from college tuition will not have to pay anything, nor see the balance of their debt grow, until February.

Those who may struggle with payments past the January extension are advised to speak with their student loan servicers now to discuss switching repayment plans if necessary to lighten the monthly burden.

More help could be on the way though. The $3.5 trillion budget proposal put together by the Democrats in Congress would be the biggest expansion of the social safety net for decades and would provide welcome support for many Americans.

Benefitting the most would be low-income workers and families, with expanded tax credits for earned income, children, and dependent care. The US may also get paid family and medical leave, universal pre-K for three- and four-year-olds, more childcare benefits for working parents, and free tuition at community colleges.

The fate of the budget currently lies in the hands of Congress, and the details may change as negotiations continue, but the Biden administration is prioritising the proposal, as well as its infrastructure programme, that could see the creation of well-paid jobs in many sectors.