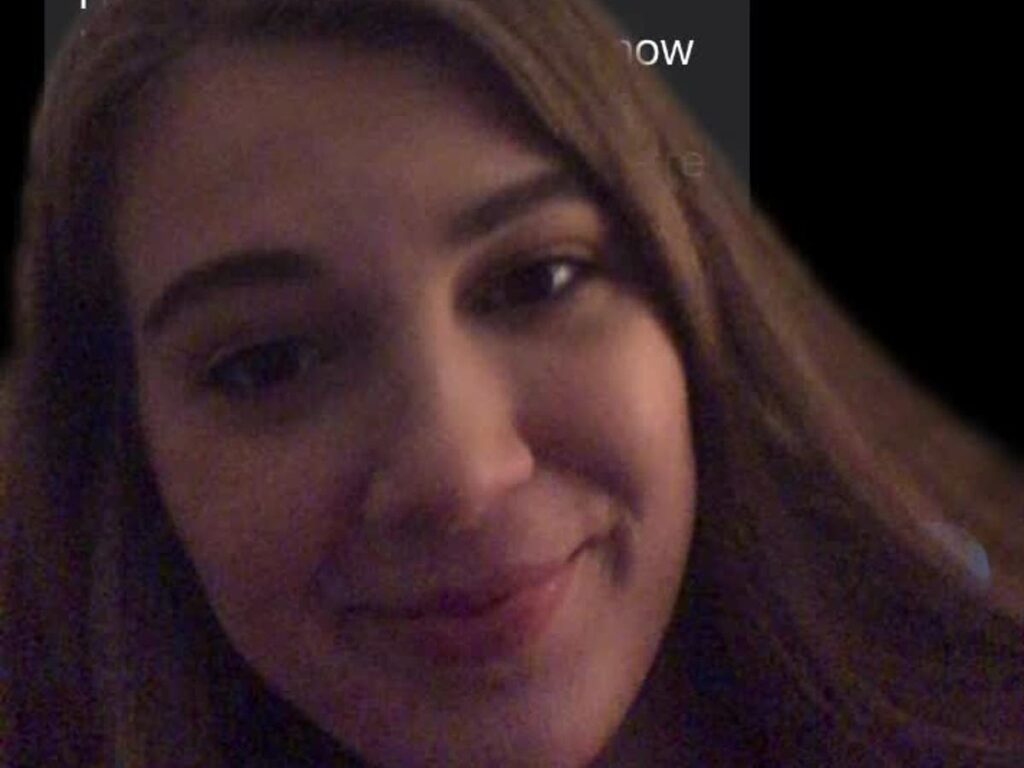 A woman on TikTok has claimed that her a man messaged her asking her to pay him back $4 after a date in a video that has gone viral.

In the video Ms Phipps shows messages that her date had sent to her asking for the money.

“So I just woke up. Why did you request $4?” Ms Phipps replied to the message.

The video then shows two messages from her date.

“I assume the 2nd try for breakfast is canceled by now so that’s for the coffee last week since it seems we’re never gonna go out again. Really just don’t understand what games you are trying to play,” says his message.

The video showed a screenshot only a part of Ms Phipps’ response to the explanation.

“Okay [well] let me be crystal clear so that we’re on the same page. Let’s get some things straight before I humble your…”

Users commented on the video expressing support to Ms Phipps and calling out her date for asking for the money.

“Just send the $4 so he’s embarrassed for even doing that,” wrote a user named Nicole.

Another user wrote, “I would have sent him $8 and said “use the extra to buy yourself some manners.”

However users also wanted to know what Ms Phipps’ message said in entirety.

“I need to see the rest,” wrote one user named Kaitlyn.

“What was the response” wrote another user named Jaimini Thaker.

In a subsequent video, Ms Phipps posted a screenshot of her entire response to her date.

In the video she said that she had met her date on Hinge and then gone out for coffee.

She said that at the date he had offered to pay for the drink but when she later refused to go out with him for a second date, he asked for the money back.

She also shared her full response to him, which she had only shared in half in the previous video.

The screenshot shows that she had told him off for asking for the money and asking commitment from her despite her busy schedule because they went on a date once.