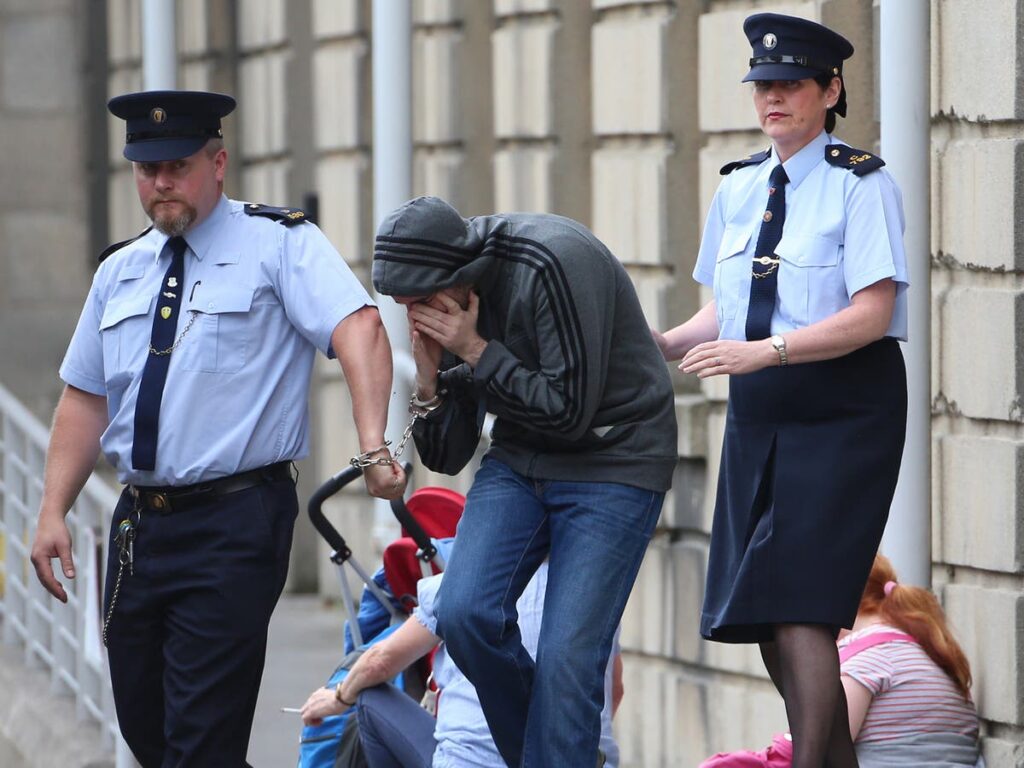 A man who had more than 8.5 million images of child abuse on computer servers on the dark web has been sentenced to 27 years and life supervision by a judge in Maryland.

Eric Eoin Marques, aged 36, was arrested in Ireland in 2013 and extradited to the US in 2019 to face charges for conspiracy to advertise child pornography on the dark web. He is a dual nation of both countries.

Marques, according to prosecutors, created and operated computer servers on the dark web from 2008 to 2013 that enabled users to anonymously access millions of illicit images and videos, many depicting the rape and torture of infants and toddlers.

The US justice department said in an announcement that nearly 2 million of those images and videos “involved victims that were not previously known by law enforcement.”

“Many of these images involved sadistic abuse of infants and toddlers to include bondage, bestiality and humiliation to include urination, defecation and vomit,” the department explained.

He was sentenced in a Maryland court by US District Judge Theodore Chuang, who told Marques that his conduct was no different to that of a drug lord.

Judge Chuang rejected a request from Marques’s attorneys to sentence him to 21 years, considering that he has served eight years between Ireland the US already. He will be able to return to Dublin, his home, after he serves his sentence at a federal prison.

A court filing in April revealed that investigators had identified Marques as the largest purveyor of child abuse images in the world, and that he earned $3.6 million (£2.6 million) from his activities.

Lawyers for Marques, who pleaded guilty in February 2020, said his earnings were from his legitimate web-hosting services, and not those on the dark web.

“This is the first case that I’m aware of where we went to the seeds of the trade, the main engine driving so much of the illegal child pornography trade globally,” said acting US attorney Jonathan Lenzner after the sentencing.

He added that Marques caused “unspeakable damage” to children, some of whom were physically assaulted for the purposes of image sharing on the dark web servers by members of an online community, it was claimed.

Additional reporting by The Associated Press