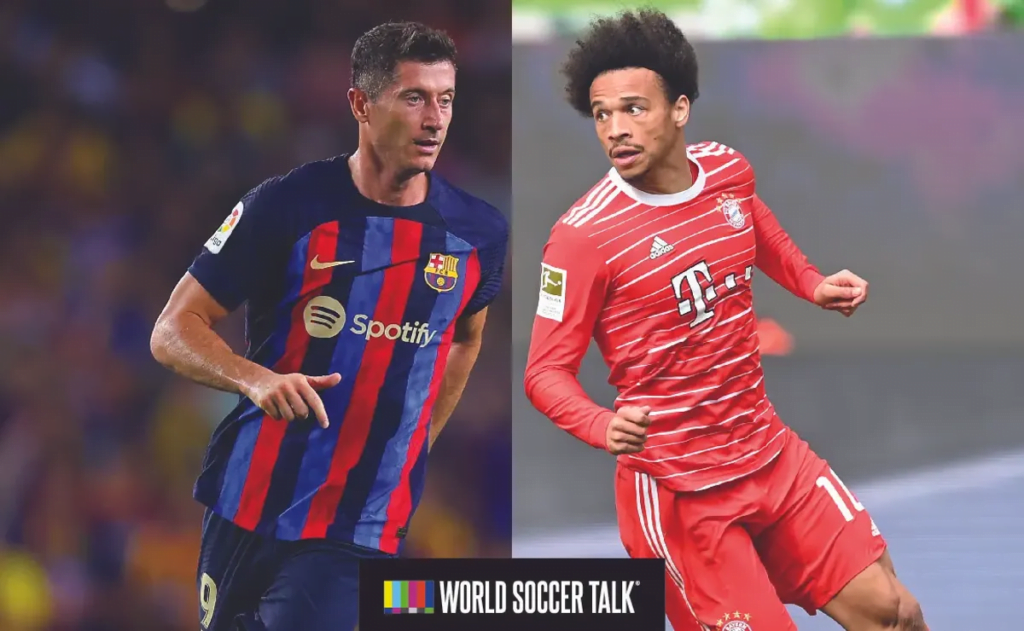 Here are all of the details of where you can watch FC Barcelona vs. Bayern Munich on US television and via legal streaming:

Paramount+ is now offering a 7-day free trial promotion for new subscribers, giving fans the ability to watch a ton of soccer fans (and other content) for free.