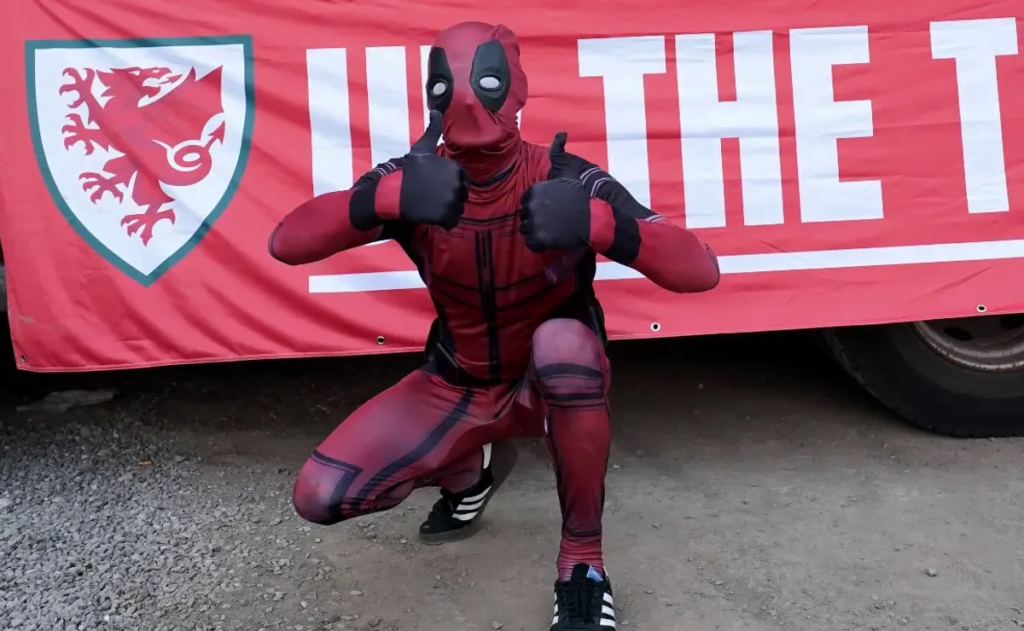 Hit TV series Welcome to Wrexham is having an impact on the popularity of Welsh soccer club Wrexham AFC. So much so that the viewing number for last Saturday’s FA Cup Qualifying Round game that aired live on ESPN2 was comparable to other recent soccer games on US television. In fact, Wrexham’s ESPN2 debut averaged 89,000 viewers, according to Showbuzz Daily.

And that number doesn’t include the significant (but unreported) viewing number who watched the game on ESPN+.

How does Wrexham’s ESPN2 debut against Blyth Spartans compare to the top-flight league in the United States, Major League Soccer?

What’s more remarkable is that Wrexham is in the fifth tier of the English soccer system, while Blyth Spartans are in the sixth tier.

It’s also worth noting that Wrexham’s ESPN2 debut was on a Saturday morning with the game starting at 8AM ET and 5AM PT.

Interest in the Welsh club is growing in large part due to club owners Rob McElhenney and Ryan Reynolds, who have brought Wrexham into households across the United States courtesy of the Welcome to Wrexham show.

The popularity of the show has resulted in season two being greenlit.

Wrexham’s FA Cup replay against Blyth airs on Tuesday, October 18 at 2:45pm ET, live on ESPN+. ESPN2 will be joining the game in progress at 3PM ET.