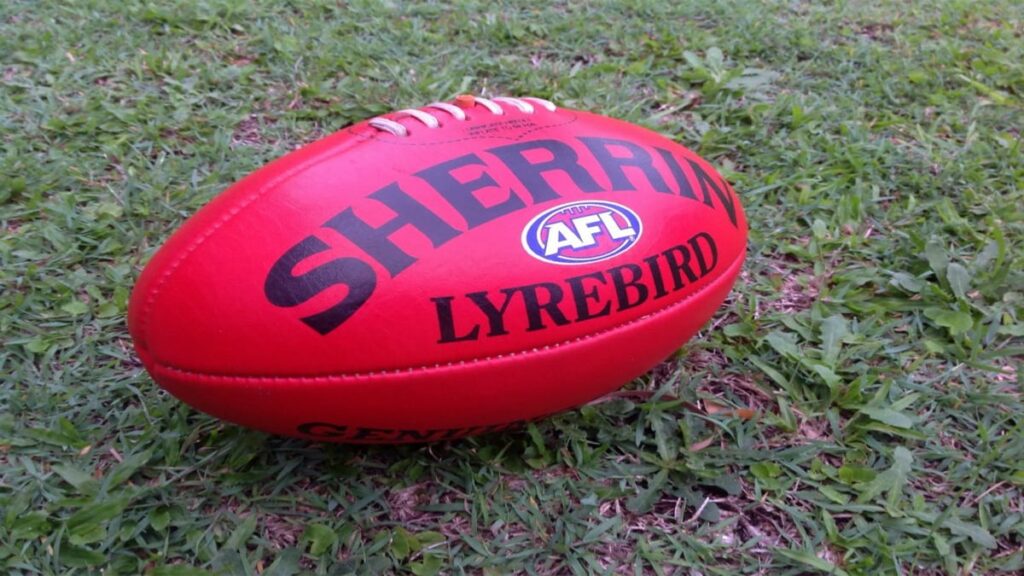 AFL’s Caleb Serong kicked the winner as Fremantle moved back into the all-important top eight after overcoming premiers Richmond in a low-scoring affair at Optus Stadium.

Having got themselves back in front, they then had to dig deep, in the latter stages, with some brilliant defending to keep out the Tigers that really piled on the pressure.

Coach Justin Longmuir delighted with the result; post-match, he said “We’ve probably been relying on too few and I don’t think we carried anyone today. Everyone did their role and was committed to a really strong team performance.”

On being back in the eight, he continued “It is great for our fans at this present time, but I’m more proud of the way we played. We got back to playing our footy. If we get the process right, we’ll stay in the eight. If we don’t, we won’t.”

The Dockers moved up four places and benefitted from GWS’s defeat to Port Adelaide in an encounter that saw Power captain Travis Boak surpass Kane Cornes to become the club-games record holder by making his 301st appearance.

With it evenly poised heading into the final term, it was the South Australian side that really stood up, with a strong finish, to get home and maintain fourth place.

Compounding a disappointing evening for the Giants, they lost both defender Phil Davis to a neck injury and later Jacob Hopper had to be taken off the field by a medicab with a concussion after being accidently kicked in the head. Thankfully, the club have since confirmed that he has been cleared of any structural damage.

The Western Bulldogs, chasing a minor premiership for the first time in their club history, remain top of the ladder, on percentage, following a convincing 49-point success over Adelaide, in challenging conditions, at a very blustery Mars Stadium.

The goals were spread around with twelve different goalkickers, a fact that pleased Doggies coach Luke Beveridge, while there were fine performances from the trio of Caleb Daniel, Bailey Dale and Jackson Macrae. Defender Josh Schache also stood out and did a great job keeping Crows key forward Taylor Walker pretty quiet.

Geelong headed down to Tasmania where they played their first game in the state since 2007 – forward Tom Hawkins the sole member of the squad to play that day.

They got the job done, in Shaun Higgins 250th, although they were certainly made to work for it and pushed all the way before grinding out a result over North Melbourne.

It was Chris Scott’s first time coaching at the Blundstone Arena; post-match, he said “In what was a difficult game, it was a scrappy game there’s no doubt about that but I thought both teams showed great character to give themselves a chance in the game. We have a lot of respect for what North have done over the last month.”

He continued “Today one of the key parts of the game was trying to limit their potency coming back through the middle and we were able to be strong behind the ball. We are proponents that all parts of our game need to work. It is not a matter of saying let’s just defend and then look at the contest and offence after that. We think when we have the three parts working together well, it truly helps our defence.”

Current Coleman Medal leader Harry McKay returned from injury and made an immediate impact for Carlton by kicking five snags in their triumph over St.Kilda.

The perfect tonic for coach David Teague as he continues to be under real pressure, especially on the back of last weekend’s display, with the club review still in progress and his position constantly discussed as to whether he will even be there next year.

Lowly Collingwood have put West Coast’s finals hopes in jeopardy, exploiting their poor away form, as they secured their biggest victory of the year by 45 points.

Certainly not the day that defender Shannon Hurn would have hoped for in his 300th appearance – the most ever by an Eagles player. They recorded their lowest three quarter score, in over 17 years, by which time the contest was well and truly over.

Luke Jackson booted a career-high four majors as Melbourne enjoyed their easiest match of the season as they put Gold Coast to the sword in a monster thrashing.

The Demons led for the whole afternoon and were able to register 80 points by half-time for only the second time in the last 15 years. They increased their lead at every change and went on to record their biggest winning margin (98 points) since 2004.

Indeed with some more accurate kicking (20 behinds) it should have been a lot more but, none the less, it boosts their percentage at such a crucial stage of the season.

At the MCG, Sydney made it five straight successes as they managed to best Essendon in a thrilling shootout style clash that went right down to the wire.

Forward Tom Papley grabbed a four-goal haul and speaking to Swans TV said “It was good. I had a pretty good role today. It was nice to hand off a couple and then the boys gave me a couple as well, so it was good selfless play and we love it.”

He continued “Sometimes you got just got to win a bit scrappy. It would have been nice to start a bit better but to Essendon’s credit they were pretty good today.”

Hawthorn were able to put a very difficult week behind them and end it on a high, denting Brisbane’s double finals chance, by getting over the line in a bit of an upset.

Once again the club has dominated the news, off the oval, following a press conference in which it was confirmed that current coach Alistair Clarkson would be leaving at the end of the season despite the fact that he still had another year to run.

This going completely against what was said, just a week earlier, where they insisted, despite the frenzy of media speculation, that he would be there in 2022 to work with the incumbent Sam Mitchell as part of the coaching succession plan.