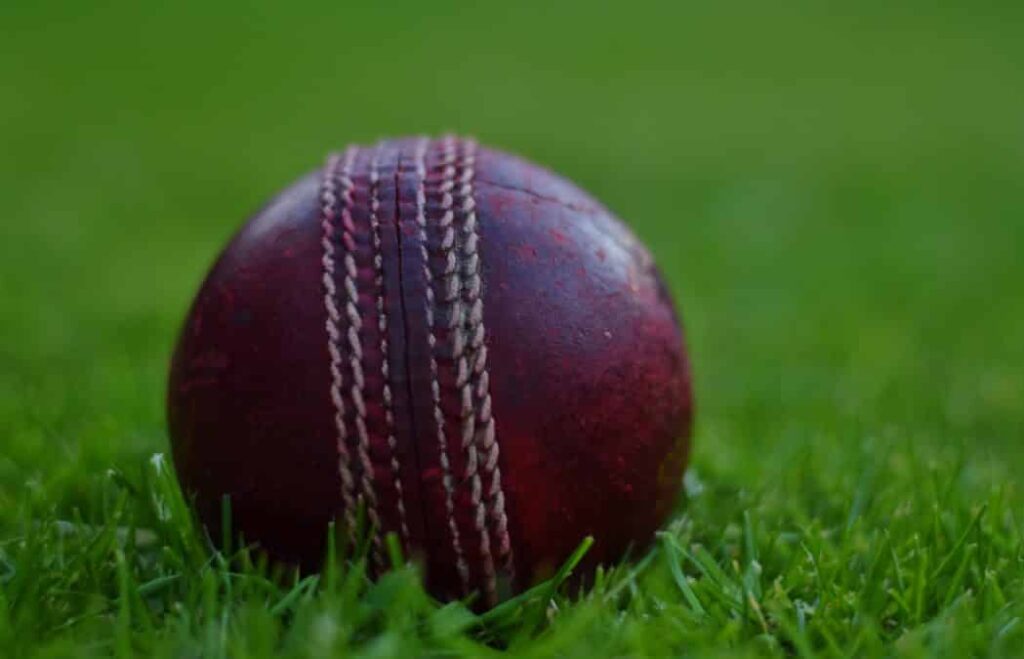 With India starting the day on 276-3 their hopes of getting a big first innings score were quickly diminished as England’s ace bowler grabbed another five-wicket haul to dismiss Virat Kohli’s side for 364 in their first innings.

It was another tough day for India’s middle to lower order as they yet again failed to cope with the swing and seam of Anderson with the duke ball.

Anderson finished with figures of 5-62 from 29 overs when England came out to bat for their first innings, they lost opener Dom Sibley and Haseeb Hameed, who was replacing Zack Crawley at number three in quick succession.

When the England captain came to the crease, he picked up where he left off at Trent Bridge. 48 runs from 75 balls and Skipper Root is looking set to notch up another big score in this series.

It may be a good idea for Kohli and his men to starve him of the strike on day three and bowl at the other seven batsmen, but we could be in for another special knock from the classy number four ranked Test batsman in the world.

Siraj Proving To Be A Threat For England’s Top Three

Before Kohli took over as captain, India had struggled to find a potent crop of high-class fast bowlers, but since he took over, it is as if he has built an army of them. Today, Mohamed Siraj was the pick of the bowlers for India in the penultimate session of day two.

Shami may have got a crucial wicket of Rory Burns, but he looked the only bowler who could get a wicket any time. The Hydrabadi speedster could have a crucial role to play on day three.

So, what will happen on day three? Can Root and co pile on the runs and eat into India’s 364? Can the Indians pick up early wickets and restrict England to a score under that total? Tune in to Sky Sports Cricket or BBC Test Match Special tomorrow at 11:00 am to find out.