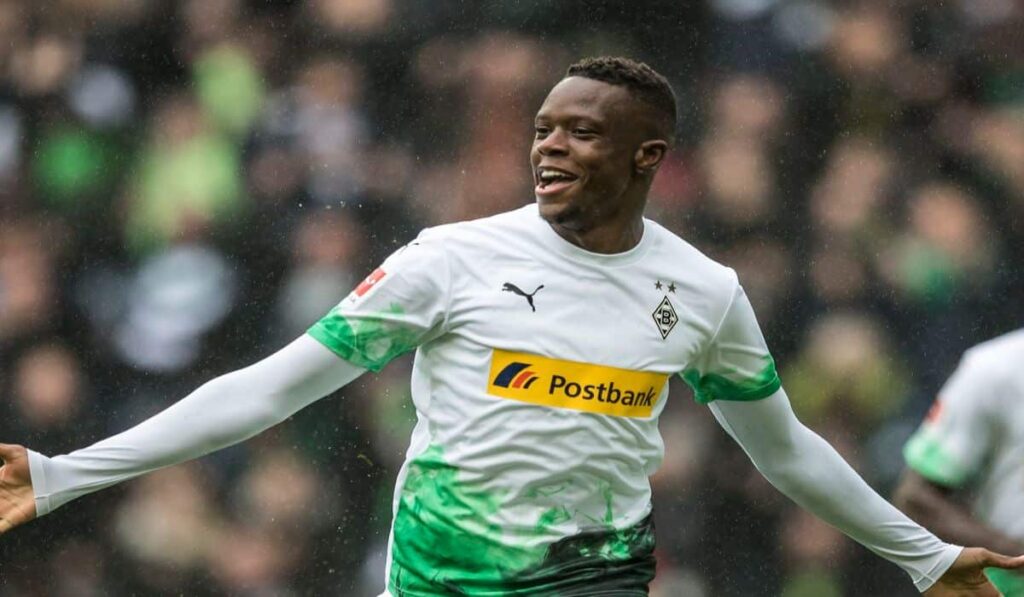 It is reasonable to say that the Gunners has a very active transfer window until now and the speculation around the Emirates is only going to increase in the coming days as we get close to the transfer deadline day.

Arsenal have spent the cash heavily and have bolstered a number of positions including left-back and midfield areas as they have recruited the likes of Nuno Tavares, Sambi Lokonga and Ben White from Benfica, Anderlecht and Brighton & Hove Albion respectively.

Next on Edu’s priority list is a capable backup Goalkeeper who can replace Leno in the long run and a creative no. 10. Thomas Partey’s fresh injury lay-off means another headache the Gunners may need another holding midfielder.

Let’s take a look at fresh rumours doing the rounds in our little Arsenal World.

According to Sport Bild’s Christian Falk, Borussia Monchengladach’s box-to-box midfielder, Denis Zakaria, has emerged as one of the hottest properties in the market with Premier League sides such as Arsenal, Tottenham and Everton all registering their interest in the player.

After impressing at Swiss Super League side BSC Young Boys, he got a £10.80m transfer move to German club Borussia Monchengladbach since then he has made 128 appearances in all competitions for the Bundesliga outfit, netted 9 times and registered 8 assists in the process.

Despite injuries hampering his growth, the 24-year-old has steadily emerged as one of the most talented holding midfielders.

2019-20 was one of the finest and productive seasons’ in Zakaria’s career so far, he made 23 appearances that campaign however it’s his defensive numbers that really stand out he completed 3.7 tackles & Interceptions, 0.5 key passes and 2 dribbles per 90 which highlights his ball-carrying attributes.

At 6 foot 3, he’s got a big frame and lanky body which helps him at shielding the ball better and cover a lot of ground.

He is known for his ability to screen the defence effectively and breaking-up the play when required, furthermore, his ball progression attributes also come in handy when the team is in transitions.

Intense pressing, positioning and tackling are also some of the key elements to his game. Most Recently, Zakaria represented Switzerland at Uefa Euro 2020, he didn’t feature much often came as a substitute.

The 24-year-old’s contract at Borussia Park is running out next summer, the player has refused to sign on the extension and wants a move out preferably to the Premier League. Gladbach is in a desperate situation and is looking to sell him to get some value for their asset.

He’s rated at £27m according to transfermarkt, however, due to this ongoing saga he’s available for a knockdown price of £17m, this has put the major clubs on alert including Arsenal.

Arteta has asked Edu to bring him another DM and Zakaria fits the bill perfectly, it remains to be seen whether or not Arsenal materialise their interest into a formal bid. 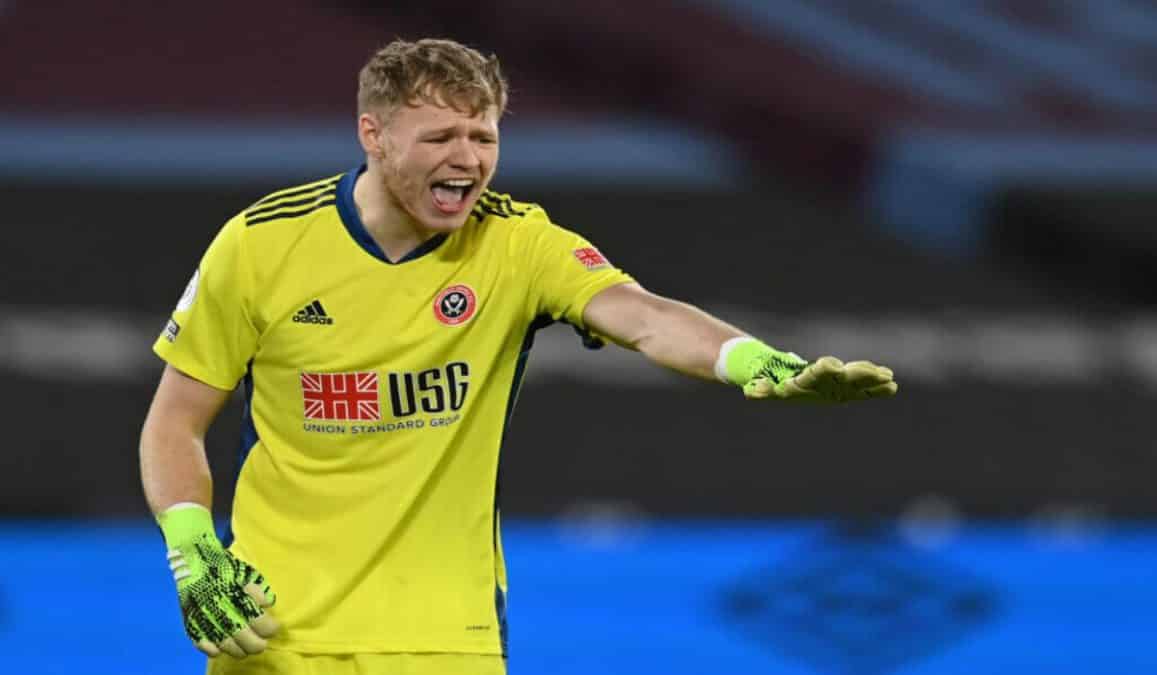 Arsenal close to agreeing on a deal for Aaron Ramsdale

According to the reports on Sky Sports, Arsenal are still in negotiations with the Blades over goalkeeper Ramsdale, though there’s a huge disparity between both clubs’ valuations.

The Gunners are big admirer’s of the 23-year-old and want to bring the England international to the Emirates to replace Emi Martinez as Arsenal’s No. 02 and provide Bernd Leno with ‘some healthy competition.

Arsenal has already seen two offers knocked down by Sheffield United so far this summer, the Blades’ are holding out for more.

This has forced the Gunners to improve their current and now they are considering putting ahead a proposal of £18m plus add-ons raising the total amount to £30m.

The 23-year-old shot-stopper kept 5 clean sheets, 145 saves(2nd highest in the whole league among keepers) and had a save percentage of 70.7%(10th best in EPL).

Despite their relegation, Ramsdale was announced as Sheffield United’s player of the season 2020-21 and the same was the case a season before at Bournemouth.

Letting go of Emi Martinez was a big mistake from the Gunners, though Ramsdale is an emerging young keeper spending £30m on a second choice goalie is non-sensical, Arsenal should look at better and cheaper homegrown alternatives such as Sam Johnston or Freddie Woodman.

Do follow our Forums section to get the latest football transfer news and updates. 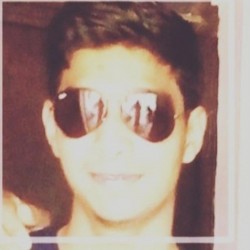 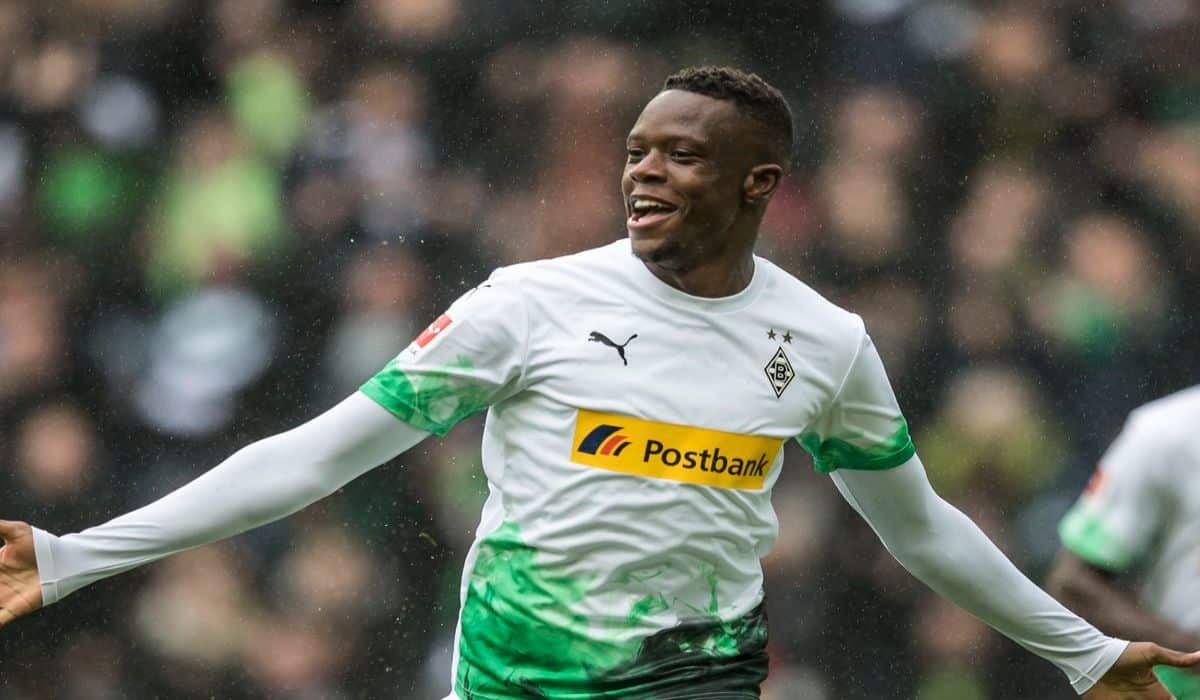