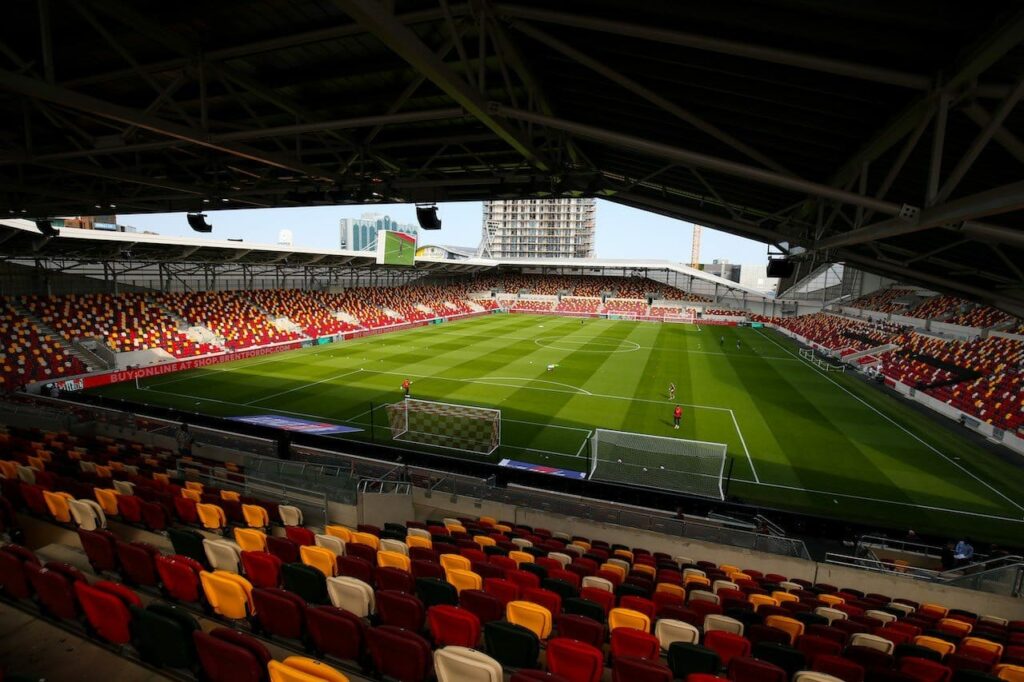 The 2021/22 Premier League season promises to be an absolute classic.

Brentford and Arsenal had contrasting seasons during the 2020/21 campaign. The Bees finished third in the Championship and won the playoffs to secure their first season of top-flight football since 1947.

Brentford will become one of six London clubs to play in the upcoming Premier League campaign and they have adequately added to their ranks with a plethora of new signings.

Brentford will be looking to capitalise on their smart summer business against Arsenal in their opening game of the Premier League season.

The Gunners looked toothless in attack for most of the previous campaign although a duo of their Hale End graduates Emile Smith Rowe and Bukayo Saka did provide a much-needed spark post-Christmas. Arsenal boss Mikel Arteta has made a trio of signings to add to his squad for the upcoming season.

The former Arsenal captain has brought in Portuguese left-back Nuno Tavares who is expected to be a backup for Kieran Tierney.

Ben White has also been added to the squad, the 23-year-old centre back originally from Poole was a part of Gareth Southgate’s England squad at Euro 2020.

The Gunners have also signed 21-year-old Albert Sambi Lokonga. The midfielder has impressed in pre-season and could warrant a starting spot against Brentford.

Lokonga could start in a midfield pivot alongside the enigmatic Granit Xhaka due to Thomas Partey currently enduring a spell on the sidelines.

The young Belgian previously captained Anderlecht in Belgium, a very impressive accolade for such a young player.

Arsenal does have a couple of injury concerns alongside Partey, Arteta will be without Brazilian defender Gabriel and 22-year-old Eddie Nketiah.

Gabriel’s absence could leave the door open for the 2019 Copa Libertadores winner Pablo Mari. Mari has featured in pre-season playing in a friendly against Tottenham. The Spaniard made a clumsy error leading to Son Heung-Min’s second-half winner.

Mari’s lack of pace could be an avenue of attack for Brentford particularly if Arsenal deploy a high defensive line.

There are also worries over Arsenal’s attack with Aubameyang seemingly off form and a lack of creativity in midfield. James Maddison and Martin Ødegaard have both been linked with a move to the Emirates.

The fixture congestion will be eased somewhat for Arsenal due to the Gunners having no European football for the first time since the 1995/96 season.

The Gunners were very close to being in Europe again this campaign only for Spurs’ late win on the final day at Leicester to deny them a spot in the inaugural UEFA Europa Conference League.

This could be a blessing in disguise for Arsenal as they can fully focus on the league without the distraction of European away days for seemingly little benefit.

As Arsenal don’t have to contest European football for the first time in a generation, the North London club will have to play in the second round of the Carabao Cup. An away tie against Championship opponent West Bromwich Albion awaits them on the week commencing 23rd of August.

With all this in mind, the upcoming Premier League season should be a cracker, the opening game of Brentford taking on Arsenal should be no exception and the perfect curtain-raiser upcoming season.