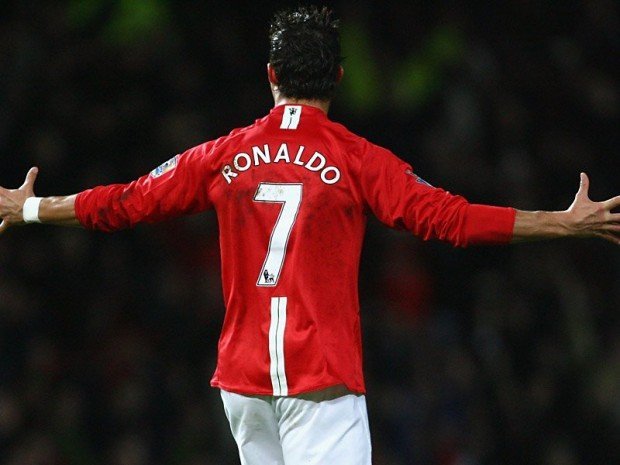 Cristiano Ronaldo is set to make his Manchester United comeback this weekend but not quite how it was expected.

Manchester United fans have made it clear just how delighted they are to see club legend Cristiano Ronaldo return to the Theatre of Dreams. However, unless they are there to see it in the flesh, it might be a case of having to eagerly wait until Match of The Day airs the ‘Ronaldo’ Show.

The world will be able to take it in, absorb it, admire or scrutinise his potential return against Newcastle United this weekend but for those in the UK, the standard Saturday 3 pm TV blackout has come at the worst possible time. This has been around for decades in an attempt by National Governing Body’s to protect stadium attendances in the technological era but does it still need to be around?

The fans will keep coming. It’s what gets them to the weekend, it is the highlight of the week. But, is Cristiano Ronaldo bigger than that? Perhaps the argument is if the game was live, lower-league clubs may see a noticeable drop in attendance due to the magnitude of this moment. This could, however, be doing them a disservice. Loyal fans will remain loyal.

In a strange season where fans were deprived of brilliant atmospheres and watching their clubs play week in week out, one benefit was the decision to show every Premier League game live on TV. This allowed every fan to watch each game and balanced out the coverage which can tend to be dominated by the ‘Big Six’.

Even the football fanatics would agree that the coverage of every single game became slightly robotic, lacking in any substance from the crowd. The attempt at simulated crowd noise was inspired but less effective. Ronaldo will be greeted with awe from home and away fans alike and as many viewers as it would bring, football may lose its spark if every game is viewable again.

It was just today that Cristiano Ronaldo smashed the record for shirt sales days after his announced transfer last week. He is, without doubt, a household name and everyone will be relieved, no more than him, that new teammate Edinson Cavani was willing to give up the famous number 7 shirt that he so famously began his United journey with.

Cristiano Ronaldo has broken Manchester United’s daily shirt sale records in less than four hours after it was confirmed he would retain his iconic No 7⃣ jersey.

Ronaldo will hope he can break the recent curse of 7’s, carrying on from Cavani’s brilliant form in his brief spell wearing it. The unfortunate timing of the international break has left fans counting down the days to see his return, with 75,000 lucky to be able to on the 11th September.

After setting yet another record, becoming the highest ever goalscorer in international football, Ronaldo was sent back to Manchester ahead of schedule after his extravagant celebrations led to a suspension for the Azerbaijan vs Portugal game.

The recent game against the Republic of Ireland was televised and Ronaldo showed the world he is far from done with his journey. Having had a penalty saved, it looked to be a nightmare evening for the Portugal striker, but he soon made amends, heading home a late brace to overtake Iran’s Ali Daei.

He has had his critics with some high profile names suggesting he may be too old and that United fans should be wary that he is not the same player he was when he left.

The fans will have faith that he will deliver again and will be over the moon with their strikers early return. However, they may have to wait just a little longer before they can watch their record-breaking superstar light up the theatre again.