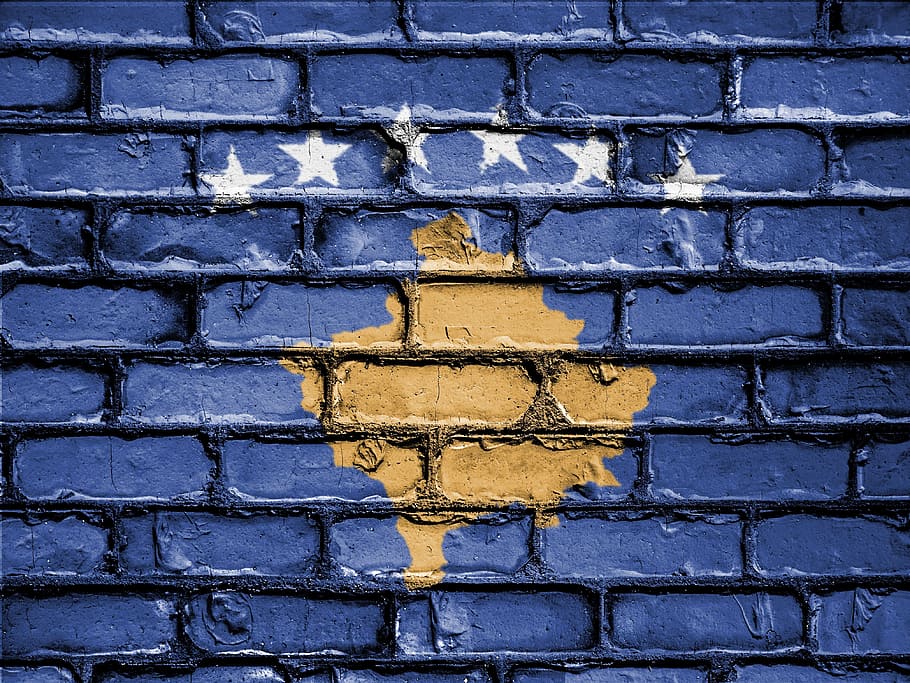 Kosovan international forward Bersant Celina is inching closer to making a recovery after being laid low with pericarditis. The 25-year-old played 32 times in the 2020/21 Ligue 1 season for Dijon FC but following relegation to the French second tier, Celina has been allowed to join League One promotion hopefuls Ipswich Town on a season-long loan.

The news of Celina developing pericarditis was leaked by Kosovo-based reporter Arlind Sadiku, who claimed that Celina would require “rest for three months” and “receive treatment at home”. However, significant improvements in his condition allowed Ipswich to act fast and snap him up on a 12-month loan before the closure of the August transfer window.

Celina is a player that ambitious Ipswich has tracked all summer, with the Suffolk side now backed with a sizeable war chest to overhaul their squad following a takeover from a US consortium in April. He enjoyed a successful season-long loan spell from Manchester City during the 2017/18 campaign, when he developed a strong rapport with the Ipswich supporters, scoring eight times in 28 appearances.

Ipswich’s takeover has been something of a perfect storm for the ‘Tractor Boys’, given that very few teams in the English Football League (EFL) have had the luxury of fresh investment during the last 12-to-18 months. In fact, the national game is said to have lost £100m-plus per month in that period. Their takeover has enabled Town CEO Mark Ashton to compete for Championship-quality players, including Celina and Egyptian international midfielder Sam Morsy. In a recent interview, Ashton said that his existing relationships with Celina’s agent made it possible to conclude the deal. Agents may be deemed to be the most extreme form of inflation in the football world today, but they increasingly need to be kept on the side to get players to sign on the dotted line.

The story of Bersant Celina so far

Celina was born in Prizren, Kosovo, before moving to Norway aged two. He would go on to spend five years in the youth program of Norwegian outfit Strømsgodset, before being offered a two-year scholarship with Manchester City. At the end of his scholarship, Celina was handed a three-year professional deal at the Etihad Stadium and was part of City’s third-round FA Cup matchday squad to face Sheffield Wednesday back in January 2015.

Kosovan International Bersant Celina All Set To Return To Action 4

He would go on to make his one and only senior league appearance in a Manchester City shirt against Leicester City, with Celina setting up Sergio Aguero to score City’s only goal in a 3-1 loss. On the eve of the 2016/17 campaign, Celina was loaned out to Dutch Eredivisie outfit FC Twente, where he played 27 times and scored five goals. His success in the top-tier of Dutch football earned Celina a new three-year contract at Manchester City. The following year, he was loaned out again to Ipswich under the managership of Mick McCarthy. He played 35 times for the Suffolk side, scoring seven goals including a stunning long-range strike against Leeds United and a last-gasp free-kick winner at Burton Albion.

His form earned him a £3m permanent transfer to Championship promotion hopefuls Swansea City the following season. He scored against Ipswich in his debut season in South Wales. Over a two-year period, Celina played 73 times but it was his first year with the Swans where he proved most productive. In September 2020, Swansea opted to sell Celina to Ligue 1 outfit Dijon FC, with Celina taking the coveted number-nine jersey and penning a four-year contract. However, relegation in 2020/21 meant that Dijon since been forced to cut their cloth accordingly and free their wage bill of its highest earners – Celina being one of them.

Ipswich boss Paul Cook described Celina as having “really good technique” and a player with “great pace” that will be able to get fans off their seats at Portman Road. Ipswich is entering their third successive season at League One level, which is the lowest level they have played at for almost 70 years. Paul Cook is a proven winner in the EFL, having secured automatic promotions with the likes of Wigan Athletic, Portsmouth and Chesterfield in previous roles. His distinct high-energy, attacking style of play will fit Celina’s speed and creativity like a glove. Should Ipswich finally secure a return to the English Championship at the third time of asking, there is every chance they could convince Celina to make his Suffolk stay a permanent one.