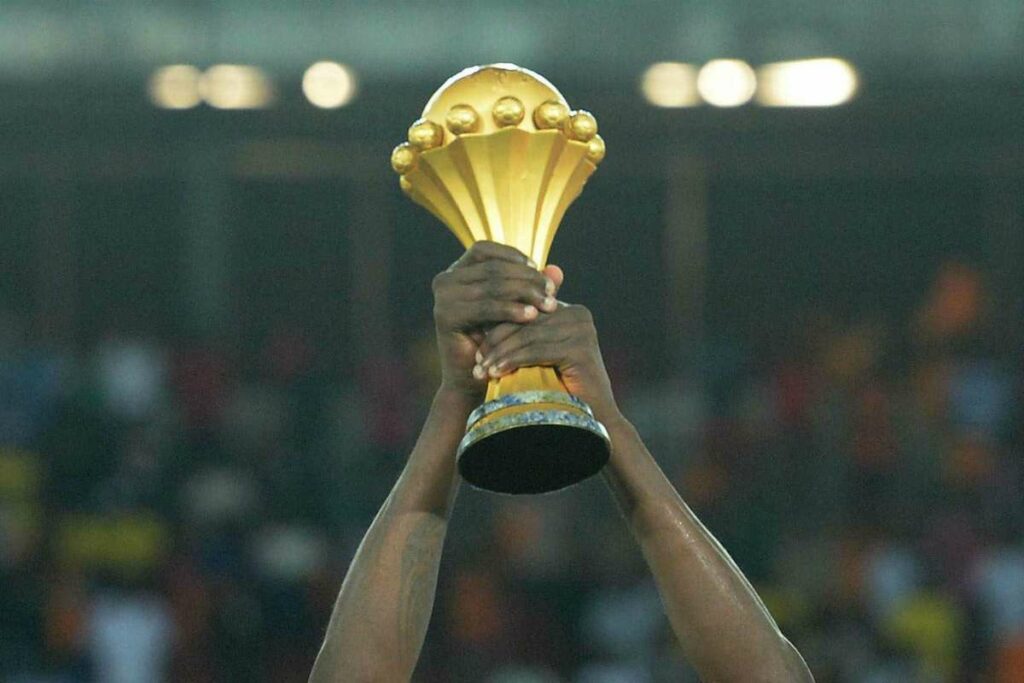 In the first half, Senegal dominated, even rewarded a penalty at the early stage but unfortunately, Sadio Mane penalty was saved by Egypt goalkeeper Mohamed Abou Gabal. Senegal had a lot of chances to score but could not put the ball at the back of the net.

Then the second half, Senegal continues to dominate for a while until Egypt started gaining a little bit of momentum and creating problems for the Senegal defence. By the end of regular time, it was goalless and went to extra time.

Extra time happened and this is when you expect Egypt to start controlling the match. Egypt started creating chances and almost scored but Senegal goalkeeper Eduard Mendy made saves for his team. But not only Egypt was going for it, so was Senegal because their almost scored but again Egypt goalkeeper Gabal made lots of saves to keep Egypt in the match.

After the back & forth affair at the extra time it remained goalless and went to penalties. Before final Egypt have won two of their penalty shoot-outs in the knockout stages, while Senegal did not have to go to extra time in their knockout stages.

Senegal won the toss and decided to go first, Senegal captain Kalidou Koulibaly went first and scored just went past Gabal fingertips. Egypt player Zizo went next, and he scored by blazing the ball to the net, no chance for Mendy in saving that one. Diallo for Senegal went up next and he scored making it 2-1 up for Senegal and up next for Egypt was Abdelmonem. For the first time in the tournament an Egypt player missed a penalty, Abdelmonem hit the post at the far left and even Mendy went the wrong way but still, it is unfortunate.

You expect Senegal to take full advantage in this shootout, but Bouna Sarr penalty was saved by Gabal, keeping Egypt hopes alive for the time being. Both teams did score their penalties making it a 3-2 lead for Senegal, up next for Egypt is Mohanad Lasheen. Lasheen had a chance to make it 3-3 to give Egypt more hope but his penalty was saved by Mendy, the last penalty was taken by Sadio Mane and this time he scored leading Senegal to their first AFCON trophy and beating Egypt in penalties 4-2.

It was poetic justice for Mane after his penalty was saved in the early parts of the match and took the decisive penalty that led his country to victory. It was fun and emotional penalty shootouts for both teams, Senegal celebrating their triumph win for the first time in history while Egypt was emotional and disbelief with the outcome. Nevertheless, this tournament was full of fun, drama, controversy, tragedy and emotion but regardless it was enjoyable from start to finish and hopefully, the rest of the world will start giving this tournament their flowers for once.