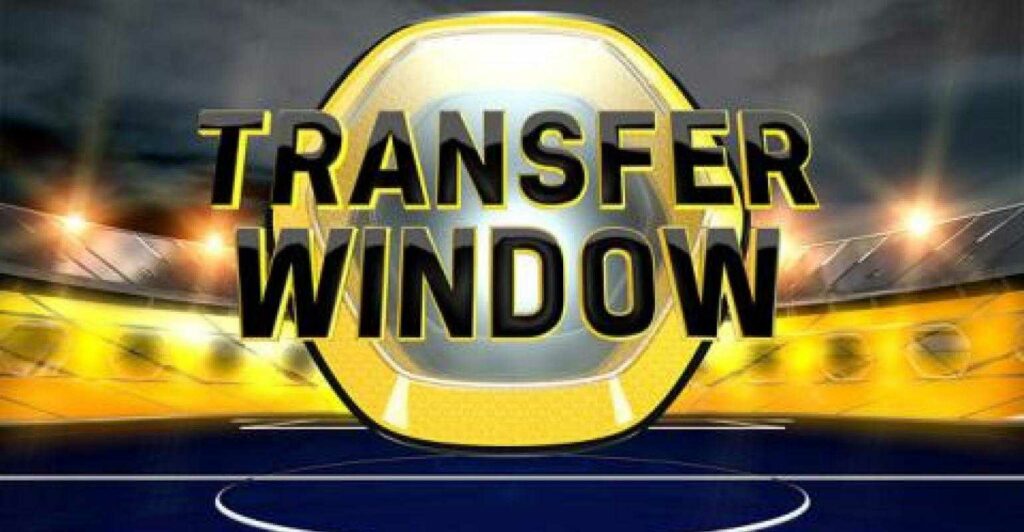 Due to the COVID-19 outbreak that’s been around since the start of last year, I genuinely thought transfer windows would be fairly quiet for the foreseeable future.

This Summer transfer window has proved the complete opposite of that which is what I love about football. It is just unpredictable especially in circumstances where you believe your prediction is a certainty. You can tell I’m terrible at betting on football can’t you!

Summer Transfer Window Of 2021: An Extraordinary One To Remember 4

Lionel Messi, 34 on a “free transfer” to PSG. Signed a 2 year deal with the option of another year worth 35M euros per season. Cristiano Ronaldo, 36 from Juventus to Manchester United for £28M.Sergio Ramos, 35 on a “free transfer” to PSG. Again on a 2 year contract worth 21M euros per season.Antoine Griezmann from Barcelona to Atletico Madrid on a 1 year loanRomelu Lukaku, 28 from Inter Milan to Chelsea for 98M.Jadon Sancho, 21 from Borussia Dortmund to Manchester United for £85M. He has signed a contract until 2026 with the option of a further year to be exercised.Raphael Varane from Real Madrid to Manchester United for £34M Achraf Hakimi, 22 from Inter Milan to PSG for £70M on a 5-year-deal.Gini Wijnaldum, 30 on a “free transfer” to PSG on a 4 year deal.Ben White, 23 from Brighton Hove Albion to Arsenal for £50MEmbed from Getty Images

What these transfers means for those clubs

If they do not win it this year, it will be confirmed as a poisoned chalice for them or in other words they will never win it. Pochettino will be remembered as the coach who could not win with this golden era of players which could affect his career with PSG and possibly even the sack.

The stakes are high this season because of that fact as well as this being Mbappe’s last year too before he inevitably moves to Real Madrid on a “free transfer” (agent will make millions) next Summer to follow into his idol’s (Cristiano Ronaldo) footsteps.

We all know that just because you have a team full of world-class players with massive egos does not always mean they perform well as a team or translates into automatic success. Just look at Real Madrid with their first era of “Galacticos” with Ronaldo, Zidane, Beckham, Guti, Ramos etc.

Diego Simeone has had a successful Summer re-signing Antoine Griezzmann from direct rivals Barcelona on loan as the most notable transfer. This is on top of signing Rodrigo De Paul and with Moussa Dembele coming back on loan from Lyon they have got an excellent chance of retaining the La Liga title.

This has never happened before in their history and with the demise of Real Madrid and Barcelona this is the best opportunity they will get for a long time.

It is now or never, and Diego Simeone knows this but won’t be portraying this message to the players because they are not used to this type of pressure of being the favourites. It would be a pleasure to see them winning the league again.

Ronaldo, Sancho, and Varane mean it has been an 8/10 window. The only reason I have not scored this 10/10 is that Solskjaer has not signed a CDM. You cannot win a league with Fred or McTominay. Fred hasn’t got the ability and McTominay is a box-to-box midfielder, not a CDM.

They have sold Dan James for £30M they should have gone for Ndidi or Boussoma. I don’t support Manchester United and it frustrates me. How can you ignore the one weakness you knew you had before the transfer window started? Is it down to stubbornness or failure to see this weakness or is it just too much faith in the player?

They have to win the league (can’t see it happening) and/or a cup minimum otherwise this season is a failure. I can see Solskjaer leaving at the end of the season if he does not achieve this. He has steadily improved every season and the next logical step this season would be a success.

But it should be noted that because I’ve expressed my doubts on this article, I would not be surprised if Ronaldo makes me eat my words because that is what he does, he’ll hear this type of criticism from other doubters and will use that as motivation. Like many others, I will be following this closely.

Arteta has signed Ben White, Nuno Tavares, Albert Sambi Lokonga, Aaron Ramsdale, Martin Odegaard and Takehiro Tomiyasu. They have sold/loaned out first-teamers such as Joe Willock and Hector Bellerin. This will be Thomas Partey’s first full season for the gunners too.

Despite spending the most on transfer fees in the whole of Europe they are bottom of the league after getting thrashed by Manchester City 5-0 last weekend at the Etihad. Like I said in the PSG column money does not always translate into automatic success but you can improve your chances of it.

Just look at the model Leicester has. They have the best scouting system in Europe as well as Brendan Rodgers who is one of the best managers when it comes to man-management and development. They have signed Patson Daka, Boubakary Soumare, Ryan Bertrand, Jannik Vestergaard, and Ademola Lookman for approximately £45M.

Arsenal spent approximately £120M and when I look at their squad it does not look like it has improved that much. I think Arsenal will finish 9th this season and Arteta will be gone by Christmas.

We will never see a transfer window like this for a long time. From start to finish you could not rule out any type of transfer. It made me feel like that Lewandowski to my beloved Aberdeen FC was maybe more realistic than I previously thought!

Combining this remarkable transfer window as well as the World Cup taking place next Summer we are in for a treat this season as players will want to make a great impression at their club. Expect the unexpected this season. 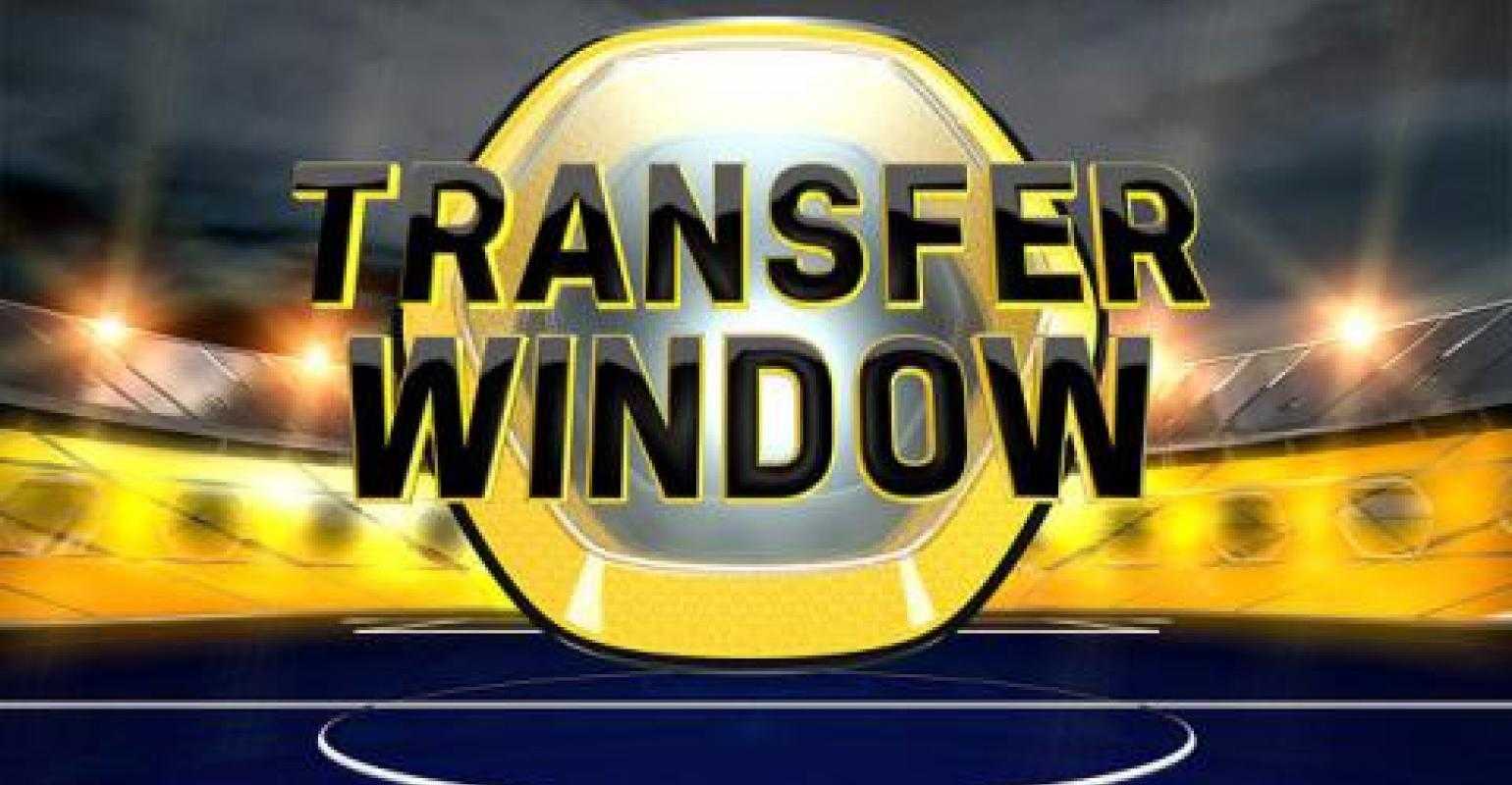