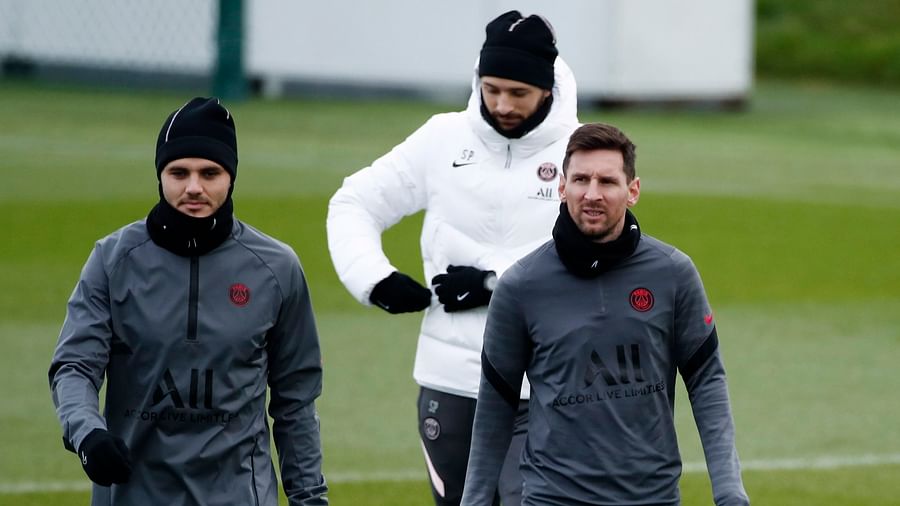 Messi will take the field in the Champions League today

Today in the Champions League from one side to the other. Today is the last round match of the four groups. But in the meantime, seven teams have made it to the last sixteen. Even the two teams are guaranteed to go to the Europa League. Only one group still has to calculate who will be second and third. The two teams will also fight for third place in Group A.

That is not to say that everyone will enter the field without a reckoning. All the minor accounts are still there today. Let’s see which team will take the field today. 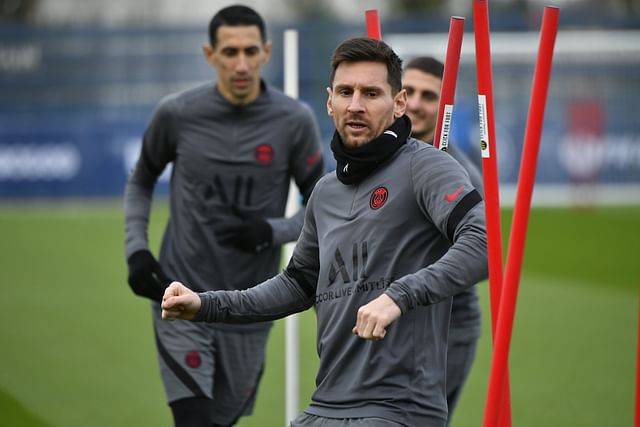 Manchester City’s group champions and PSG’s group runners-up have been confirmed in the last round. So today these two teams can test the strength of their squad if they want. Meanwhile, clubs Bruga and Leipzig, who are waiting for a place in the Europa League, will remain in that hope. Because, Bruga and Leipzig, who came on the field with equal 4 points, will have to go ahead in the race to reach Europa. And if the two teams leave the field with the same points, then Leipzig, which is ahead as a head-to-head fight, will go to Europe. 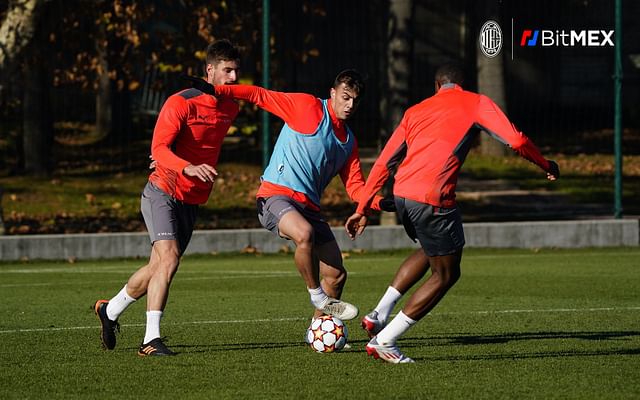 This group is sitting with all the attractions. Only Liverpool have secured the top spot by winning the first five matches. Meanwhile, Porto (5 points), AC Milan (4) and Atletico Madrid (4) are all shaking their fortunes. For a tough match today, they will have to beat Liverpool, who are in great form in the group. Apart from this, no other result will be able to sustain them in the Champions League. Atletico, meanwhile, are expected to lose Porto points in another match. Atletico got equal points but Milan went ahead as a face-off. So today they have to wish Porto rate with their victory.

Atletico, meanwhile, should expect Milan to lose points with a win at Porto. From this side Porto is in a favorable position. You don’t have to think about others just to win in your own field.

There are no equations left in this group. Today is the turn of all four teams to practice matches. Ajax is sure to be the group champion and Lisbon is the group runner-up. Dortmund are third in the Europa League, with Besiktas out. The two matches of this group today are just to defend the rules.

Discussion about who will be the best in this group. Real Madrid and Inter Milan are going to the next round, that’s for sure. Real Madrid will be in a favorable position at home. Today, only if there is a draw against Inter Milan. The rest of the group match is about defending the rules. Sheriff is going to be in the Europa League as the third, Shakhtar has been left out.