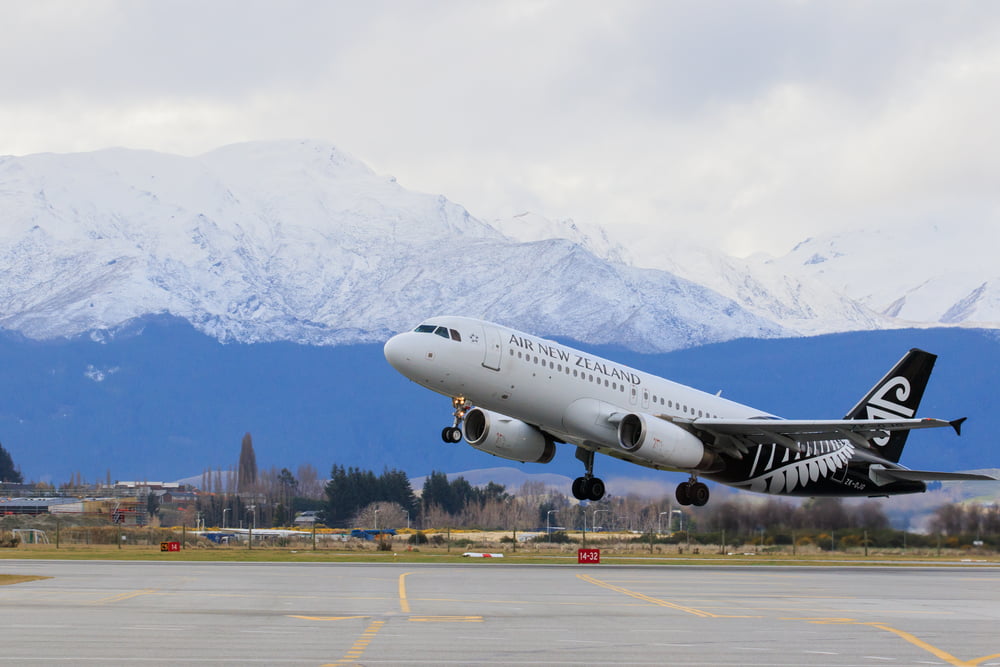 The airline on Wednesday forecast losses before significant items and tax to worsen from the previously stated $NZ450 million ($A427 million) to $NZ530 million ($A503 million) this financial year.

The company updated its estimate after New Zealand suspended quarantine-free travel from July 23 for eight weeks due to coronavirus outbreaks in Australia.

The outbreak of the Delta variant of Covid-19 in Australia has led to a full suspension of the trans-Tasman travel bubble for eight weeks from late July.

The airline said it continues to assess the impact of this suspension as well as the risk of future suspensions, amid the ongoing challenges posed by the pandemic.

Air New Zealand said its estimate included the likelihood that customer demand would be slower to recover once travel was allowed again.

The airline, which has thus far withdrawn $350m from the loan facility, last drew on it in February 2021.

The total available amount under the loan facility is $1.5 billion.