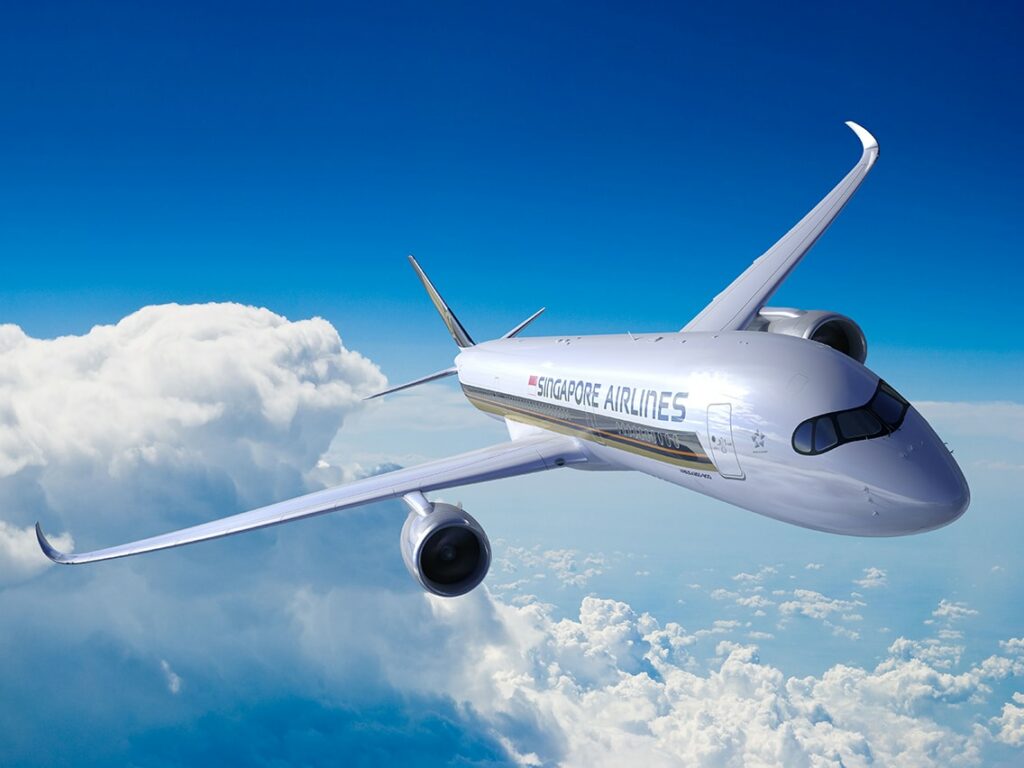 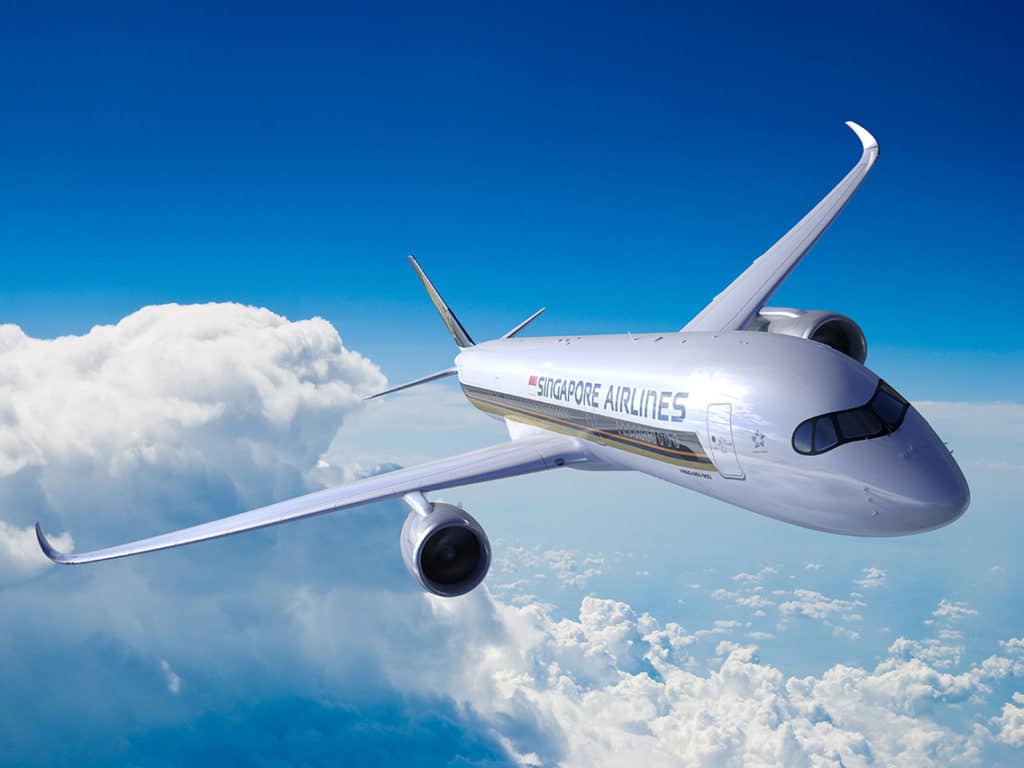 From wellness workshops to dinner with a celebrity chef and flights to nowhere, Asia’s big international airlines are working hard to keep their most lucrative customers engaged as the pandemic-related travel halt stretches beyond 18 months.

While flights are starting to rebound in the United States and Europe, international travel is still down 96% in Asia due to tough travel restrictions, making it harder to maintain a relationship with grounded premium clients.

Elite frequent flyers, many of them business travellers, are coveted by full-service carriers like Singapore Airlines, Qantas Airways,  and Cathay Pacific Airways, and the airlines want them back when travel resumes.

Airlines in the Asia Pacific regions have given status extensions of at least two years to elite tier customers who have earned access to airport lounges and other perks such as priority access to seats and upgrades to higher flight classes.

Qantas Loyalty CEO Olivia Wirth said customers had made clear to the airline that such extensions were important.

“They work in many cases for years to achieve these high statuses and high tiers, so it was really important for us that we were going to continue to be loyal to them just as they had been loyal to us in the years gone by,” she said.

For airlines, the extensions come at relatively little cost given the potential future reward.

Grounded elite members are not accessing airport lounges stocked with fine wines, made-to-order meals, and day spas, although Qantas did host a dinner in Sydney for a few of them with celebrity chef Neil Perry and CEO Alan Joyce in June.

Singapore Airlines, which lacks a domestic market, said it has hosted virtual wine tastings, wellness workshops and online courses such as miniature clay art and coffee-brewing and offered a first-class dine-at-home experience.

With flights grounded, airlines globally have also boosted engagement with another lucrative group – customers who fly less often but spend large amounts on co-branded credit cards that earn users air miles they can redeem for flights.

Airlines earn money from such cards by selling frequent flyer miles to credit card issuers to use as rewards for cardholders.

Consumers have kept spending on co-branded cards at a similar rate to the broader credit card market during the pandemic.

Evert de Boer, Singapore-based managing partner at consultancy On Point Loyalty said there were industry concerns earlier in the pandemic that consumers would switch from airline co-branded cards to cards that offer cash-back or other incentives, due to the halt in travel.

“But that hasn’t happened at all,” he said. “You can actually see that people want to travel.”

During the pandemic, Singapore Airlines and Cathay Pacific have developed their loyalty programmes into broader lifestyle brands, adding more miles-earning opportunities through e-commerce, dining and hotel stay, as Qantas has long done.

These highly engaged members could become increasingly important to airlines amid industry forecasts that business travel will take a long-term hit from video-conferencing and environmental concerns.