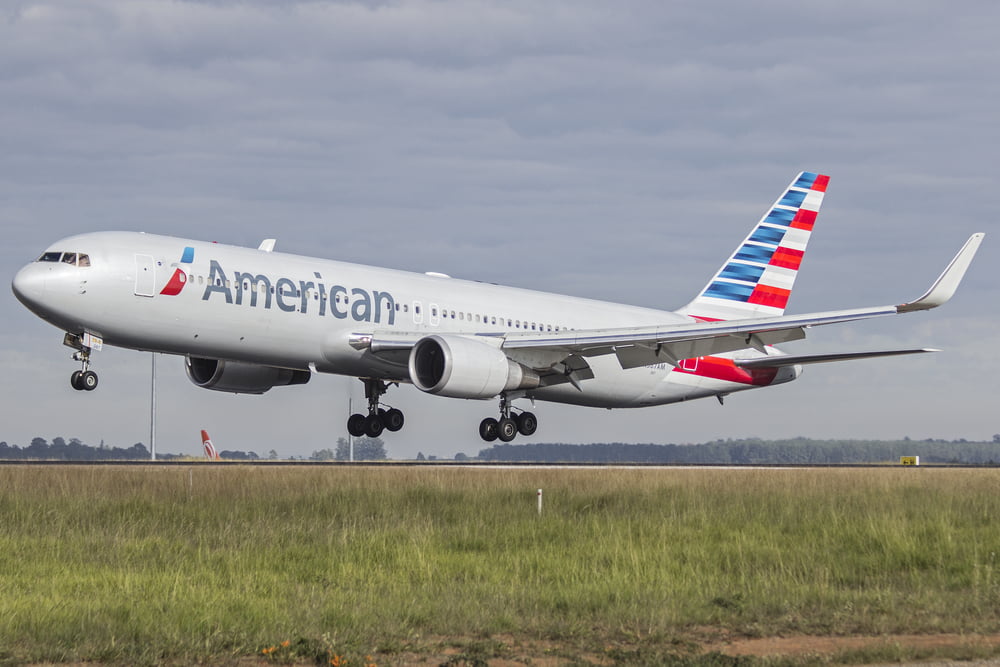 In the wake of United Airlines announcing new policies for mandatory COVID-19 vaccinations of employees, American Airlines CEO Doug Parker said there’s a simple reason why he’s not requiring passengers or staff to be vaccinated.

Saying it “wouldn’t be physically possible” on domestic flights without causing massive delays, he added that requiring passengers to prove they’re vaccinated would be “incredibly cumbersome.”

Parker made his remarks in an interview with the New York Times.

Parker did say that checking passengers for proof of vaccination could be done on international trips because there is more time between flights and passengers are already checked for passports.

But otherwise, he was reticent about the whole process.

The airline is requesting, but not requiring, its employees to get vaccinated, offering incentives to staffers who get the shots, such as an extra day of vacation and a $50 gift card.

“We certainly encourage it everywhere we can encourage it for our customers and our employees, but we’re not putting mandates in place,” Parker said.

The post American CEO explains why his airline is not requiring vaccinations appeared first on Travel Daily.