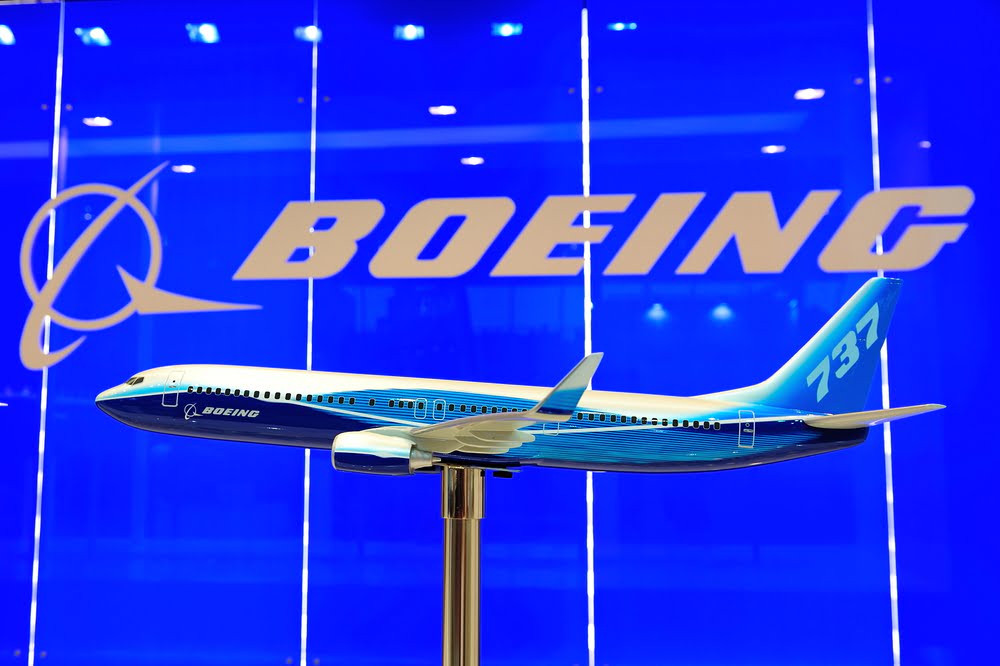 Boeing reported $17 billion in revenue for the second quarter, owing to increased demand for commercial aircraft.

This is a 44 per cent increase over the $11.8 billion recorded in the same period last year.

Boeing earned $567 million in the second quarter, compared to a $2.4 billion loss in the same period last year.

In response, the company announced that it would cut 10,000 fewer jobs than it had predicted during the height of the Covid-19 pandemic.

The company currently employs approximately 140,000 people and expects to maintain that level.

Boeing stated in October of last year that it hoped to reduce its workforce from 160,000 to 130,000 through layoffs, voluntary departures, and attrition as the crisis and travel restrictions slashed demand for new planes.

“We continued to make important progress in the second quarter as we focus on driving stability across our operations and transforming our business for the future,” said Boeing chief executive, David Calhoun.

“While our commercial market environment is improving, we are closely monitoring Covid-19 case rates, vaccine distribution and global trade as key indicators for our industry’s stability.”

Rival Airbus reported a similar uptick in demand for commercial aircraft this morning.