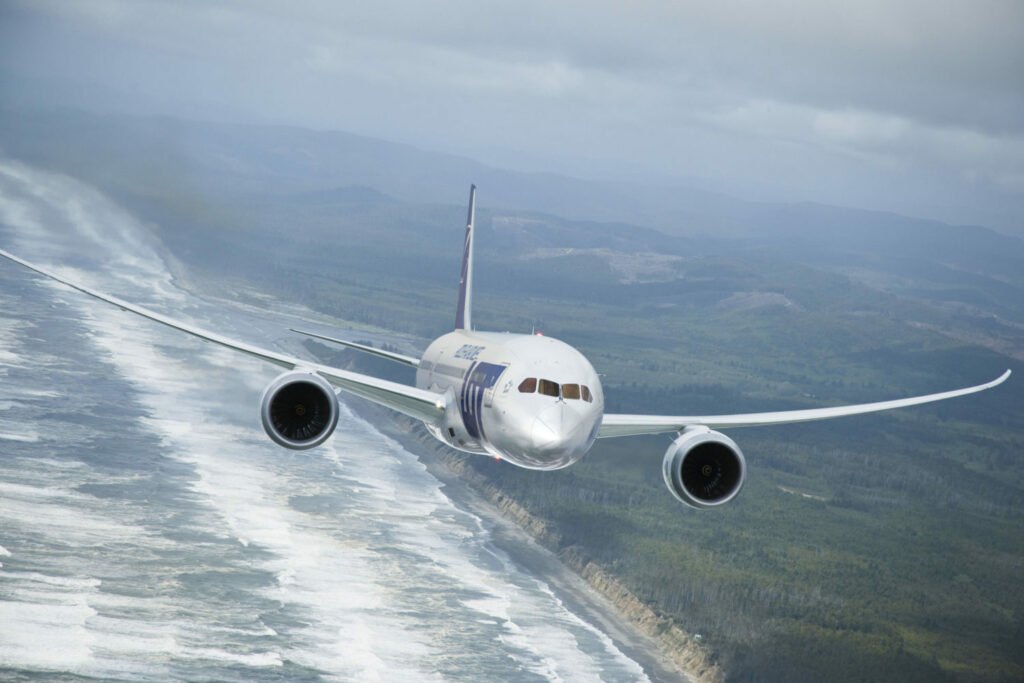 Airline companies are still far from pre-pandemic profit and sales as some of their businesses, like business travel, are not even comparable to normal levels. However, the growing number of COVID-19 cases, fears of new travel restrictions due to Delta variant and concerns about the economic recovery caused a new hit to airlines stocks.

According to data presented by BuyShares.co.uk, the combined market cap of Delta Air Lines, American Airlines, Lufthansa Group, United Airlines, Air France, and the International Airlines Group, as the world’s largest public airline companies based on sales, plunged by $12bn since June.

The airline industry has remained one of the worst hit sectors during the pandemic and is most closely tied to loosened COVID-19 restrictions. Moreover, the entire market is facing increased costs, including labour and fuel. The major US airlines alone received about $50bn in a series of government bailouts and grants during the pandemic, mostly so they could make payroll.

The fears of new travel restrictions and the third pandemic wave came as a new hit to the sector barely coping with the effects of the COVID-19 crisis.

The YCharts data showed the three major US airline companies had taken the hardest hit, with their combined market cap plunging by $9.2bn since June. Delta Air Lines leads with nearly a $4.3bn loss in this period. United Airlines and American Airlines follow, with a $3.07bn and $1.86 market cap drop, respectively.

Statistics show the market cap drop of the US airlines significantly increases if looking even further back in time. In March, the combined value of shares of the three companies stood at $56.2bn, or $12bn more than the last week.

The European airline stocks also fell sharply in the last days of June, after German Chancellor Angela Merkel proposed imposing restrictions on travelers arriving in the European Union from the United Kingdom due to concerns over the spread of the COVID-19 Delta variant.

Although the proposal has been criticized by EU member countries whose economies rely heavily on tourism, the risk of renewed pressures to impose travel bans caused a new hit to airline stocks.

British Airways would have been one of the most affected airlines if Merkel’s plans had been accomplished, with its stocks falling by 6% on the day the report came out. Although IAG shares bounced back, with the company’s market cap reaching $11.9bn last week, that is still $1.78bn below June levels.

Moreover, IAG’s interim report, covering the three months to 31 March 2021, showed that its long-term debt climbed to almost €19.5bn, while cash reserves stood at €8bn. Lufthansa Group lost $1.05bn in this period, with the combined value of its shares falling from $7.6bn in June to $6.55bn last week. Air France follows, with a $530 million market cap drop, respectively.