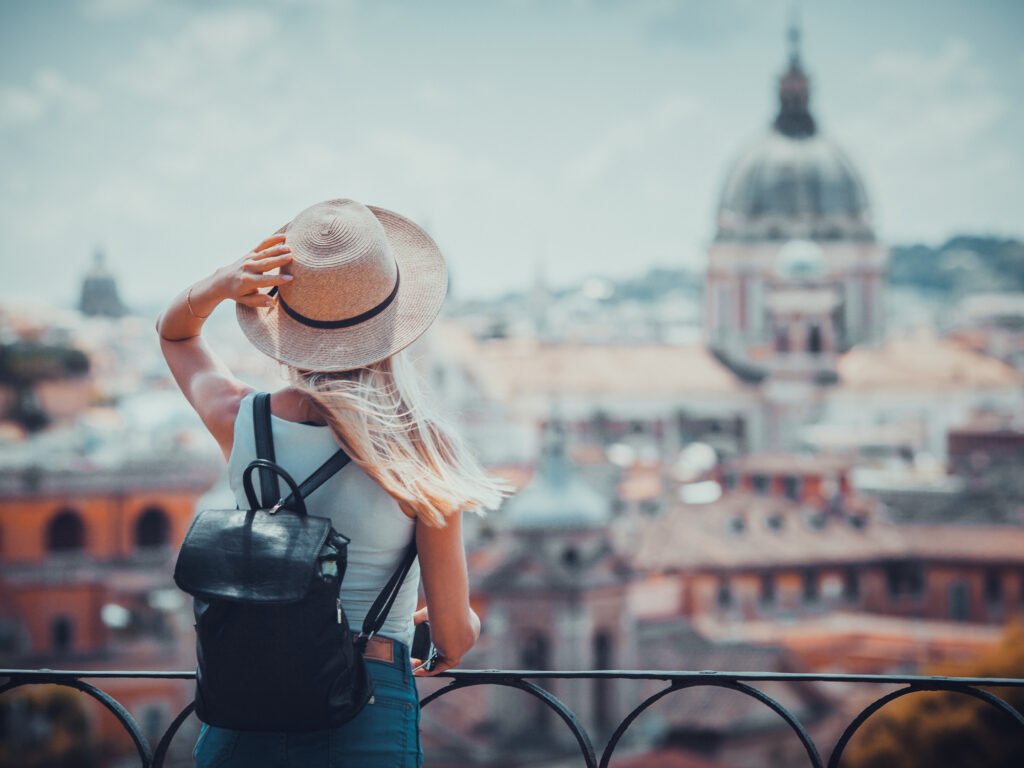 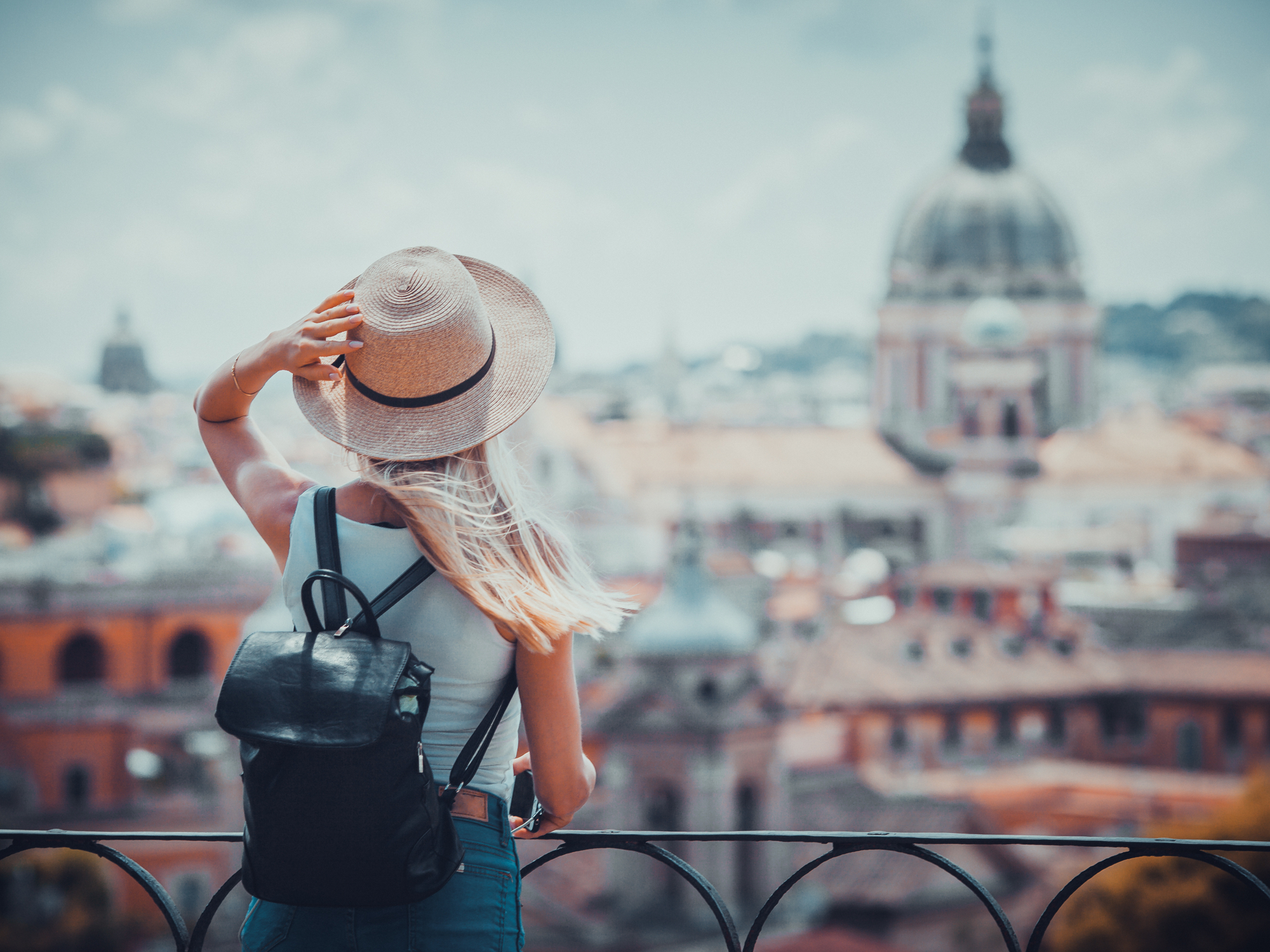 The UK’s first BNPL travel agent, Butter, reveals that after a difficult pandemic year, tourism is once again on the rise with Europe and the Americas benefitting from the sharpest rise in international visitors in the last six months. The COVID-19 pandemic forced international tourism to grind to a halt. Borders were closed, airlines shut down and, for a while, many were worried that the industry would never recover, such was the financial damage of global lockdown.

But the latest data now shows that, for the vast majority of the world, a very difficult 2020 has actually turned into a more promising 2021, a recovery that can be measured in the number of international tourists arriving each month.

The pandemic decline of the industry

The same pattern of decline was seen in the America’s, too, where February saw American tourism hit a low of 3.5 million international visitors.

A similar pattern of decline between December 2020 and February 2021 was also experienced across Asia & the Pacific, Africa, and the Middle East.

However, there are signs of a tourism recovery on the cards already in 2021 when looking at the last six months as a whole. Between February and March 2021, the number of tourists in Europe climbed from below 5 million to almost 6 million, growth of 19.9%. Heading into April, this number jumped up by a further 25.9% before rising once again, this time by 60.9%, into May when over 12.1 million international tourists entered the nations of Europe.

This recent growth means that European tourism has soared by 74.7% between December 2020 and May 2021 – the biggest global bounce back of all areas.

The American tourism industry has also seen a 14% revival since December, with Asia & the Pacific seeing a total of 8.5% growth in tourism and the Middle East enjoying total growth of 2% during the same time.

The only region to experience an overall drop in tourism is Africa. With tourism having fallen by a significant -38.2% between December 2020 and January 2021, the continent is yet to recover and remains -34.9% below the tourism levels seen in December.

Timothy Davis, co-founder and CEO of Butter, commented: “The outlook for the global travel and tourism industry has looked very bleak for quite some time and since the start of the pandemic countries have closed their borders and airlines and travel agencies have been hit so hard that many have been unable to survive. You need only look at the level of international tourism during the start of this year to see the impact Covid has had in what was otherwise a thriving industry.”

However, the last six months really tell a tale of two halves and international tourism numbers have rebounded at quite an astounding rate since March, despite restrictions remaining in place and uncertainty deterring many from travelling. “There is still quite some way to go before normality returns and it’s unlikely to do so this year, but the early indicators will bring hope for many across the global tourism industry that 2022 will be a far better year,” he added.