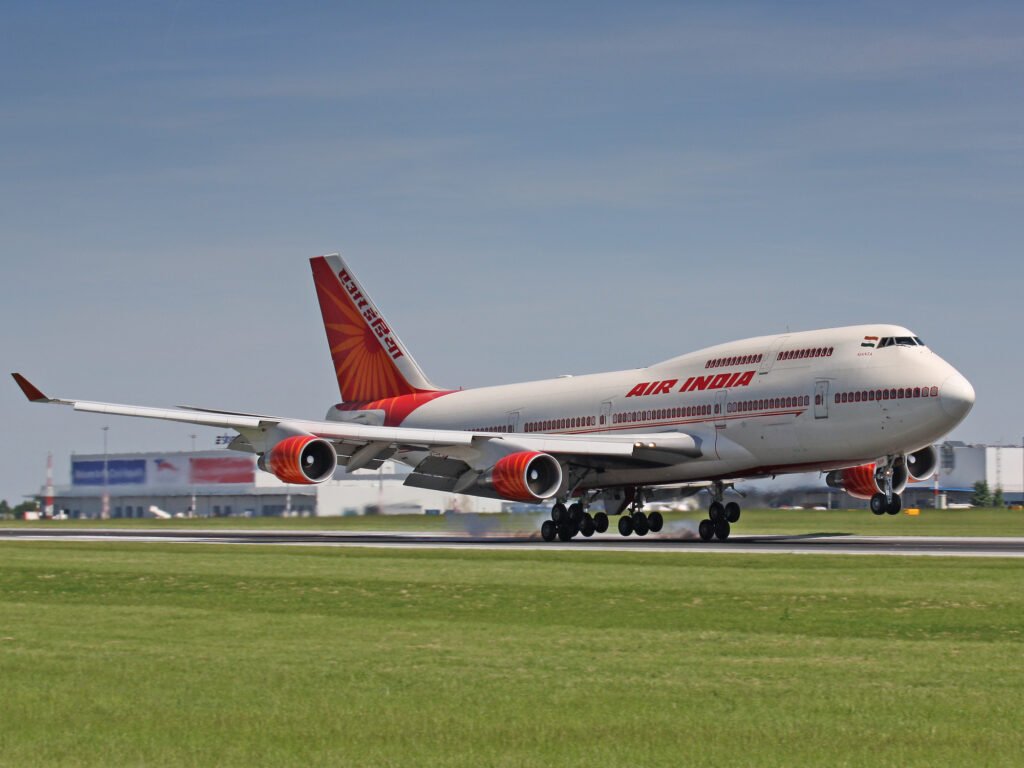 In January last year, the government had invited submission of expressions of interest (EoIs) for full stake in Air India and made certain changes to the bid conditions over time, including allowing interested parties to bid at an enterprise value of the airline, combining the values of both debt and equity. However, soon after the government opened invited bids, the Covid19 crisis hit hard and the process had got delayed. In April this year, the Centre had finalised the qualified interested bidders and asked them to submit a final bid.

A Tata Sons spokesperson and a source close to Singh confirmed their participation in the disinvestment process. Singh is bidding in his individual capacity. Officials in the Civil Aviation Ministry said that in an ideal situation the transfer of shares was to happen by December, but it is likely to happen by the end of current fiscal.

Notably, the government’s 2017 attempt at selling the airline had failed to attract any interest. After receiving feedback from potential investors, it had sweetened the EoI clause relating to transfer of debt to the new investor, giving bidders the flexibility to decide the quantum of the debt they wanted to absorb.

Air India has been in losses ever since its merger with domestic operator Indian Airlines in 2007. The airline was founded by the Tata Group in 1932 and was nationalised in 1953. The Mumbai-based conglomerate has evinced interest in acquiring the airline on several past occasions.

The airline’s divestment is expected to give the successful bidder control of 4,400 domestic and 1,800 international landing and parking slots at domestic airports, and 900 slots at airports overseas.