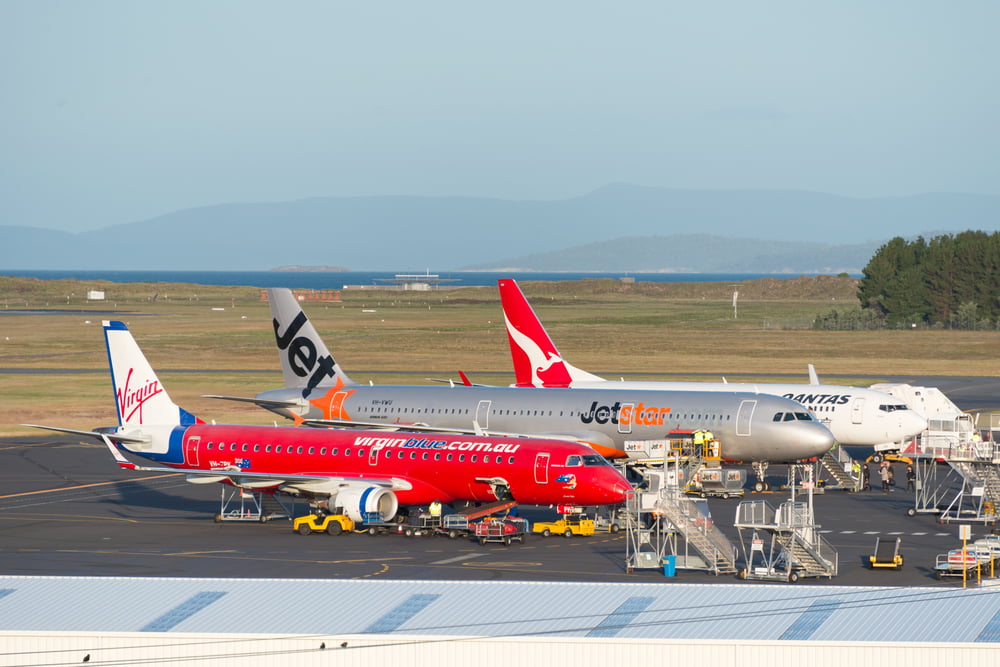 “As an island nation a mid to long-haul flight from most of its trading partners, Australia is uniquely reliant on aviation,” said Gert-Jan de Graaff. “Whilst we have managed through the last 18 months of this crisis with airlines and airports prepared to maintain air connections at a great financial loss, this is simply not sustainable.”

The significant intervention came on the same day that the airport revealed passenger numbers for the previous fiscal year fell to their lowest level since 1994, falling short of 8 million. It came as more than half of the country was under lockdown, including NSW, Victoria, and South Australia, as vaccine rollout lags in countries such as the United States, United Kingdom, and much of the European Union.

“It is essential that all levels of government recognise that as other parts of the globe normalise, the highly competitive international aviation sector may well leave Australia behind,” warned de Graaff. “Policies must be put in place to ensure Australia’s connectivity to the world is protected.

“We are eager to see the vaccination rates of Australians increase as soon as possible and move towards the ‘Consolidation Phase’ of the National Plan so we can allow vaccinated Australians to travel again, and vaccinated visitors to come to Australia.”

In total, the airport saw a 56% drop in passengers during the previous fiscal year, with only 7.9 million passing through. In contrast, FY2019 was the busiest year ever, with over 23 million passengers.

Passengers flying within Queensland via the airport fell 11% year on year (-430,000 passengers) to 3.6 million.

“We remain thankful for the strength of our intrastate market, which has demonstrated the essential nature of aviation to the Queensland community and economy.”

It comes after Melbourne Airport revealed that its passenger traffic for the last financial year dropped to its lowest level since 1984.

Two weeks, American became the first airline to halt flights to Australia, following the government’s decision to lower arrival caps from 6,070 passengers a week to just 3,035.