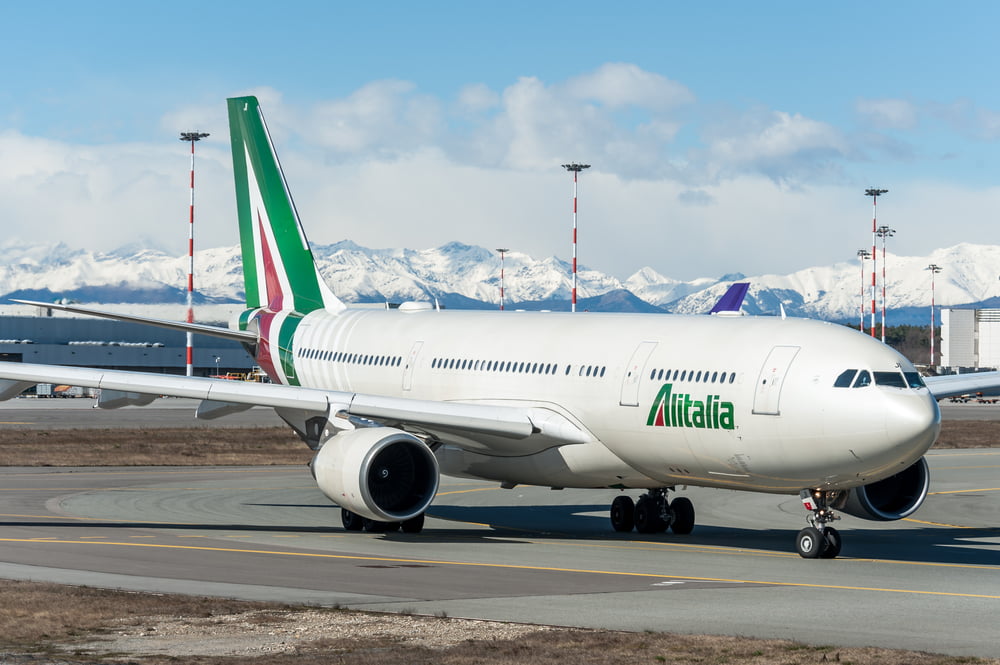 The first aircraft of Italia Trasporto Aereo to start operations is “Il Tintoretto”, the Airbus A330 of over nine years provisionally borrowed from Alitalia to be used in test flights to obtain certifications from the National Civil Aviation Authority (ENAC). To confirm this are the photos provided to the Corriere della Sera and taken at Rome Fiumicino airport.

It is one of the two aircraft: the other, also by Alitalia, is an Airbus A320 used for short and medium flights. Test flights are expected to be carried out next week, probably on Monday 16 August.

The A330 with the livery of Alitalia bears on the left side, where there is the front tailgate used for embarking and disembarking passengers, a sticker with the ITA logo and the inscription immediately above “operated by”.

In the start-up phase, the newco will mainly use 52 aircraft that are part of Alitalia’s fleet. At the end of 2022, the business plan plans to start renewing the machines by introducing new generation aircraft that can also consume and pollute less.

According to the preliminary agreements with the European Commission, ITA can buy the aviation branch of Alitalia, including aircraft, by direct negotiation. But the mark — which is seen on aircraft — will have to be sold through a public tender, open to all and transparent.

The last official flight, according to the specialized website Flightradar24, dates back to August 4th: the A330 took off from Rome Fiumicino and then returned to the same airport after 28 minutes. From the documents consulted by the Corriere, it emerges that the aircraft – “branded” EI-EJN – is the only Airbus A330 owned by Alitalia that received it in May 2012 directly from the manufacturer.

In fact, the indication ‘EI’ shows that it is an aircraft registered in Ireland. And in fact, it is technically owned by A.P.C. Aircraft Purchase Company Ltd., one of Alitalia’s Irish companies that, however, has a bumpy history with other foreign companies, which should push ITA to take other Alitalia aircraft for the first passenger flights.

According to the assessments of the experts consulted by the Courier, an aircraft of that type ten years old at the end of July had a current market value of 18 million dollars, a net decrease of 53% compared to 38.6 million dollars in January 2020, before the coronavirus. ITA, however, intends to rent planes from Alitalia first and – when it renews the fleet – from leasing companies then: according to experts on the market the monthly rent of a ten-year Airbus A330 is around 200 thousand dollars.

The post ITA-Alitalia charters an Airbus A330 to start operations appeared first on Travel Daily.