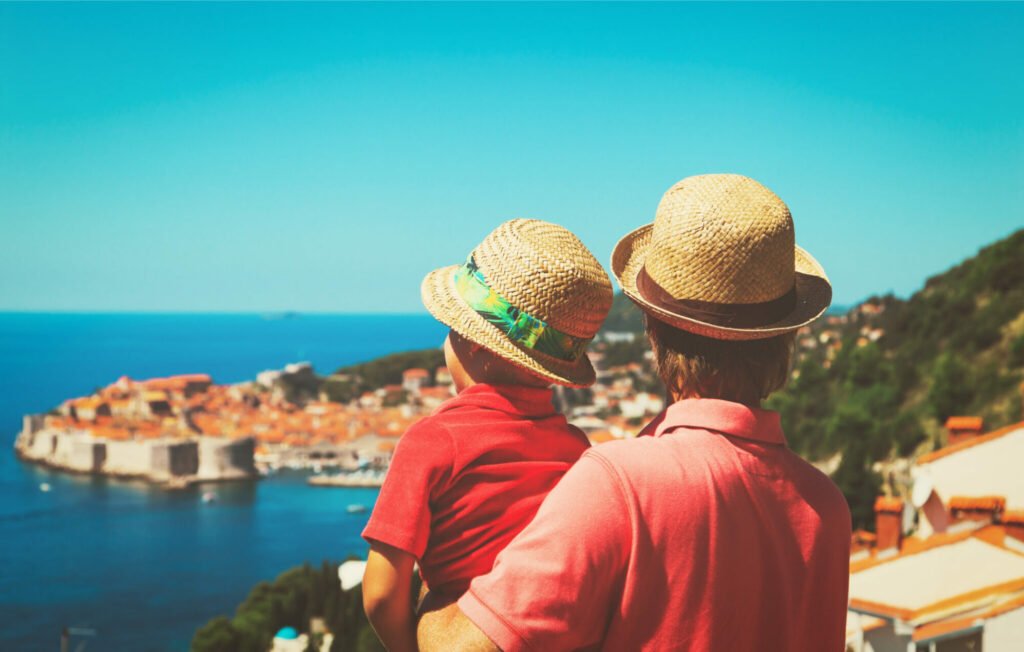 The summer of 2021 is set to be the longest yet. With international travel showing no signs of slowing down at the end of August and instead looking to span into September, holidaymakers are prepared to jet abroad much later in the year to guarantee a sunshine fix.

New research from leading travel specialist Holiday Extras, released as the nation anticipates the next government travel update on 26 August, shows a huge surge in September holiday plans. Holiday Extras asked more than 330,000 holidaymakers when they next planned to go away via a weekly email campaign, and while 39,000 planned an August holiday, the most popular month this year was September – with more than 45,000 respondents planning to fly away.

Showcasing just how crucial a holiday abroad can be, a whopping 58% of those who have already been abroad this year are planning to do so again before the end of 2021. And out of those who travelled in 2020, half intend to venture abroad in the last remaining months of this year.

The extended summer holiday trend looks set to continue for the rest of 2021, with 16% of those questioned planning to escape the UK in November and December.

Seamus McCauley from Holiday Extras said: “With many holidaymakers waiting until next month to travel internationally, we’re now expecting September to be the main event of the year. As we go into September and October, more destinations are on the green or amber list, most people are double-jabbed so able to get away hassle-free, and we’re expecting the “summer” to extend well into the end of the year as people who’ve been putting their trips off take themselves on a well-earned break.”

The post Long summer of 2021: Holidays to surge in September appeared first on Travel Daily.