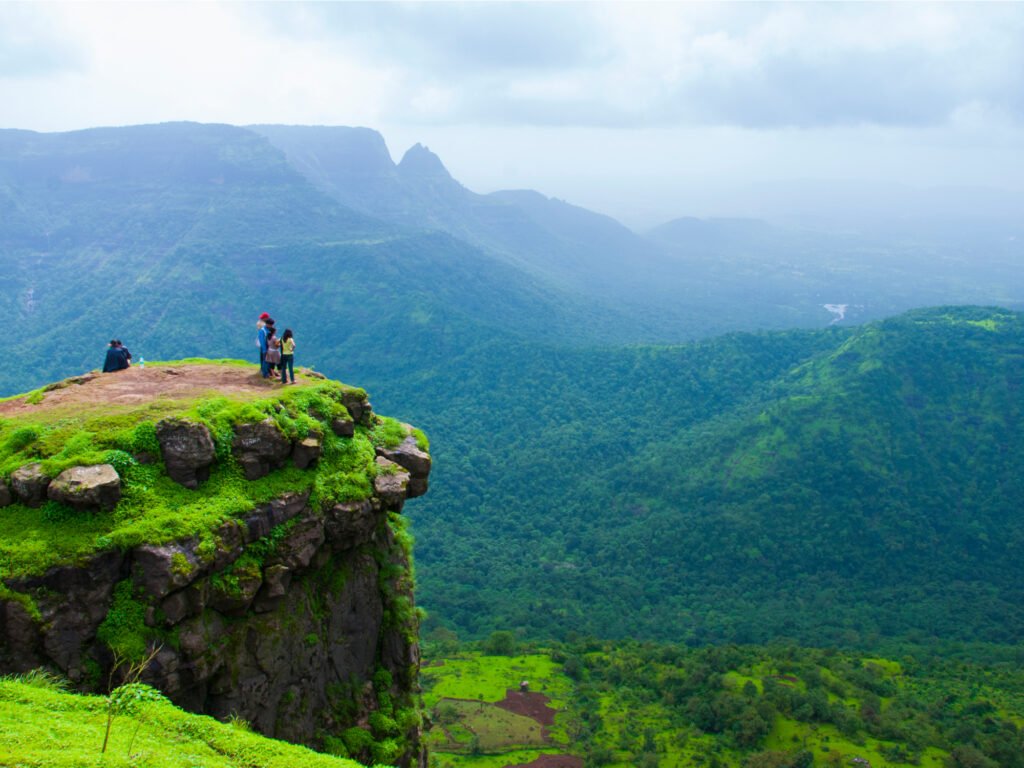 Uddhav Thackeray, chief minister of Maharashtra launched several initiatives of the Maharashtra Tourism Development Corporation (MTDC) to push tourism in the state. The projects include a new boating club, facilities for skydiving and adventure sports, tie-up with leading online travel companies to boost MTDC properties on the portals, among others.

Thackeray said the state has a wide variety of tourist destinations to attract domestic and international tourists, which will boost the state’s economy and provide employment. The tourism department launched a new boat club in Ratnagiri district’s Ganpatipule, signed MoUs with SkyHigh India to start skydiving and adventure sport activities in Sindhudurg district. The MTDC also launched a new website, which has now gone live.

Thackeray said: “The state too has several destinations that can go on world map. Like Amsterdam’s Tulip Garden, we can also develop tourism around flowers on Kaas Pathar in Satara district.”

The MTDC also signed the MoU with online travel companies MakeMyTrip and Goibibo to promote MTDC properties on the portal, and an agreement was inked with Maharashtra State Institute of Hotel Management and Catering Technology, Pune, to train MTDC staff in hospitality and service. Thackeray also inaugurated a refurbished at MTDC Sinhagad Resort, giving the visitors a chance to explore the glory of Sinhagad Fort.