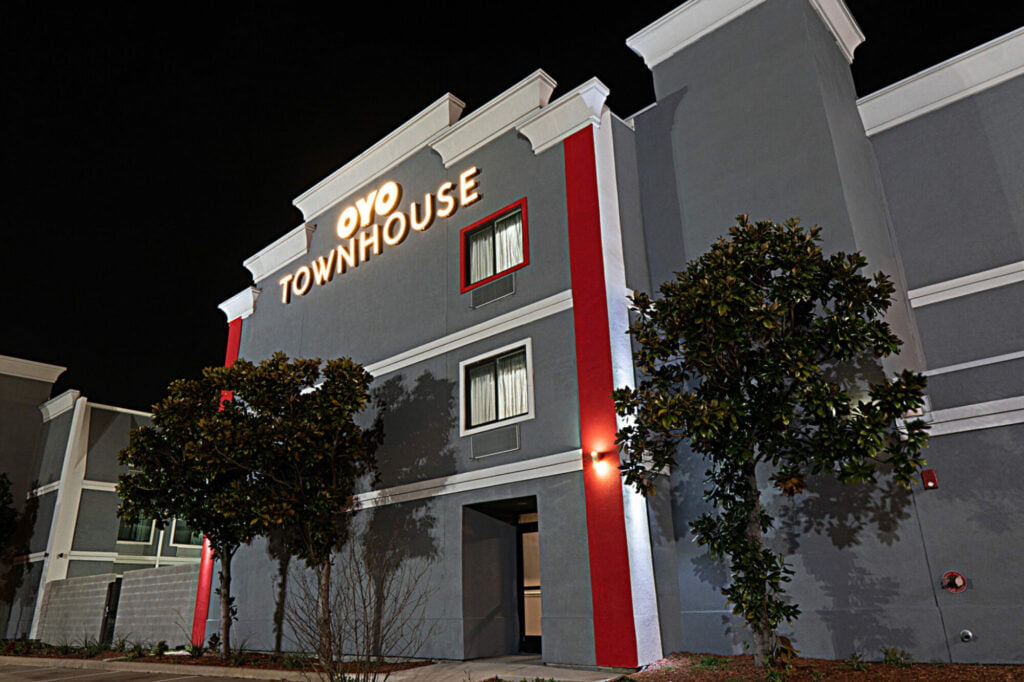 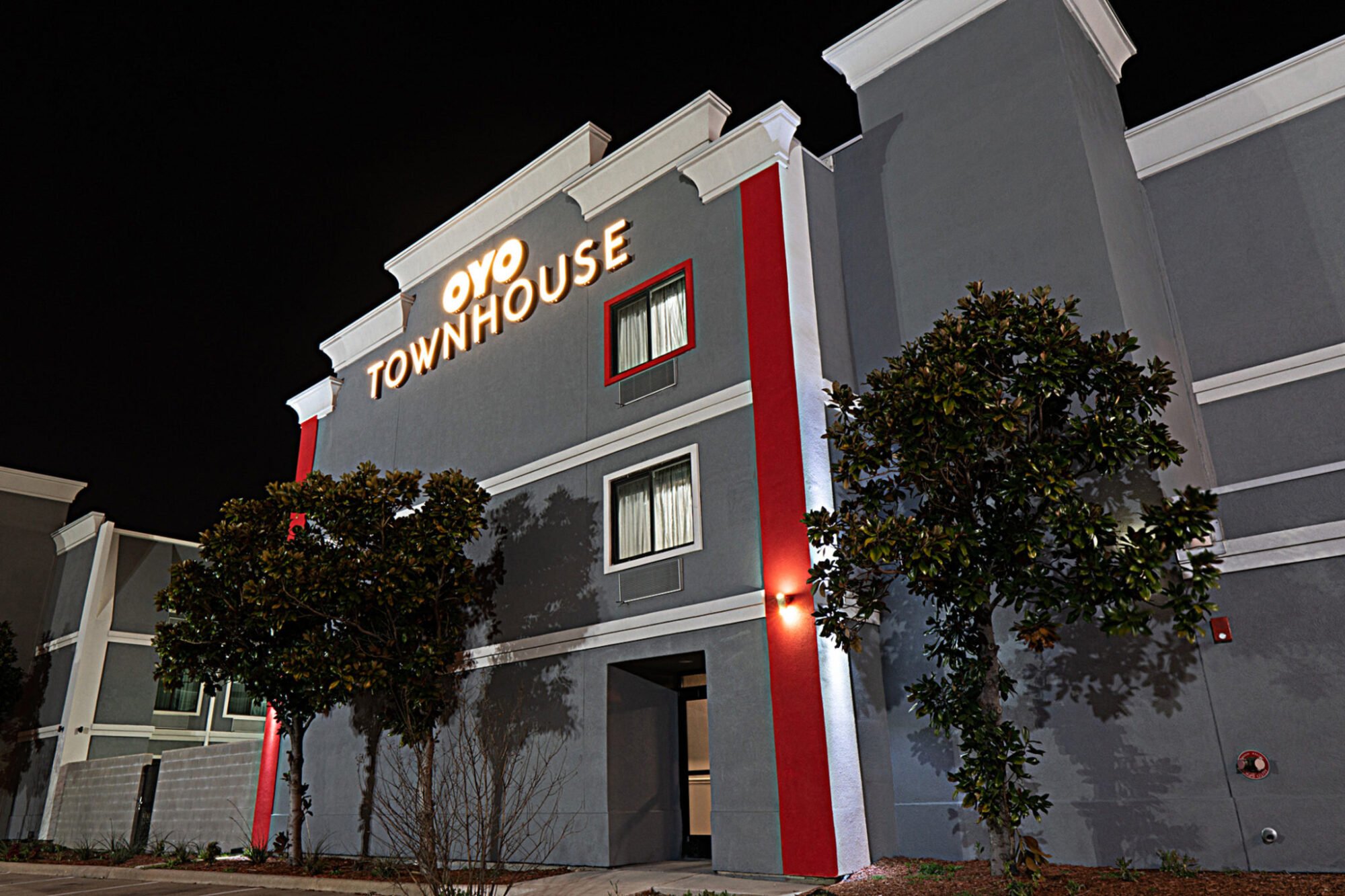 Microsoft has invested $5 million in SoftBank-backed Oyo, according to a regulatory filing, ahead of the Indian hotel chain’s plan to go public. Oravel Stays (Oyo) approved on 16 July the issue of equity shares and convertible cumulative preference shares amounting to rupee equivalent of $5 million to Microsoft in a private placement, according to a filing by Oyo with the Registrar of Companies.

Last month, a source familiar with the matter had said that Microsoft was in advanced talks to invest in Oyo at a $9 billion valuation.

The hotel aggregator, in which Japanese conglomerate SoftBank owns a 46% stake, endured months of layoffs, cost cuts and losses during the Covid-19 pandemic. But with easing travel curbs and increasing vaccinations, travel demand is slowly recovering in India, with local tourism attractions witnessing a higher traffic.

In early July, Oyo’s founder and chief executive officer, Ritesh Agarwal, said the firm would consider a potential public offering, but did not provide a timeline. India is currently witnessing an IPO frenzy. In July, food-delivery firm Zomato saw a stellar debut. Berkshire Hathaway Inc-backed Paytm and ride-hailing firm Ola, which is also backed by SoftBank, are among other Indian startups looking to enter markets.