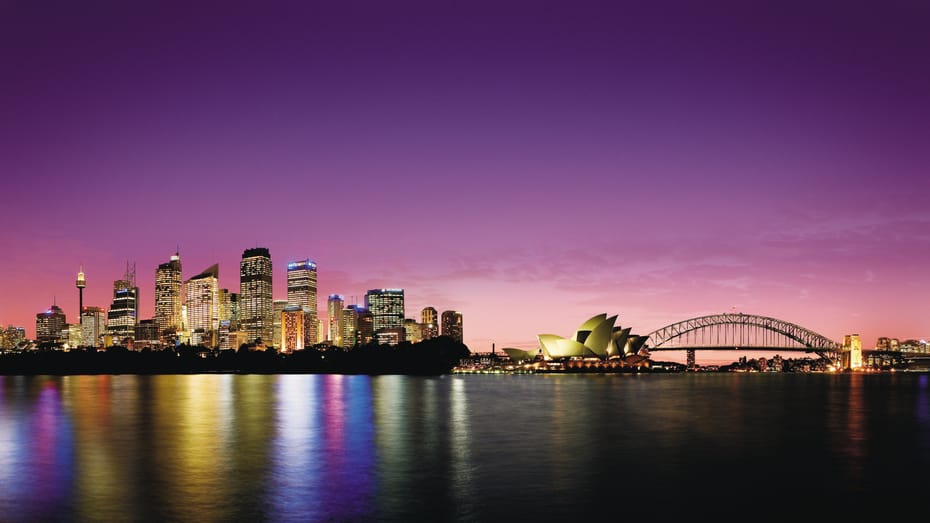 The border closure has taken its toll on Australian aviation, with Sydney losing more than 20 airlines since the outbreak began.

Last week, Sydney Airport CEO Geoff Culbert confirmed the loss of airline business to the media and investors. The airlines that have ceased service in Sydney range from small regional carriers to global ones.

The only European airline that flew into Sydney was among the international airlines that declared bankruptcy early in the downturn. British Airways’ daily Boeing 777 flights will be discontinued in April 2020. Air India only resumed flights to Sydney in 2013 after a long absence from the Australian skies. Those flights were also cancelled in 2020.

The only South American airline that flies to Australia was also absent from Sydney. After only going nonstop between Santiago and Sydney in 2019, the airline ceased operations in Sydney in 2020. Samoa Airlines, a small Pacific Island airline, is also no longer present in Sydney.

In 2019, air traffic between Sydney and several Chinese destinations was at an all-time high. Seats on multiple airlines were filled by strong inbound tourism flows and a complex array of codeshares and partnerships. However, Beijing Capital Airlines, Sichuan Airlines, and Tianjin Airlines have all suspended scheduled flights to Sydney since early 2020.

Closer to home, the normally busy air corridor connecting Sydney and Indonesia has gone deafeningly silent. Both Batik Air Indonesia and Malindo Air have cancelled their flights to Sydney.

Hawaiian Airlines suspended its Sydney flights in 2020. United Airlines and Delta Air Lines are still operating. American Airlines recently confirmed that it was temporarily suspending its flights between Los Angeles and Sydney, continuing the trend of airlines leaving Sydney.

Those airlines that are still flying into Sydney are largely supported by cargo loads. Passenger loads on their Sydney flights can be ridiculously low. Korean Air now has a weekly return flight to Sydney. In June, the airline flew 46 passengers to Australia and 93 passengers back to Seoul.

Many of the passenger airlines that still fly into Sydney now only transport freight. Air Canada, Air China, Hainan Airlines, and Hong Kong Airlines are a few examples.

Airlines that continue to fly passengers into Australia have drastically reduced their schedules due to passenger limits imposed by the Australian government and border closures. In February 2020, Sydney Airport handled 5,969 international aircraft movements. The airport handled 2,441 international aircraft movements in June 2021, with many of them being freight flights.

Despite the dire situation at Sydney Airport, CEO Geoff Culbert maintained a positive attitude last week. He cites the accelerated rollout of vaccinations in Australia as well as the successful re-opening of airline markets elsewhere as reasons for optimism.

Mr Culbert believes that most of the airlines that have dropped Sydney from their routes will return.

“Sydney has been a really important and profitable route in their networks, and we’re confident when international borders do open up, and they are able to fly to Australia that Sydney will be high on their agenda – if not their priority in terms of destinations.

“It is a question of when the international border does reopen. Then we expect to see good support from international airlines coming back to this market.”

The bigger question is whether the airlines share Geoff Culbert’s view.

The post More than 20 airlines have said “C-ya” to Sydney appeared first on Travel Daily.