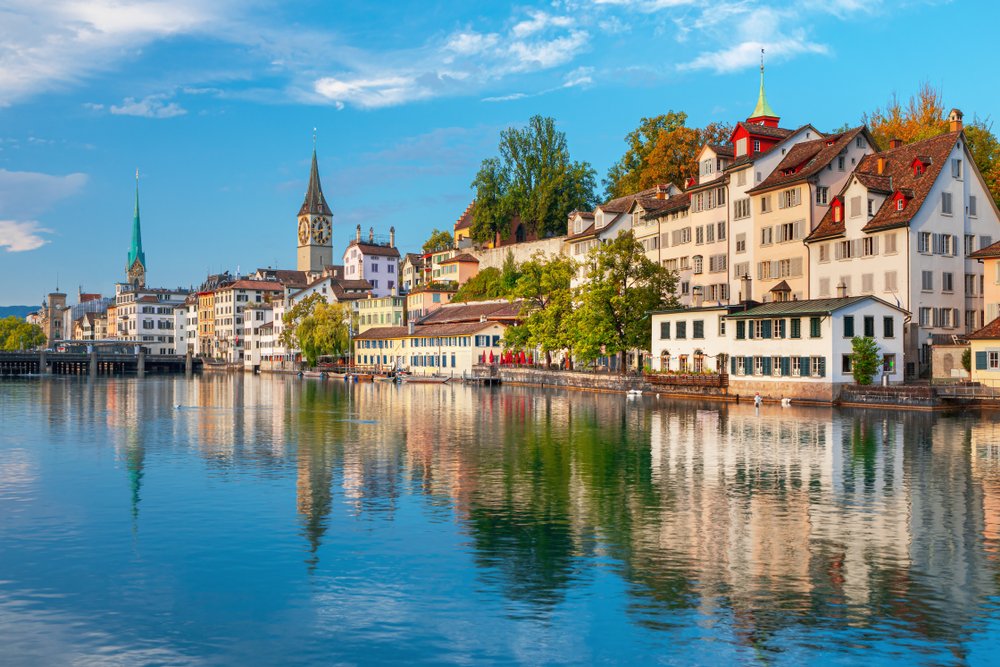 Cheaprooms.co.uk has conducted a research to find out the most expensive cities to stay in Europe now that travel is restarting.

The survey compared the cost of accommodation across 40 European city destinations in September 2021, when hotel rates in the city tend to reach their peak. Only centrally located hotels rated at least 3 stars have been considered for the survey.

The following table shows the 10 most expensive city destinations in Europe. The rates displayed reflect the average price for each destination’s cheapest available double room (for a centrally-located hotel with a minimum of 3 stars) for the period 1 – 30 September 2021.

In Zurich, visitors should expect to pay an average price of GBP 113 per night for the cheapest available double room. Hamburg emerged as the second-most expensive European city, with an average room rate of GBP 95. Visitors travelling to Milan can expect steep prices too, with average room rates of GBP 92.

The survey also found that hotel rates in London are 20% more affordable than those in 2019, with an average rate of GBP 77 per night. Prices have slipped in other UK and Ireland hot spots too. Both Edinburgh and Dublin now offer rates 40% cheaper than those in September 2019.

With average room rates of GBP 15 per night, Istanbul emerged as the cheapest destination to stay in Europe. Birmingham also ranks among the least expensive destinations, with an average rate of GBP 37 per night.

The post Most expensive city destinations in Europe appeared first on Travel Daily.