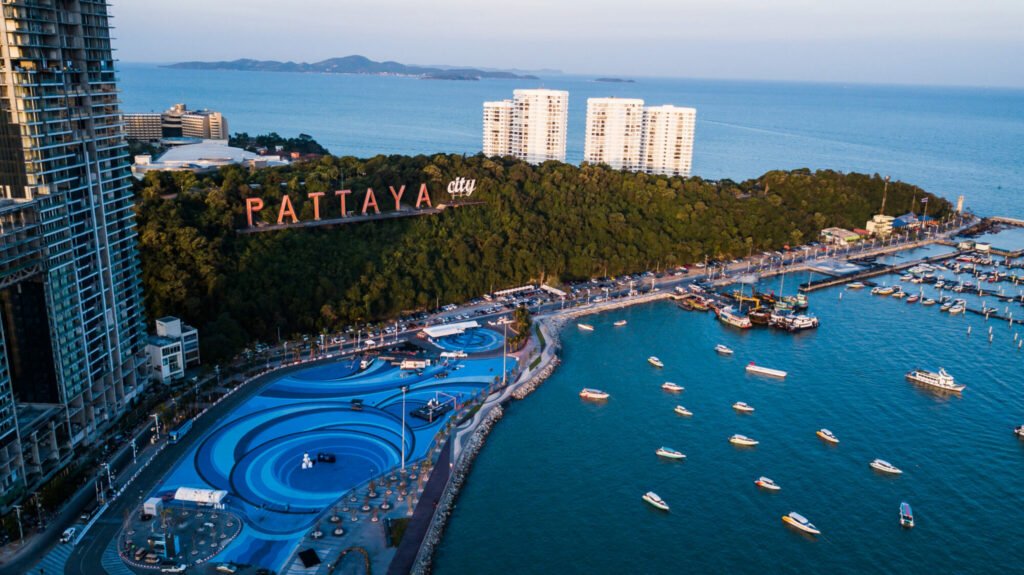 The post Opening soon, not yet! Pattaya reopening on 1 Sept might be postponed appeared first on TD (Travel Daily Media) Travel Daily. 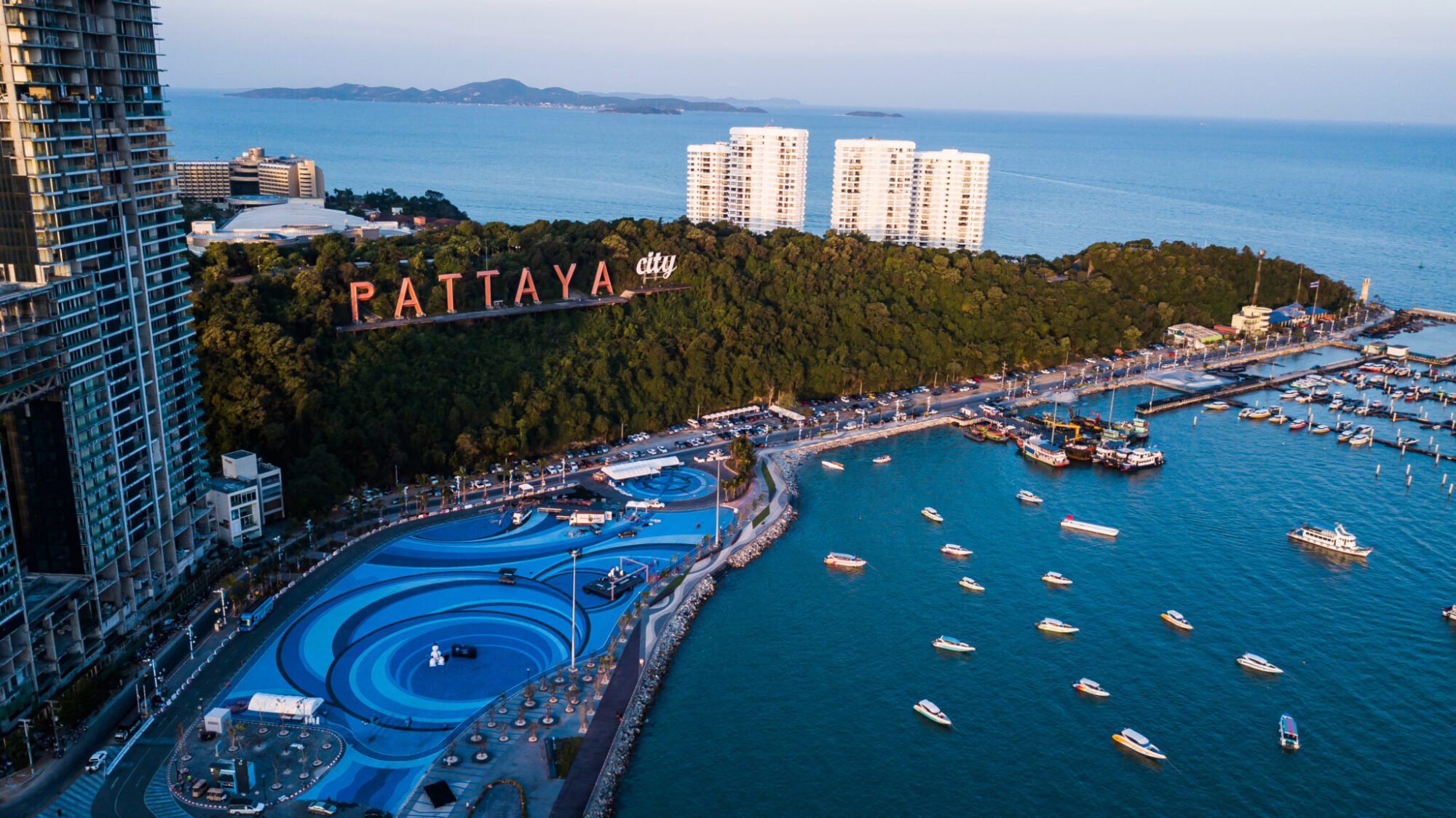 Thailand’s tourist hotspot Pattaya may delay its planned reopening to vaccinated travellers on 1 September, as the city is dealing with insufficient inoculations among locals and a spike in new Covid-19 cases.

Local media quoted Apichai Chatchalermkit, deputy governor of digitalisation research and development at the Tourism Authority of Thailand (TAT), as saying that the authorities are still committed to reopening the resort city within October, in line with the government’s plan to fully reopen the country in near future, reports Xinhua news agency.

A similar message has also been announced on 21 August by Bun-anan Phatthanasin, president of Pattaya Business and Tourism Association, as he indicated that the city needs to get at least 70 per cent of its population vaccinated against Covid-19 before reopening to inbound foreign travellers.

The vaccination rate in Chon Buri province where Pattaya is located just reached 33 per cent of its population, a long way to go before achieving the proclaimed target of 70 per cent. The authority is also dealing with a surge in daily infections, which has exceeded 1,000 cases since the end of July.

The city has ramped up active case tracking in order to provide treatment to people infected with the virus. Thailand planned to gradually reopen 10 popular tourist destinations including Phuket, Koh Samui, Pattaya and more to foreign tourists by the end of October.

Some of these places such as Phuket and Koh Samui have already successfully reopened to international tourism. In 2019, Pattaya city welcomed around 9.44 million foreign visitors, of which the majority were from China and Russia.

The post Opening soon, not yet! Pattaya reopening on 1 Sept might be postponed appeared first on Travel Daily.