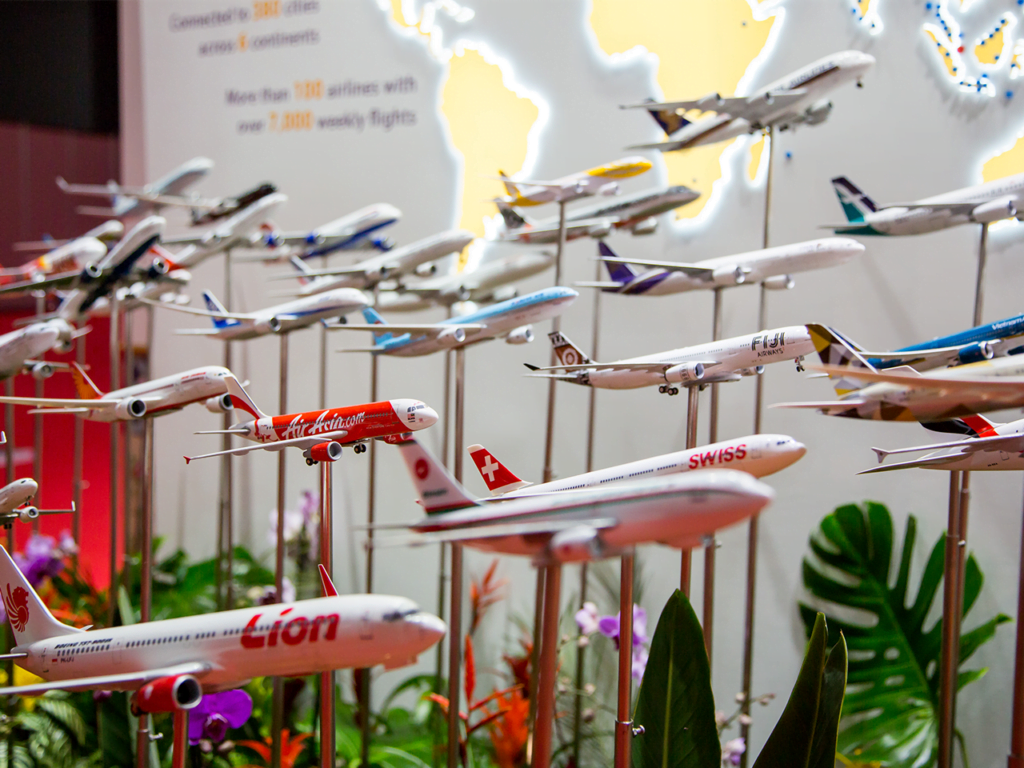 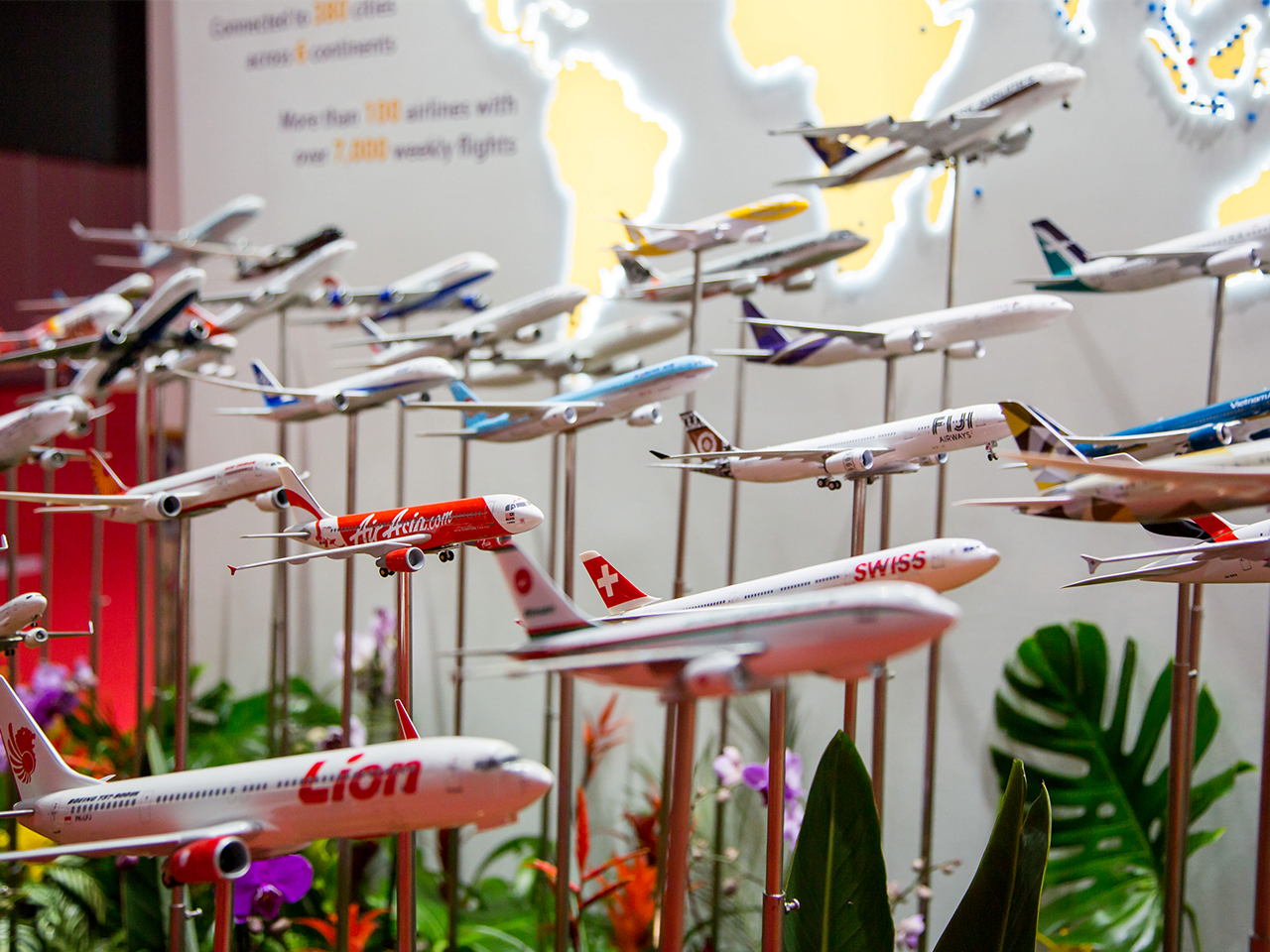 In less than eight weeks, the global aviation community will reunite at World Routes in Milan from 10-12 October. Over 185 carriers are expected to attend the event and engage in conversations with airports and destinations during both in-person and virtual meetings, which will support the recovery of global air connectivity.

With millions of jobs dependent on a strong restart of the travel industry, the event will unite decision-makers from airlines, airports, and destinations to define recovery strategies.

“Our ability to consistently unite decision-makers from the route development community, means Routes continues to influence the world’s air services; with over 3,500 new air services are connected to meetings at Routes events in the last three years alone,” says Steven Small, brand director for Routes. “The number of airlines and the seniority of the airline delegates confirmed to attend World Routes in Milan demonstrates the importance of in-person meetings to help overcome the impact of this pandemic.”

The post Over 185 airlines to rebuild global air connectivity at World Routes this October appeared first on Travel Daily.