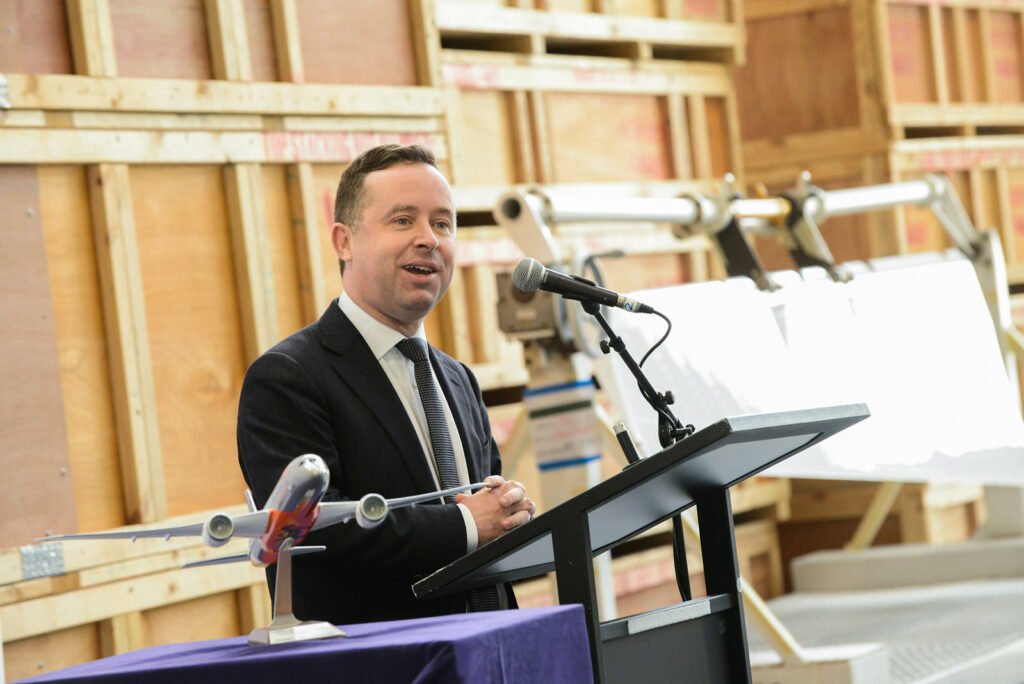 “Getting vaccinated is an important step that every Australian can take that brings us that little bit closer to life as we knew it,” he said on Monday.

“As the national carrier, we want to recognise those who have made the effort to protect themselves and the community.

“This is one of the biggest giveaways we’ve ever done. The impact of the pandemic on the travel industry and our own Qantas Group team members means we have a clear vested interest in the success of the vaccine rollout.”

Members will then be automatically entered into a prize draw to win a year’s worth of flights, accommodation, and fuel. Ten prizes will be available, with a winner selected from each state and territory and two prize winners as part of a national TV campaign.

Winners of the ten prizes will receive a year’s worth of flights to more than 60 destinations across Australia, with free accommodation across 345 Accor hotels, resorts, and apartments, as well as free fuel from any of bp’s service stations across the country. Winners will also be able to travel to any Qantas and Jetstar international destination when borders start to open.

Qantas announced the rewards program back in May, while Australia’s vaccination program was still lagging. It said then that vaccination against the coronavirus was key to keep domestic borders open and restarting international travel.