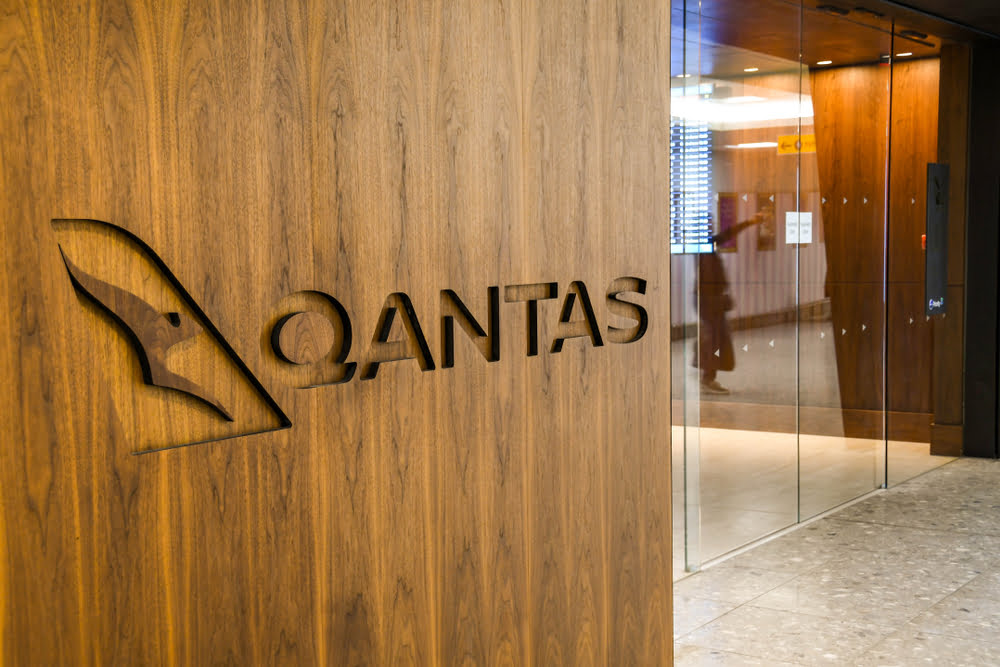 Qantas has announced plans to reopen its international flagship lounges in Singapore, London, and Los Angeles in preparation for the resumption of Qantas international flights in December. In December 2021, the Oneworld alliance carrier hopes to resume many overseas flights from its Sydney and Melbourne hubs, including those to Singapore, London, and US destinations.

Qantas plans to resume international flights to “low-risk” countries served prior to the Covid-19 pandemic, including Singapore, the United Kingdom, and the United States, beginning in December 2021. Qantas CEO Alan Joyce believes the operation plan is reasonable because these countries have a strong vaccination programme and are increasing vaccination levels. However, all of this is subject to the Australian government’s promised relaxation of travel restrictions once Australia meets its own vaccination targets.

When the Covid-19 pandemic began in March 2020, Qantas closed all of its international lounges. During this time, many international Qantas flights were grounded and remain so to this day. As of this writing, a large number of Qantas club lounges that were only used for domestic and trans-Tasman flights within Australia had reopened.

Although Qantas has announced the reopening of all of its international lounges, it also confirmed a few days ago that its Hong Kong lounge would be closed indefinitely. The airline informed its business class passengers and frequent flyers that they would be directed to Oneworld partner Cathay Pacific lounges.

The Star Alliance Lounge is the most recent lounge to reopen at TBIT since the relaxation of international travel restrictions in Covid-19. SkyTeam’s KAL Lounge, operated by Korean Air, reopened earlier this summer, and Emirates’ Los Angeles lounge is now open for limited hours.