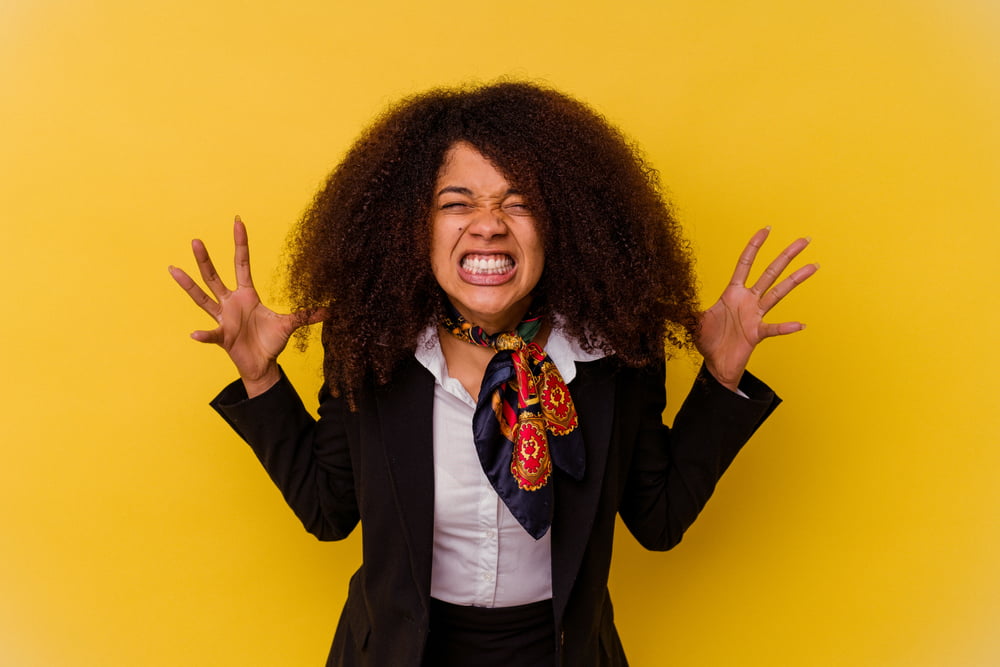 The post The US aviation regulator calls to get tough on air rage appeared first on TD (Travel Daily Media) Travel Daily. The top aviation regulator in the United States has proposed that local police across the country file more charges against unruly airline passengers and that airports restrict alcohol sales.

According to Federal Aviation Administration chief Stephen Dickson, police are called every week when a flight lands after an incident involving passengers, including cases in which passengers assault flight attendants.

“Nevertheless, many of these passengers were interviewed by local police and released without criminal charges of any kind,” Dickson said in letters to airport officials. “When this occurs, we miss a key opportunity to hold unruly passengers accountable for their unacceptable and dangerous behaviour.”

In the letters, Dickson stated that the FAA has proposed civil fines against dozens of passengers in recent months, but the agency lacks the authority to file criminal charges.

Dickson also requested that airports collaborate with concessionaires to reduce alcohol-related incidents. According to him, some concessionaires sell alcohol to go, and passengers either get drunk before the flight or believe they can bring their drinks on board.

The FAA reported last week that airlines have reported 3,715 incidents involving unruly passengers since Jan. 1, with roughly three-fourths of the incidents involving people who refuse to wear face masks, as required by the federal government on airline flights. The FAA stated that it has begun investigating over 600 incidents – nearly double the number of incidents investigated in 2019 and 2020 combined – and has proposed fines in 99 of them.

More criminal prosecutions have been advocated for by the Association of Flight Attendants. According to the union, nearly one in every five members who responded to a survey this year witnessed or were involved in physical incidents involving passengers.

The post The US aviation regulator calls to get tough on air rage appeared first on Travel Daily.