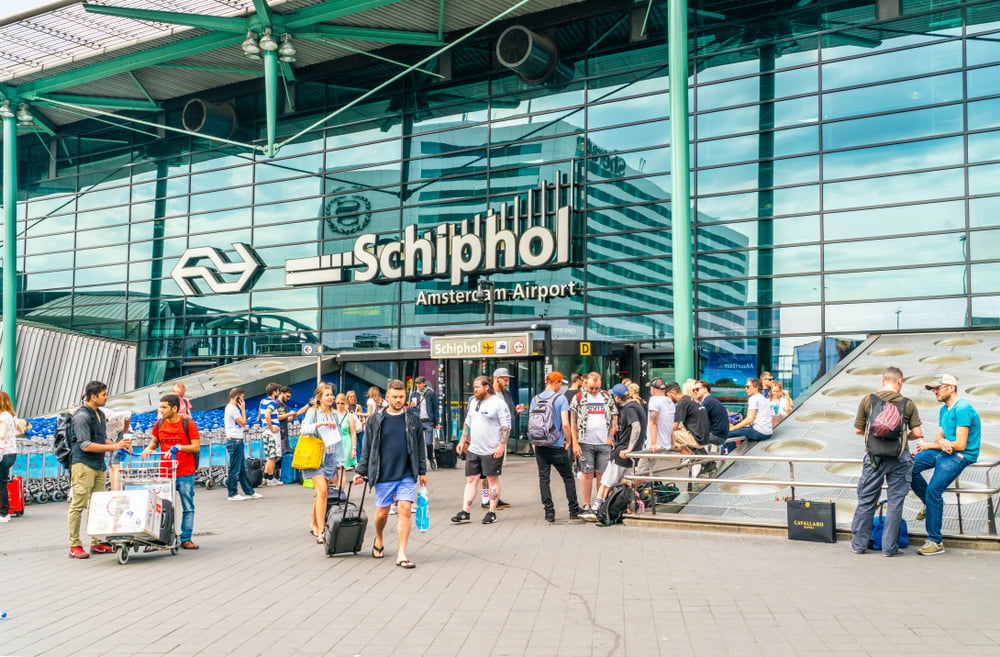 For the first time ever, Amsterdam’s Schiphol Airport has been named the world’s busiest international airport, according to aviation data analysts OAG.

As Europe prepared for the summer season, the Dutch airport took the top spot in August, beating out the previous number one, Dubai. The hub in the United Arab Emirates falls to second place.

Despite the ongoing pandemic, European airports take the majority of the top ten spots as tourism begins to recover. Antalya, Turkey’s largest increaser, is now ranked 10th, up from 30th in August 2019. “Antalya is a popular coastal resort in southern Turkey, and just over two-thirds of its international market comes from the Russian Federation and Germany,” according to OAG.

Heathrow Airport has been overrun with passengers since travel restrictions were relaxed, allowing people to return from green and amber list countries without being quarantined.

In terms of airports measured using both domestic and international flights, Atlanta’s Hartsfield-Jackson was the busiest in the world during the month, with a capacity of 4.6 million seats, ahead of fellow US hubs Dallas/Fort Worth and Denver.

The transatlantic route from New York to London has just re-entered the top ten. Prior to the pandemic, it was dubbed “the world’s only billion-dollar air route.” It is now only operating at 40% of the capacity it had in August 2019.

The post There is a new world’s busiest airport appeared first on Travel Daily.