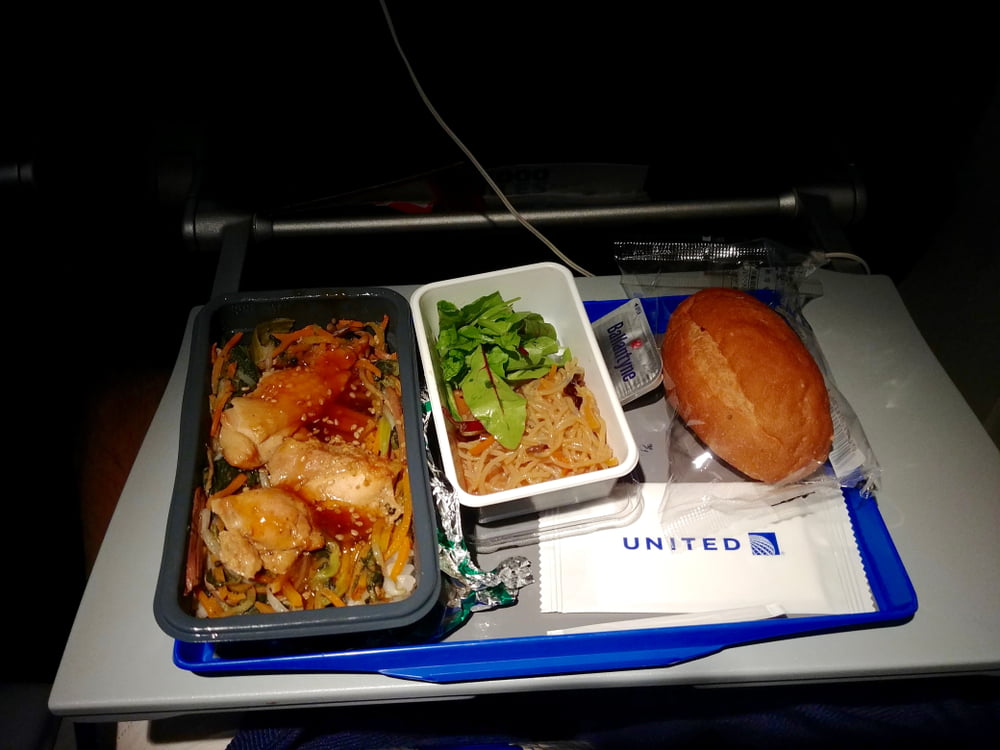 United Airlines announced a new option for passengers to pre-order food, snacks, and beverages online up to five days before their scheduled flight. Orders can be made either on United’s website or through the airline’s mobile app. United claims that it is the “first and only” carrier to allow economy customers this option.

Previously, only premium customers on certain eligible flights could pre-order their food and drinks. Now, United is extending the option to all ticketholders. To start out, only passengers on flights from Chicago to Honolulu; Orange County, CA; Sacramento, CA; and San Diego will be eligible to pre-order food and drinks. But by early fall, United says it will extend the option to passengers of all flights over 1,500 miles.

United has been adding amenities and eliminating nuisance fees as a strategy to help attract customers back inside its planes. Last year, the airline permanently eliminated its change fee policy, quickly followed by its main rivals, Delta and American. United also recently added a Bluetooth option for in-flight entertainment. With customer demand still below pre-pandemic levels, the airline industry as a whole is seeking to make flying look safe, stress-free, and, most of all, cheap.

United is billing the food and drink pre-order option to improve service, allowing flight attendants to move through the cabins faster and delivering more personalized service to passengers. Pre-orders are handled through United’s contactless payment system, which the airline also claims is safer for passengers and flight attendants (although evidence suggests that COVID is rarely transmitted through surface contact).

Customers who choose not to pre-order their food and drinks can still do so during the flight. But United is urging customers to load their credit cards in the app’s digital wallet to facilitate contactless payment while on board.