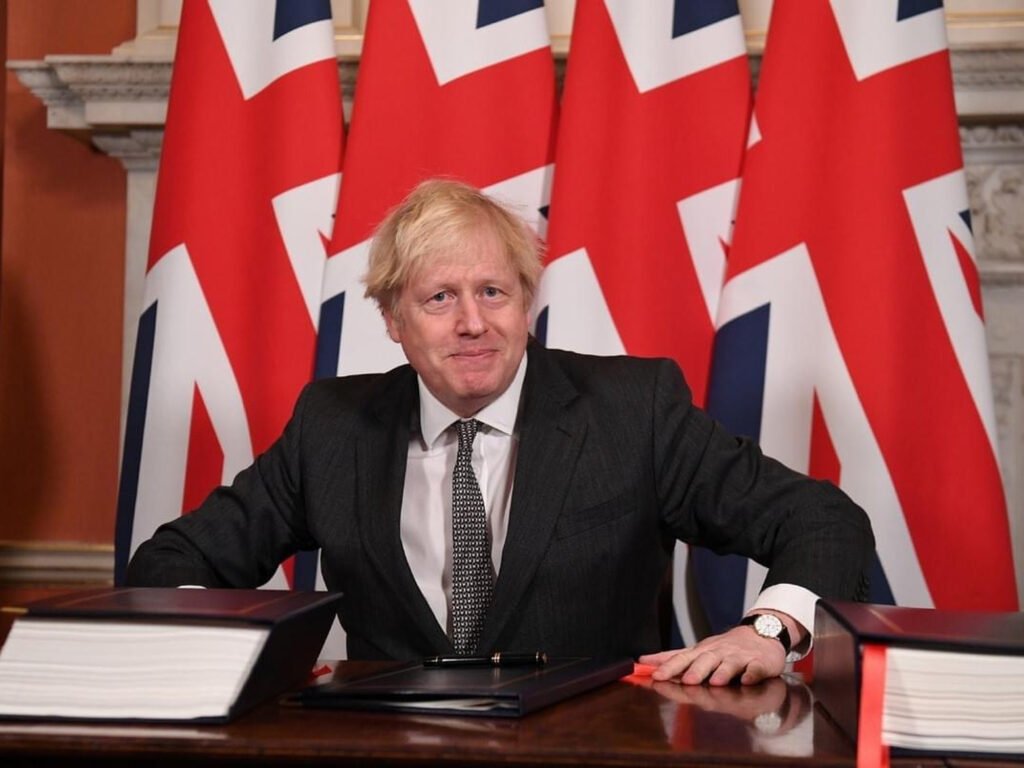 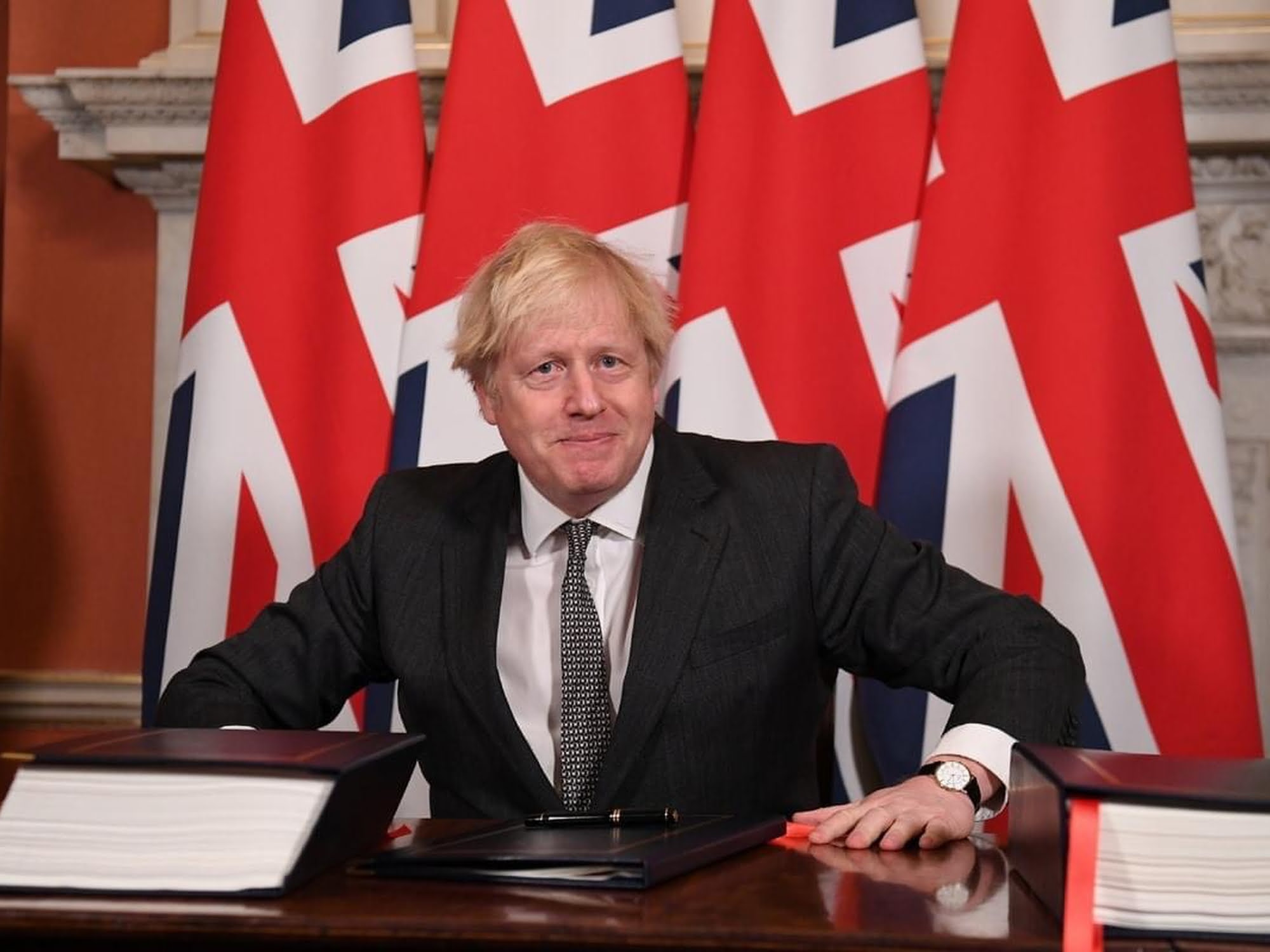 Britain reopened its borders to large parts of the world on 2 August, scrapping quarantine for fully vaccinated arrivals from the European Union, excluding France, and the US. But the boost for the travel industry was dimmed by speculation that the government could also soon slap new rules on holidays.

Asked about the possibility of an ‘amber watchlist’, Johnson said people had to remember that Covid-19 remained dangerous.

“We must try and stop variants coming in, must stop importing variants from abroad, so we have to have a balanced approach,” he said. “What I want to see is something that is as simple and as user friendly for people as possible.”