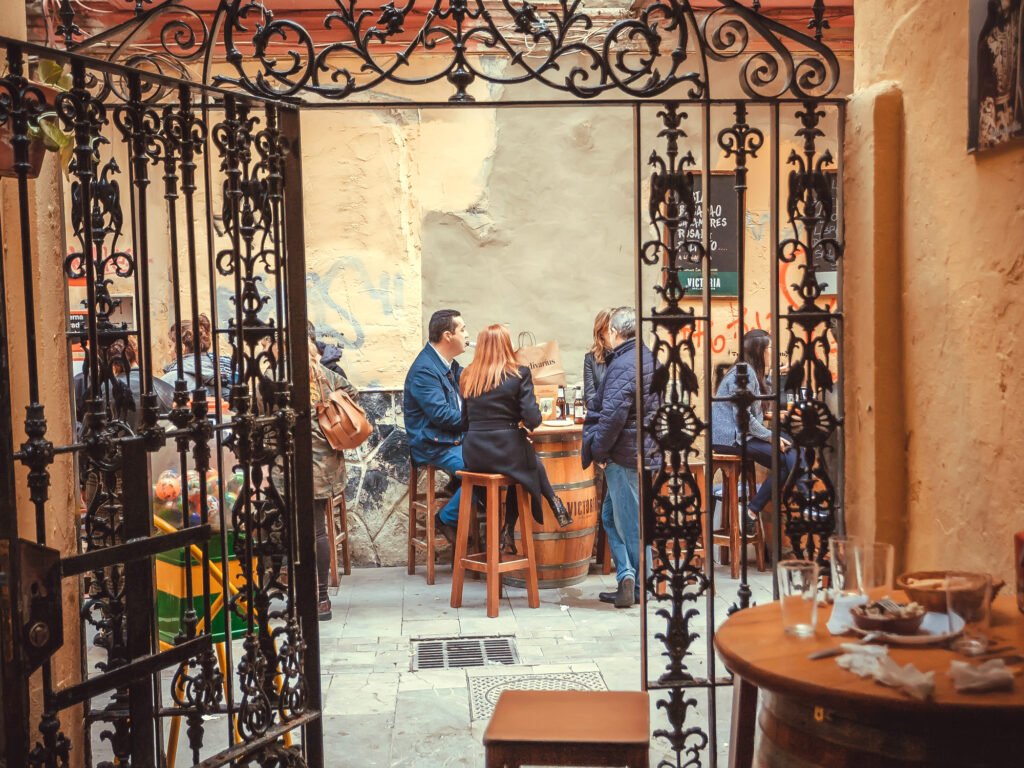 The post Zoom Towns: These are locations that will pay you to move there in 2021 appeared first on TD (Travel Daily Media) Travel Daily. 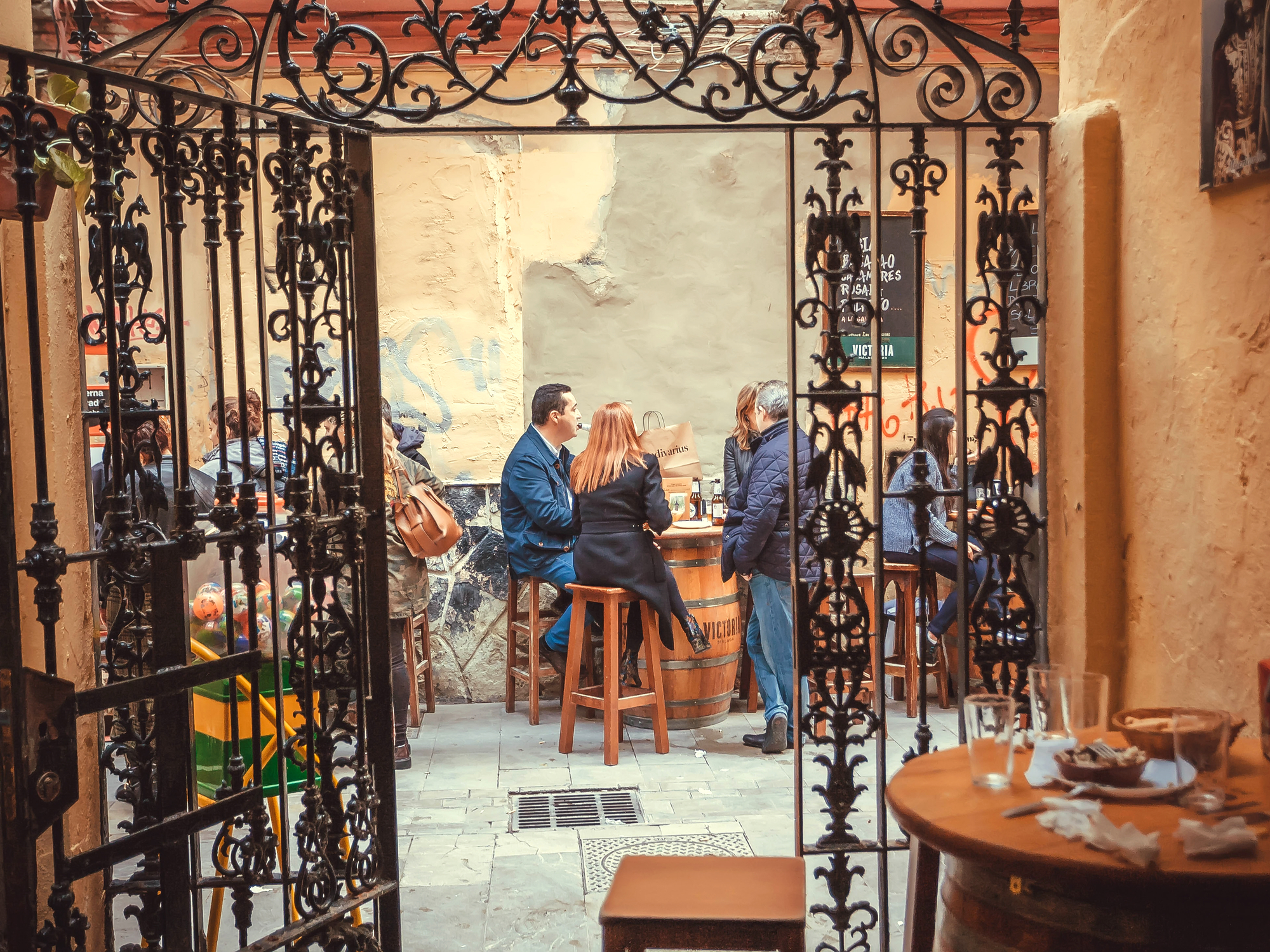 New research from William Russell has revealed the cities, states and entire countries that will pay you to move there, with one offering up to USD 52,000. Whether it’s because of a low population, dwindling economy or dilapidated properties there are many places using financial incentives to entice new residents.

Cities and countries that will pay you to move there:

With many countries undergoing rapid urbanisation, people left smaller towns and villages in favour of the big cities. Today, these locations are incentivising people to move there offering from $329 up to a massive $52,000!

Fancy the US? These are the states that will pay you to move there:

Here are some of the top picks on which US states will pay you to move and work there remotely, including free desk space as well as one that offers a Remote Worker Grant.

However, if you fancy a property renovation in a new land these places will actually pay you to renovate, including Italy’s €1 homes ($1.17) and Croatia’s 1 Kuna buys ($0.16)

The post Zoom Towns: These are locations that will pay you to move there in 2021 appeared first on Travel Daily.