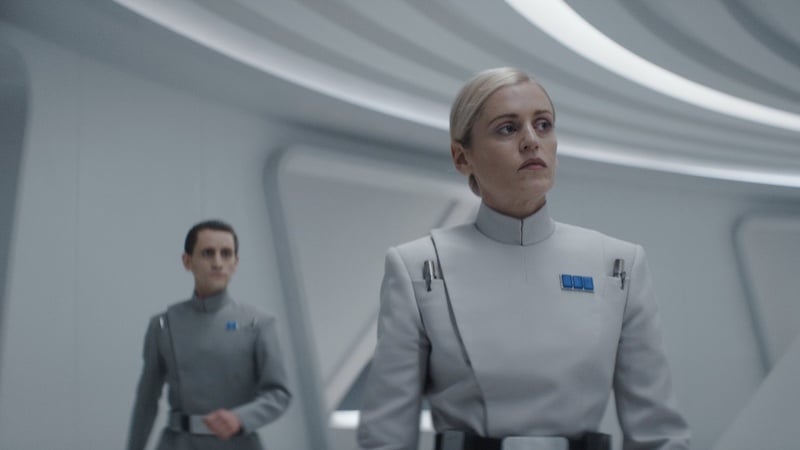 The release date of Andor Episode 8 is approaching.

The Imperial Security Bureau is in turmoil following the highly spectacular heist Cassian Andor and his team scored on Aldhani. Now, it seems that Dedra might have found a lead to capture the responsible for the attack. Will Andor escape the Empire once more? Episode 8 will likely tell us more.

RELATED: 3 Details You Might Have Missed in Andor Episode 7

When to Watch Andor Episode 8

Andor Episode 8 will hit Disney+ at 3 a.m. ET/12 a.m. PT on Wednesday, October 26. The upcoming installment will see Black Mirror‘s Toby Haynes behind the camera in his fourth seasonal assignment. Beau Willimon penned the script. The freshman season of Andor will consist of 12 episodes, followed by another season. New episodes will follow weekly until the season finale on November 23.

Disney+’s Andor features Diego Luna as he reprises his role of Cassian Andor. Set five years before the events of Rogue One, the series will follow the adventures of the titular hero rebel spy during the formative years of the Rebellion. It will explore tales of espionage and daring missions to restore hope to a galaxy in the grip of a ruthless Empire.

RELATED: Andor Explained: What Happened on Mimban Could Connect to Han Solo

Andor is executive produced by showrunner Tony Gilroy, who previously directed the reshoots for Rogue One. Gilroy was originally expected to direct three episodes but was forced to give up the position to Haynes due to pandemic-related travel issues.