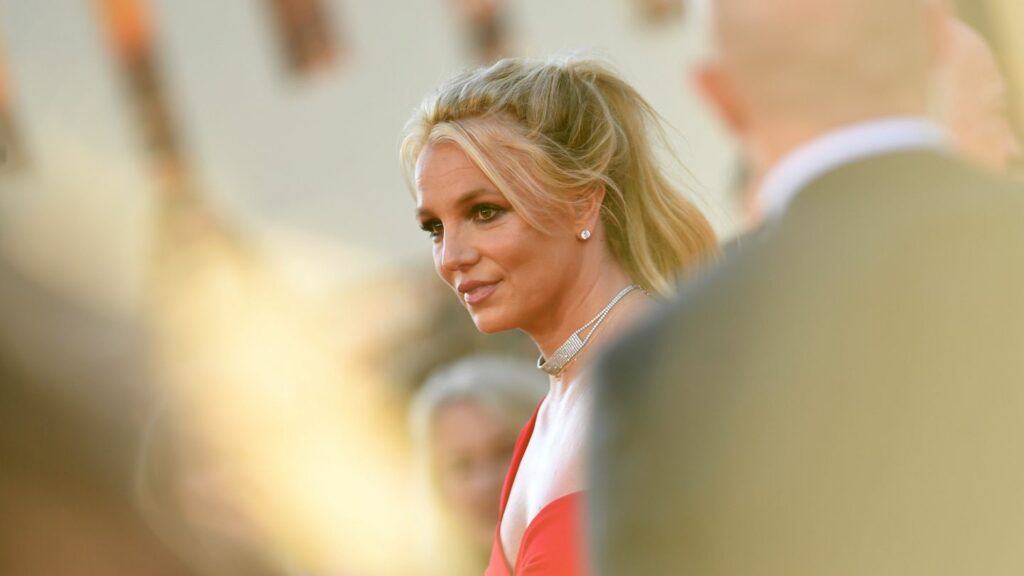 UPDATE (8/13/21, 3:40 p.m. ET) There might be a light at the end of the tunnel for the Free Britney movement now that Britney Spears’s father, Jamie Spears, has said he is “willing to step down” as the conservator of her estate, as TMZ first reported Thursday (August 12). But not yet: First, he intends to work through the process of “an orderly transition to a new conservator.”

The pop star has been under a conservatorship for the last 13 years that controls her finances, health care, and life decisions. In a court hearing on June 22, Britney spoke publicly about her conservatorship for the first time, shocking the world with allegations of abuse. The next month, she was granted her own attorney, Matthew Rosengart, after the resignation of her court-appointed lawyer, Samuel D. Ingham III. Rosengart filed a petition to remove Jamie as her conservator on July 27.

Jamie initially objected to the request. Through his attorney, Vivian Thoreen, he claimed there are “no actual grounds for suspending or removing” him and that Rosengart has filed the petition “without adequate investigation, and on unsubstantiated allegations and improper opinions.”

“It is highly debatable whether a change in conservator at this time would be in Ms. Spears’ best interests,” Thoreen states in the filed court document. “Nevertheless, even as Mr. Spears is the unremitting target of unjustified attacks, he does not believe that a public battle with his daughter over his continuing service as her conservator would be in her best interests. So, even though he must contest this unjustified Petition for his removal, Mr. Spears intends to work with the Court and his daughter’s new attorney to prepare for an orderly transition to a new conservator.”

The document continues to state there are “no urgent circumstances” for an immediate suspension: “As part of the transition process, Mr. Spears hopes to work with the Court and Ms. Spears’ new attorney to resolve pending matters related to his acts as Conservator, such as the pending Twelfth Account and a final account, to facilitate a smooth transition. When these matters are resolved, Mr. Spears will be in a position to step aside.”

Rosengart was supposedly unmoved by Jamie’s decision. “We are pleased but not necessarily surprised that Mr. Spears and his lawyer finally recognize that he must be removed. We are disappointed, however, by their ongoing shameful and reprehensible attacks on Ms. Spears and others,” he said in a statement to Variety. “We look forward to continuing our vigorous investigation into the conduct of Mr. Spears, and others, over the past 13 years, while he reaped millions of dollars from his daughter’s estate, and I look forward to taking Mr. Spears’s sworn deposition in the near future.”

Rosengart continued: “In the interim, rather than making false accusations and taking cheap shots at his own daughter, Mr. Spears should remain silent and step aside immediately.”