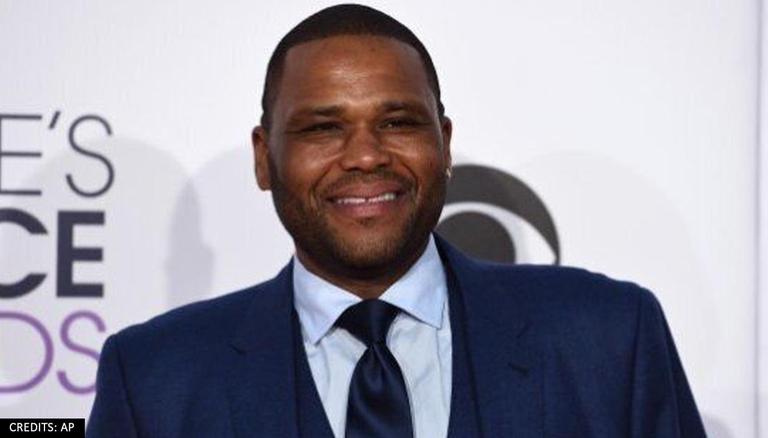 In a recent interview, ‘Black-ish’ star Anthony Anderson opened up about his Emmy nomination and said it was now time to finally win. Black-ish actor Anthony Anderson received his seventh Emmy nomination for outstanding lead actor in a comedy series. This was the fourth time the series was nominated for outstanding comedy series, of which Anderson is also the executive producer. The actor spoke to People recently and revealed that he is ready for the ‘nomination streak’ to end.

Anderson then joked that although he would have a speech prepared, he would probably go off script and music would be played to get him off stage. Black-ish also stars Tracee Ellis Ross, Marsai Martin, Marcus Scribner, Yara Shahidi, Miles Brown, Jenifer Lewis, and Laurence Fishburne alongside Anderson and first premiered in 2014. The show revolved around the Johnson family as they try and navigate through life as black individuals in a predominantly white neighbourhood.

READ | Claire Foy bags a Creative Emmy Award for the role of Queen Elizabeth in ‘The Crown’
Anthony Anderson also told the celebrity website that he is often stopped by people on the street, who talk to him about how much they have learnt from the show. He mentioned that he’s glad his show could give a ‘history lesson’ to viewers. He also mentioned that it was great to be part of a show from which people could take ‘teachable moments and learn from.’ Although often a humourous show, it tackles important issues like police brutality, racism and much more.

READ | Politically charged ‘black-ish’ episode gets belated home
The 73rd edition of the Emmy Awards is all set to take place on September 19. It will stream in Inda on September 20 at 5:30 am. For those who are unable to watch it live, the award function will also stream digitally via Lionsgate Play. The shows that are frontrunners for this year’s awards include Ted Lasso, The Handmaid’s Tale, The Crown, WandaVision and Mare of Easttown. Comedian and actor Cedric Antonio Kyles, a.k.a. Cedric the Entertainer will be the host for Emmys 2021.