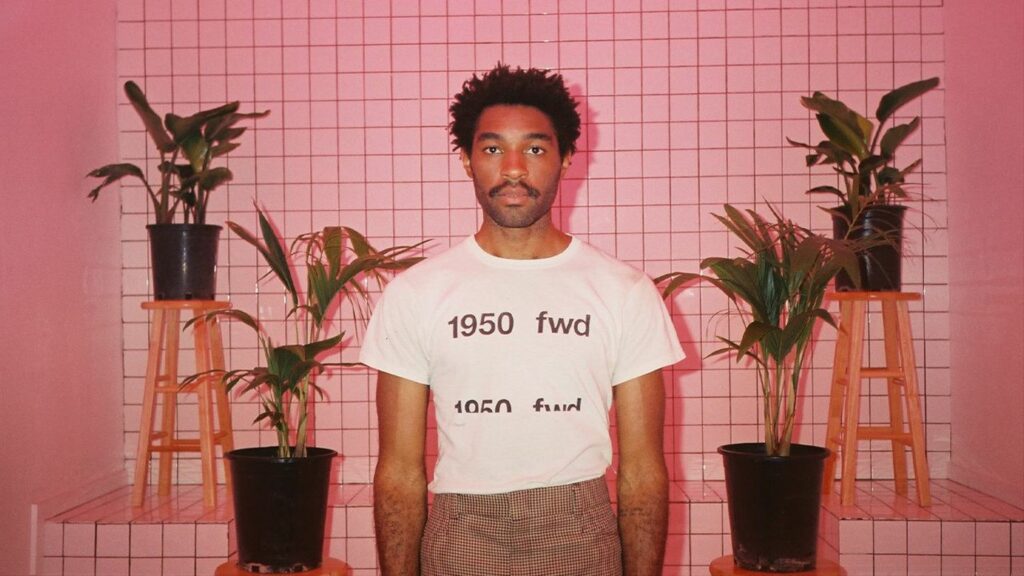 Elliott Douglas isn’t sure why the phrase “Say Things That Matter” popped into his head. It came to him suddenly while he was in an airport before the pandemic, flying home to Los Angeles after visiting family. The rising artist otherwise known as M.A.G.S. (which doesn’t really stand for anything, although he jokes that it’s Marijuana and Good Sex) had only just begun working on his second album, out August 13, but he knew instantly that he had its title.

“I just wanted to talk about real shit,” says Douglas, who has just turned 30. “I don’t sugarcoat things. I think that’s what people are connected to in my music.” Now, in a vastly different world, he’s set to release Say Things That Matter, one of the most refreshing, vibrant, and simply fun indie-rock albums of the year.

Douglas grew up in Buffalo, New York, and his dad was a worship pastor. One of four siblings, he describes his childhood as “sheltered”; they were all homeschooled, and secular music and TV were heavily restricted. “I didn’t have a very good grasp of what was happening outside in the world for a long time,” he says. “[But] it was a great environment for creativity, ‘cause I was able to just focus on myself. I was able to form my self-identity at a pretty young age.”

As a teen, he gravitated toward Christian punk and hardcore bands like Relient K and Underoath, which led him to Buffalo’s own punk scene. The first show he attended was by a local band, This Day and Age. “It was that first time I can remember feeling the kick drum hit my chest,” he says with a smile. “I remember at the end of the show I started crying, because I had this moment of, this is what I wanna do, and I can see it. It’s possible.” From then on, he threw himself into music, drumming for any band that would have him. “It got to the point where it’s like, I don’t wanna do anything else. A lot of the friends I had at that point started drinking and going to parties, and I just wasn’t interested in [that]. I just had this laser focus on music.”

Several years and countless bands later, Douglas was growing tired of his groups dissolving before ever making it big. His tastes were evolving, too; Travis Scott and Kendrick Lamar were making waves, and for the first time, he shed his punk kid anti-radio prejudice and paid attention to hip-hop. Actually, he found it made a lot of sense to him. “I’ve always been able to draw a line between hardcore music and trap music, so I was immediately drawn to that. It’s like, oh, everything is kind of a breakdown, I’m down for that.” Inspired, Douglas felt like the time was right for something new, something entirely his own.

He launched M.A.G.S. in 2015 with the promising EP Cellophane, and in 2017 released his self-titled debut album — both lo-fi garage-rock affairs. Soon after, he moved to L.A., where he couch-surfed while working a hectic catering job. All the while, his music was creeping across Spotify and YouTube, even a few TV placements (Shameless, Teen Mom, The Flash). Things were slowly bubbling, including his own creative ambitions.

When time came to make Say Things That Matter, Douglas was inspired by both hip-hop and his growing interest in synthesizers to push his songwriting and production further. “There were plenty of times where I was sitting there with some crazy synthesizer patch, and I was like, is this too much? Is this self-indulgent?” he says. “I saw this video of David Bowie talking on some late-night show, and he basically said if the music you’re making doesn’t scare you, you’re doing it wrong.” Still, he kept his scrappy background close to heart. “I still like to hear the raw, organic tones. I don’t like to overproduce things. But I wanted it to be a little more elevated. It can have the energy and attitude of punk, but have more colors.”

Recording everything himself, the pandemic forced him to work from his cramped apartment next to a busy street instead of inside a studio as he’d planned. It was less than ideal, but he channeled the frustration into learning about digital production and programming. “I’ve always had the DIY-or-die mentality, so I’m always gonna find a way,” he says.

Say Things That Matter is a reflective album, inspired by the personal changes Douglas was facing. He was going through a breakup, and he explores the internal conflict that stoked on tracks like “Smile” and “Choked Out.” Meanwhile, the yearning jazz meditations of “Staircase” document his homesickness for Buffalo.

Though a difficult time, it was also a time of growth and self-discovery. “The thing with life lessons is you keep learning them until you learn them. You find that there are patterns in your life — it’s like, you haven’t learned what you’re supposed to learn yet,” he says. “I’m learning to be more clear-minded and confident in my decisions. I’ve started to let go of things — realizing that you can’t be in control of everything.” He celebrates the process on the gently stirring “Golden”: ‘Why would I want to stay the same when I could be golden?’ “This album is a physical manifestation of my personal growth,” he affirms.

It’s also a perfect summer album, from the exuberant opener “Smile” to the mellow, breezy closer “Sunrise.” There are soulful ballads (“Beachlove,” “Forever”), and hard-hitting rock songs (“Wait,” “Beg”) along the way, but its vibes are carefully crafted at every point. “I remember a time when making an album was more of an art form. You put a lot more thought into the way that the flow of the songs goes and the different colors you can create,” he says. “I thought it would be cool if the whole album felt like a world you could live in. Especially ending with “Sunrise”… I can taste that song.”

It’s an album that primes M.A.G.S. for big things, suggesting he won’t always be the hidden gem he is right now. Alongside artists like Bartees Strange and KennyHoopla, Douglas hopes he can help to kickstart a new era for Black rock music. “People wanna say that rock music is a white genre when, in fact, a lot of rock music comes from Black music. Right now, it’s like we’re about to have a Black rock renaissance, and I’m excited to just be a part of the wave.” Other than that, he’s not looking too far into the future. “This is kinda what I’m doing because I have to right now. My body just has to do it,” he says. “I feel blessed to be doing this, and this is what I’ve always wanted. [But] I like to experience life as it comes. If I think too hard about the future, I’ll usually trip.”

He continues, “It feels right to be putting this album out in my 30th year. All the experiences and the lessons I’ve learned with my twenties, I can start fresh with 30. I can come into my own as a person and artist, and see where that takes me.”

“Ultimately,” he concludes, “all I’m trying to do is whatever I wanna do.” 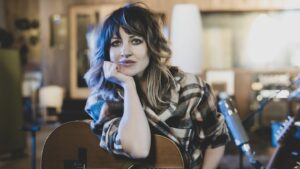 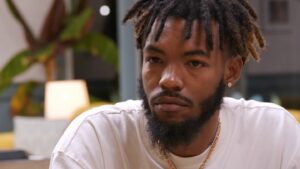 Family Reunion Face-Off: Can Briana And Devoin Get On The ‘Right Track’ To Co-Parent Nova? 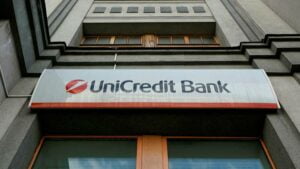 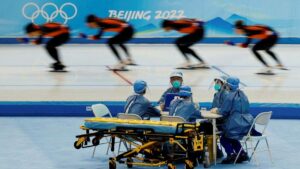