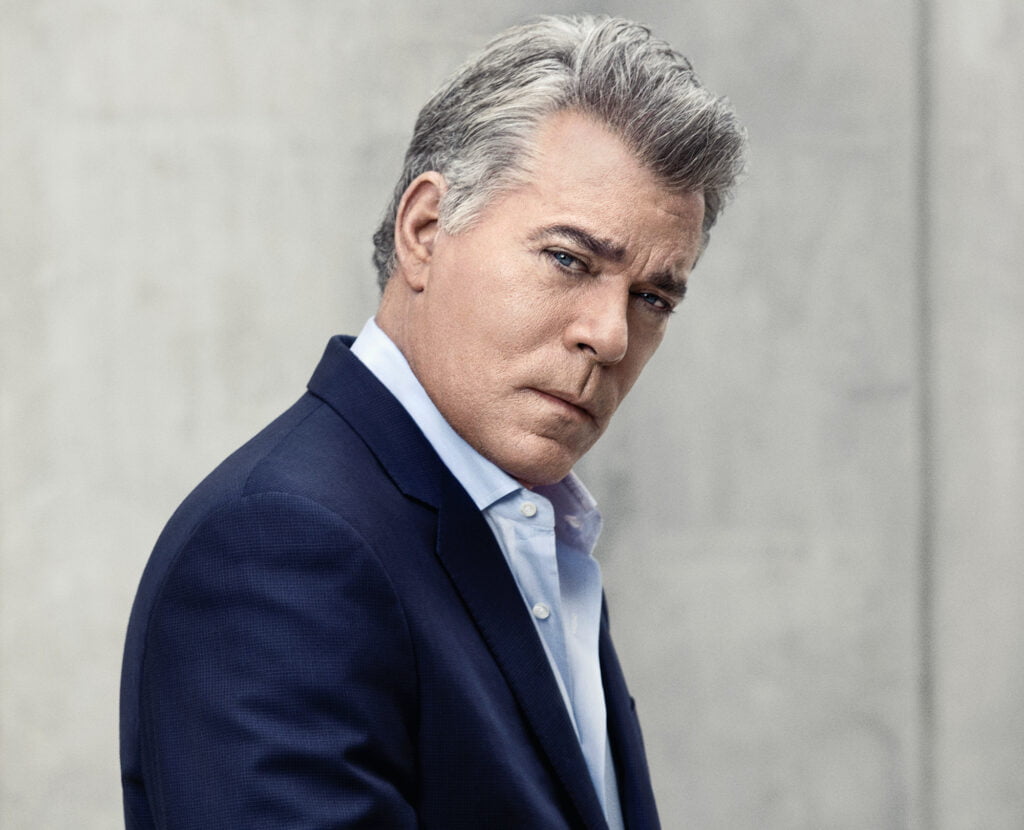 Actor Ray Liotta is photographed for The Wrap on June 5, 2017 in Los Angeles, California. (Photo by Elisabeth Caren/Contour by Getty Images)

Ray Liotta has died. The Emmy Award winner was 67.

The Goodfellas actor died in his sleep in the Dominican Republic, PEOPLE confirms. He was engaged to fiancée Jacy Nittolo, and he was dad to daughter Karsen, 23, with ex-wife Michelle Grace.

A source tells PEOPLE no foul play is suspected in his death and that Nittolo was with him when he passed.

Deadline was first to report the news.

Liotta spoke to PEOPLE in November about how his personality differed from the tough-guy roles he played in TV and film. “I have never been in a fight at all, except for during sports, and that’s just pushing and goofy kid stuff,” he said at the time.

He added of his career, “It’s weird how this business works, because I’ve definitely had a career that’s up and down. For some reason, I’ve been busier this year than I have in all the years that I’ve been doing this. And I still feel I’m not there yet. I just think there’s a lot more.” The star recently appeared in the Sopranos prequel movie The Many Saints of Newark and the Amazon Prime series Hanna, and he was currently filming the movie Dangerous Waters. Liotta revealed his engagement to Nittolo, a mom of four, on Christmas in 2020, writing on Instagram, “Christmas wishes do come true. I asked the love of my life to marry me, and thank God she said yes!!!”

He also opened up to PEOPLE about not taking family for granted.

“At first, I didn’t understand how a parent could give up a child,” he said. “So I had that kind of energy of just being like, that’s f—ed up. And then when I finally met my birth mom in my 40s, by then, I wasn’t as angry about it. It’s just another journey.”

Added Liotta, “After years, you grow up, and you just see the pattern of things. I’ve definitely developed more patience. Now I’m grateful for my health. And being born. For my parents that adopted me. I mean, it could have gone a lot of different ways.”