Before WandaVision, it was pretty obvious which superheroes were the faces of the Marvel Cinematic Universe. Steve Rogers and Tony Stark were the leaders of the Avengers and the MCU. The two even had the most screentime of all the characters in the Infinity Saga. While Iron Man started the franchise, Captain America was the first Avenger and was also the focus of the final scene in Avengers: Endgame. Fast-forward to Phase Four, the MCU has found itself in a new position where there has been no clear leader.

Similar to how The Walking Dead did not utilize a single character to replace Rick Grimes, it seems Marvel Studios has not chosen anyone to become the new face of the MCU alone. However, several returning characters from the Infinity Saga have since taken on more prominent roles. The MCU’s Phase Four has introduced new faces such as Moon Knight, Kate Bishop, and Shang-Chi, but they are too new to be considered the MCU’s leaders. Here are some of the Marvel superheroes that could be considered the new leader of the MCU. 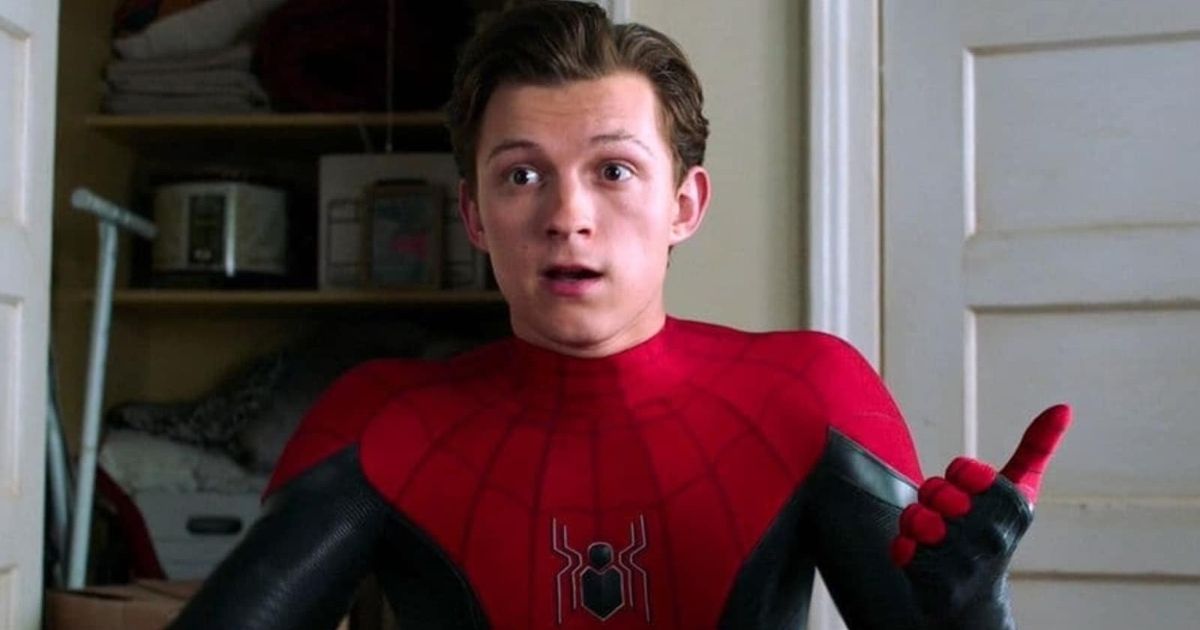 Some Marvel fans believe that Spider-Man has become Iron Man’s replacement, but that is not entirely true. The second film in Tom Holland’s trilogy, Spider-Man: Far From Home, established that Peter Parker will never be Iron Man. Additionally, Riri Williams has already been confirmed to receive her own television series, Ironheart. In Marvel Comics, Williams was a genius inventor who designed her own Iron Man armor and became a superhero. Spider-Man was not connected to Tony Stark’s legacy, so he was never going to be Iron Man’s successor.

Following Avengers: Endgame, Spider-Man: No Way Home became the highest-grossing film after the end of the Infinity Saga. Spider-Man has definitely been one of the most beloved superheroes, but he has never been the main leader of the MCU. Fans will remember the time in 2019 where talks between Sony Pictures and Marvel Studios broke down, and for a time, Spider-Man left the MCU. It is very unlikely for Spider-Man to be promoted as the main face of the MCU, with the universe of Morbius and Venom already being named “Sony’s Spider-Man Universe.” 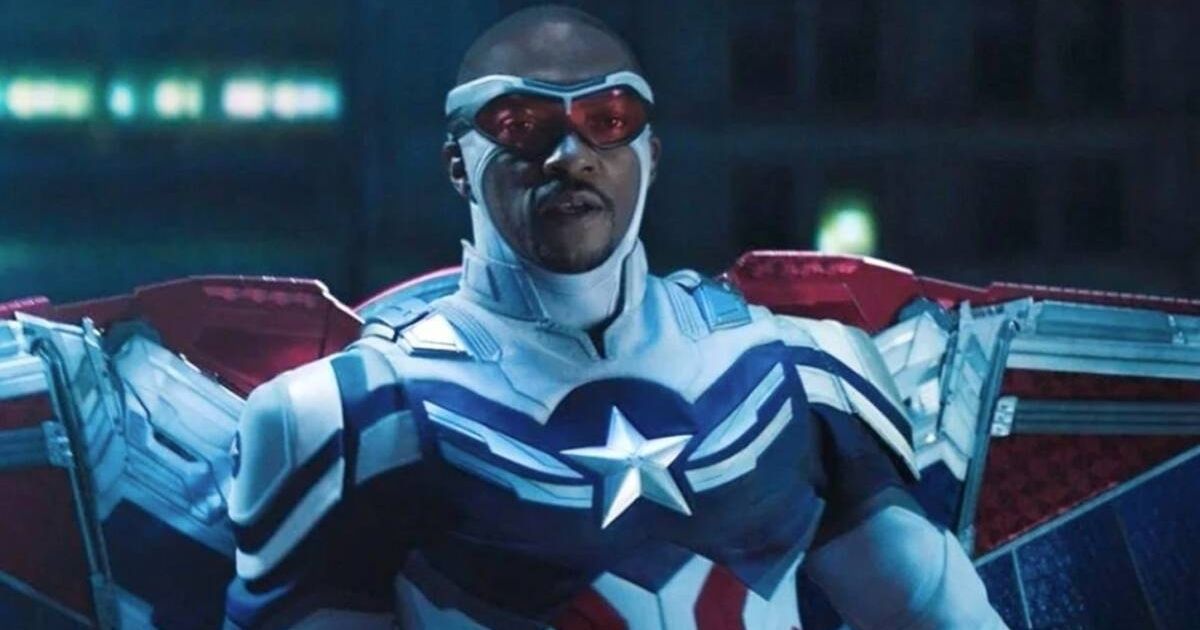 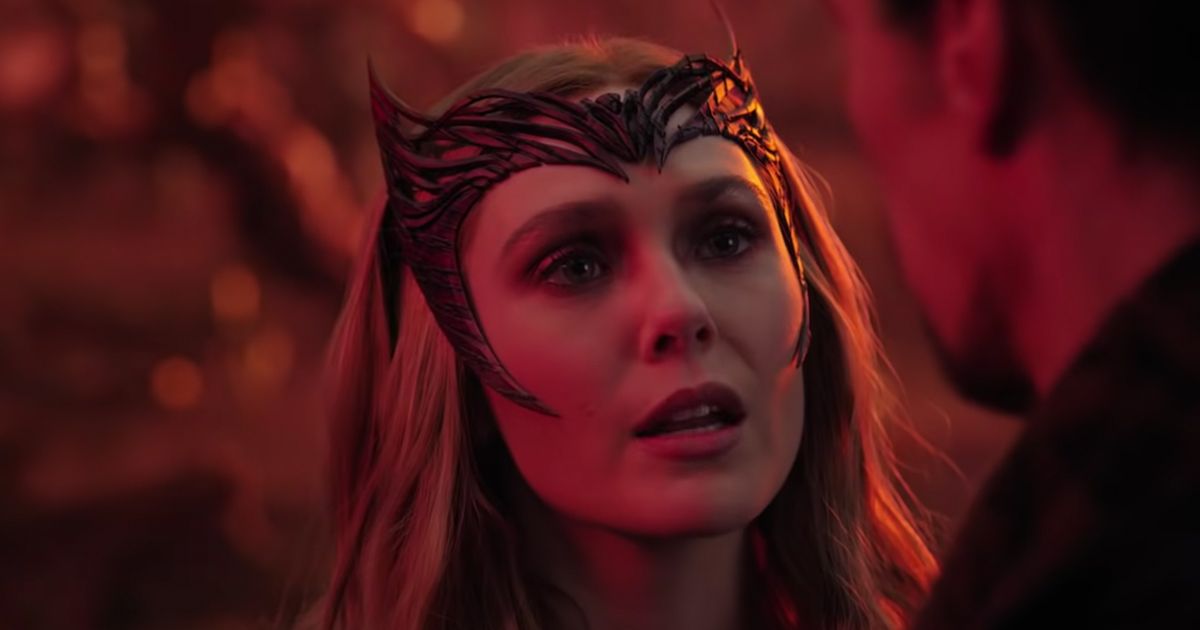 First introduced in Avengers: Age of Ultron, audiences have fallen in love with Elizabeth Olsen’s Wanda Maximoff. Initially a supporting character, Wanda’s popularity quickly grew throughout Captain America: Civil War and two additional Avengers films, which culminated in her lead role in WandaVision. She has proved to be, without a doubt, the most powerful Avenger, striking fear into the heart of Agatha Harkness as the Scarlet Witch. The Marvel fandom has recognized Wanda as a fan-favorite character, and it has not been difficult seeing her play a major role in the future of the MCU. But due to certain events in Doctor Strange in the Multiverse of Madness, it is unlikely that Wanda will be a leader of the MCU. At least, definitely not in the same way Captain America and Iron Man led the Infinity Saga. 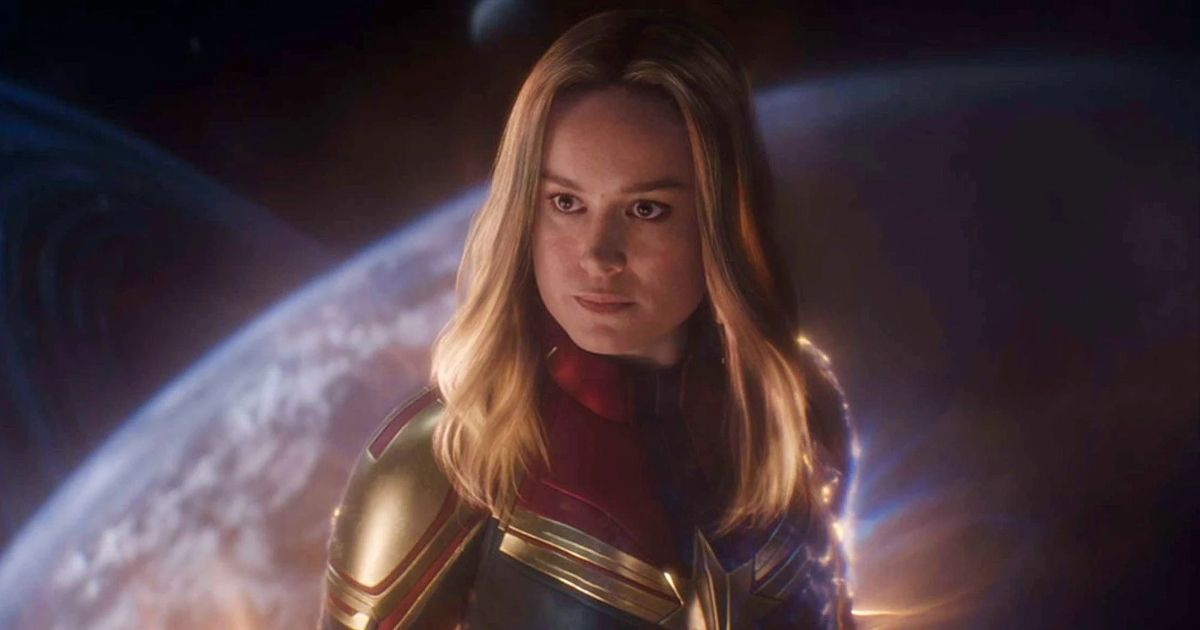 Marvel Studios president, Kevin Feige, previously referred to Captain Marvel as the MCU’s “strongest character” in an interview with Vulture. That’s not a surprising response when Carol Danvers has powers derived from an Infinity Stone. But Feige seems to recently have pivoted more towards recognizing Wanda Maximoff as the most powerful Avenger. Nonetheless, regardless of Captain Marvel’s current power ranking, Feige has called her the “new face and leader of the Marvel Cinematic Universe.”

Captain Marvel only met the other Avengers in Avengers: Endgame, a film in which she had minimal screentime. But she has stood as the obvious leader of the Avengers that Marvel has been setting up for when the team reforms. After all, Nick Fury named the team of Earth’s Mightiest Heroes after Danvers’ Air Force call sign. Before the Avengers eventually reassemble, Carol Danvers will join forces with Monica Rambeau and Kamala Khan (a.k.a. Ms. Marvel) in The Marvels. 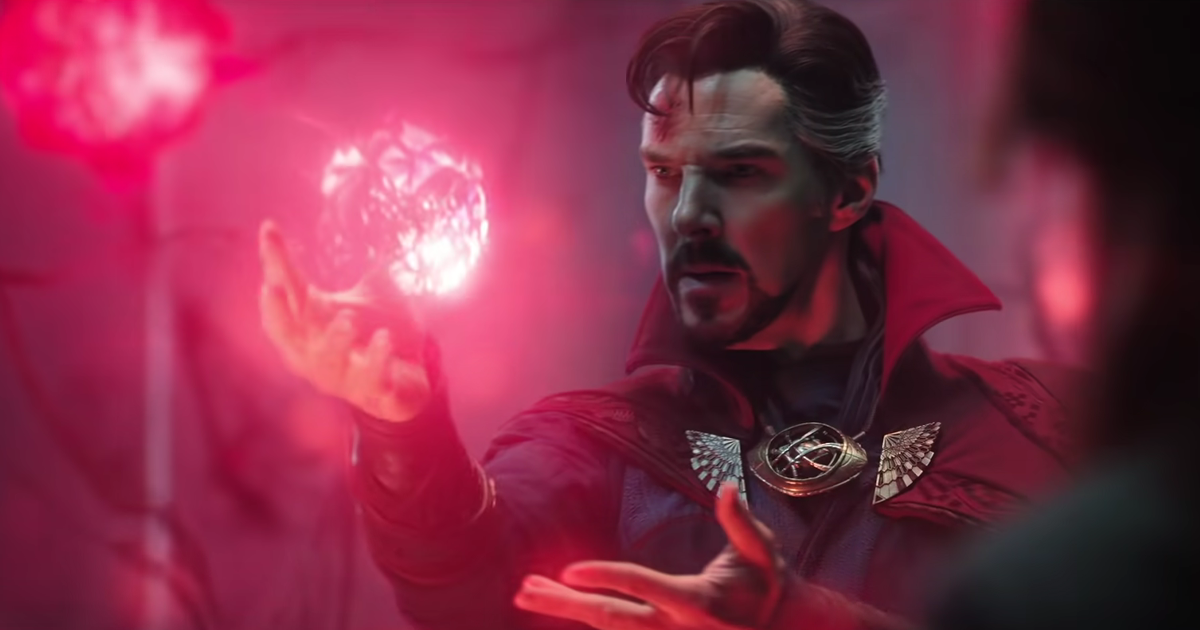 The Infinity Saga (Phases One to Three) revolved heavily around the Infinity Stones. With the Stones destroyed, the MCU has since shifted its focus towards the Multiverse. The superhero that has been most associated with the Multiverse is none other than Doctor Strange. There has been no other character as well-suited for introducing the Multiverse than the former Sorcerer Supreme. Spider-Man: No Way Home was the first to break open the Multiverse, but that was only just the beginning.

Per IGN, Kevin Feige has said that Doctor Strange is “the anchor of the Marvel Cinematic Universe”. He was the one that saw into the future and set the path for the Avengers’ victory against Thanos. Even after the Infinity Saga, Doctor Strange has continued to be among the characters with the greatest impact on the wider MCU. He has also served as the character that best represents the franchise’s themes, as the MCU delves into stranger and more mystical territory.