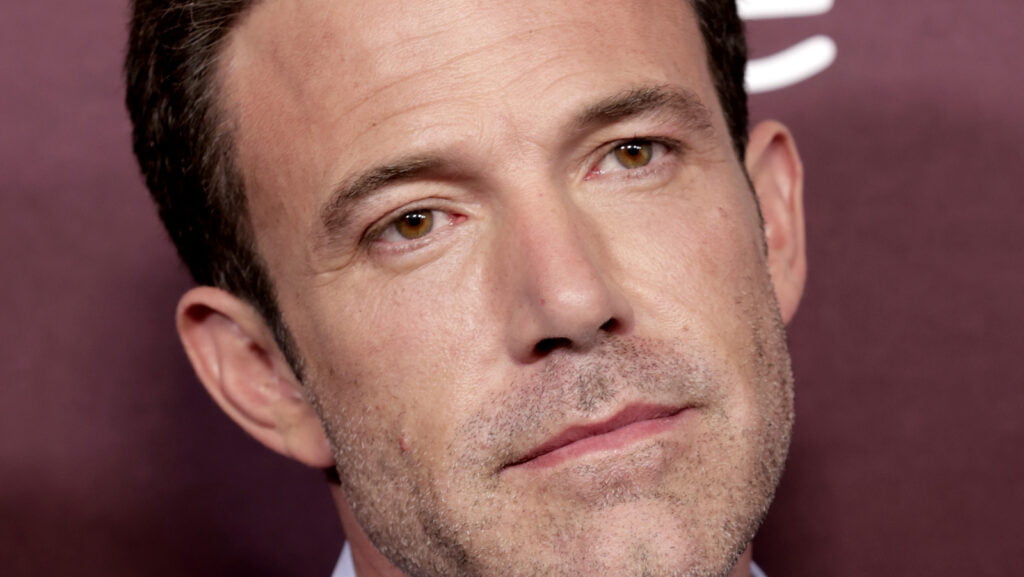 Per a February 2022 New York Times article about “The Batman” director Matt Reeves, the original version of the film was to feature Ben Affleck’s version of Bruce Wayne. The film was slated to take a look at Batman through a different lens — that of an older Wayne, more mature, instead of a young trust-fund heir covering up his vigilantism with an unmasked life as a devil-may-care playboy. Affleck was also supposed to write and direct the movie but eventually decided that he would simply act in the film. Per IMDb, Reeves himself eventually co-wrote the version of “The Batman” which he would one day direct, along with co-writer Peter Craig of “Bad Boys For Life.”

Reeves then entered the picture after multiple directors were suggested (per The New York Times, they included Ridley Scott and Fede Álvarez), and he said the script he was presented with was “an action set-piece adventure.” In the time it took for Reeves to complete the final film in his “Planet of the Apes” reboot trilogy, 2017’s “War for the Planet of the Apes,” Affleck had left the project.

“I think Ben was just evaluating what he wanted to do and it wasn’t what I think he had fallen in love with, in terms of playing that character in the first place,” said Reeves to The Times. But his departure definitely affected the future of “The Batman,” as that means Reeves now had to forge ahead without his leading man. He chose to do this in a way that would both honor Batman’s long past and push him to new and different heights. And Reeves and Craig would have to be the ones to take him there.