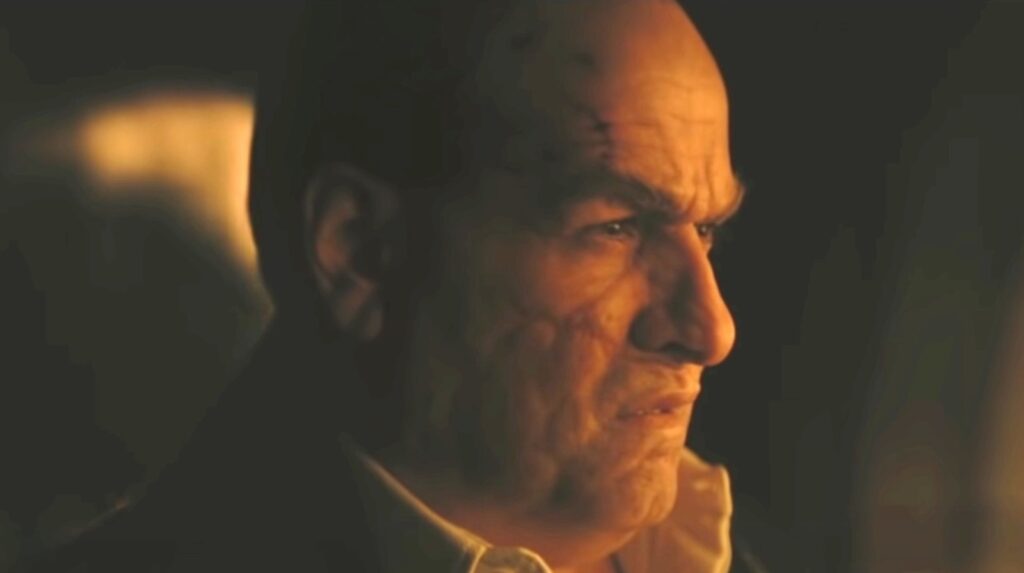 Here’s where you may have previously seen Colin Farrell, who plays Oswald Cobblepot, aka The Penguin, in The Batman.

When it comes to organized crime, no other Gothamite can compete with Cobblepot’s cunning and ruthlessness.

Born in Dublin, Ireland, Farrell has made a name for himself around the world and become one of Hollywood’s go-to leading men.

Over his decades-long career, he’s worked with esteemed directors such as Steven Spielberg and Martin McDonagh, donned wizarding robes for his role in a “Harry Potter” spinoff, and more. With so many incredible movies under his belt, many eagle-eyed fans of “The Batman” will no doubt notice Farrell despite the Penguin makeup. Here are just a few of the roles you might have seen him in. Alongside Tom Cruise, who plays the director of the futuristic crime-stopping unit, Farrell delivered a showstopping performance as suspender-sporting government agent Danny Witwer. To go back now and see the actor shine early in his career is something special, and his role is an integral part of what makes “Minority Report” one of Spielberg’s best movies according to IMDb, even when true classics like “E.T.” and “Jurassic Park” are part of the conversation.

“Minority Report” is currently streaming on Netflix, so for those fans who want to get a sense of Farrell’s oeuvre before seeing him chew up the scenery as Penguin when “The Batman” hits theaters, there’s no better place to start.

In Bruges had Colin Farrell playing a depressed assassin For his feature-length directorial debut, “In Bruges,” celebrated playwright Martin McDonagh cast Colin Farrell in the role of a depressed assassin. Alongside Brendan Gleeson, the movie is a dark comedy that tells the story of two mob-employed hitmen instructed to hide out in the Belgian city of Bruges after a job gone wrong. “In Bruges” showcases Colin Farrell at his very best, embodying a deeply broken man whose past threatens to consume him entirely. Many consider this dark comedy to be among the best performances of Farrell’s long career.

As Farrell’s character, Ray, tumbles through Bruges, he finds romance, drugs, danger, and eventually grapples with his own self-loathing. Farrell plays the character as a truly pitiable scumbag, always in search of the next thrill to distract him from the memory of his horrible deeds. He starts a fight in a restaurant, blinds a drug dealer with a gunshot at close range, and drinks like a fish. The physicality Farrell brings to the role is electric, allowing viewers to believe that this is a dangerous and unpredictable man on the end of his rope.