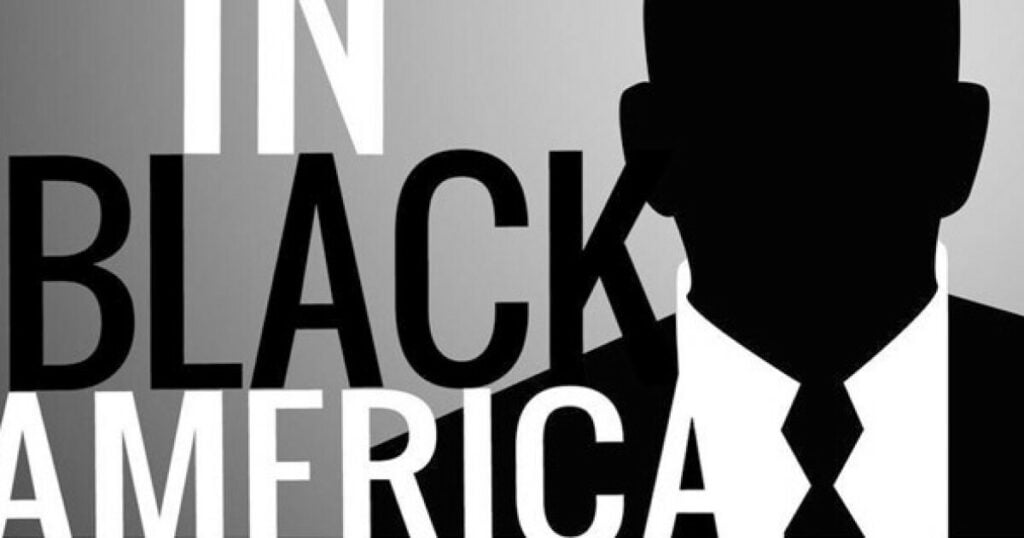 On this edition of In Black America, producer/host John L. Hanson Jr. pays tribute to the late Rev. Martin Luther King Jr., who would have turned 93 this week. 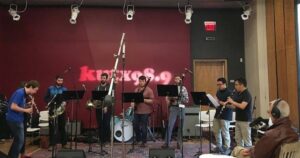 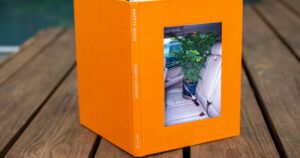 'These images are pretty much everything I saw': The new photo book 'Pretty Much' sums up Sandy Carson's 2020.