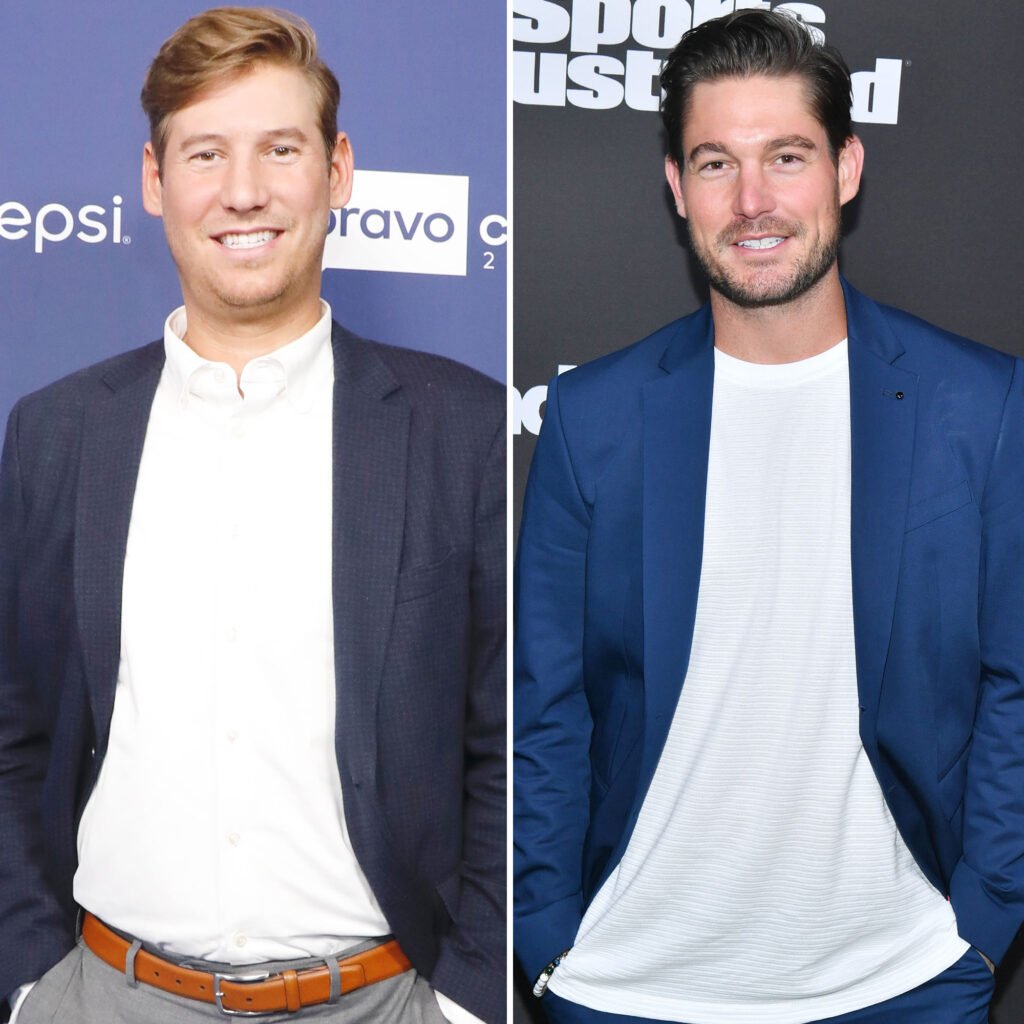 Bravo bromance! Southern Charm fans have seen many friendships come and go on the series, but when Austen Kroll joined the cast in season 4, his instant bond with Craig Conover was hard to miss.

Conover, who has been part of the reality series since its 2014 start, connected with Kroll in 2016 when he started filming with the Charleston, South Carolina, residents. Unlike most of the original cast who come from Southern aristocracy, both Conover and Kroll are working men.

Following a trip to Nashville, some fans thought Kroll was more than just friends with the True Comfort author.

“We’ll have to see what happens. I don’t know. I can’t speak for them, but I think you’ll see a lot of the four of us in the future.”

During the episode, which filmed in July 2021, Conover claimed that Kroll was jealous of the romance. However, a source exclusively told Us at the time that Cavallari “never hooked up” with the southern gentleman.

“There’s a really fun side to his personality. We travel together a lot,” the Charleston School of Law graduate said during an October 2021 appearance on Watch What Happens Live With Andy Cohen about Kroll. “There is a side to Austen that’s very lighthearted and fun and funny and fun to be around.”

Scroll down to see Conover and Kroll’s friendship ups and downs: